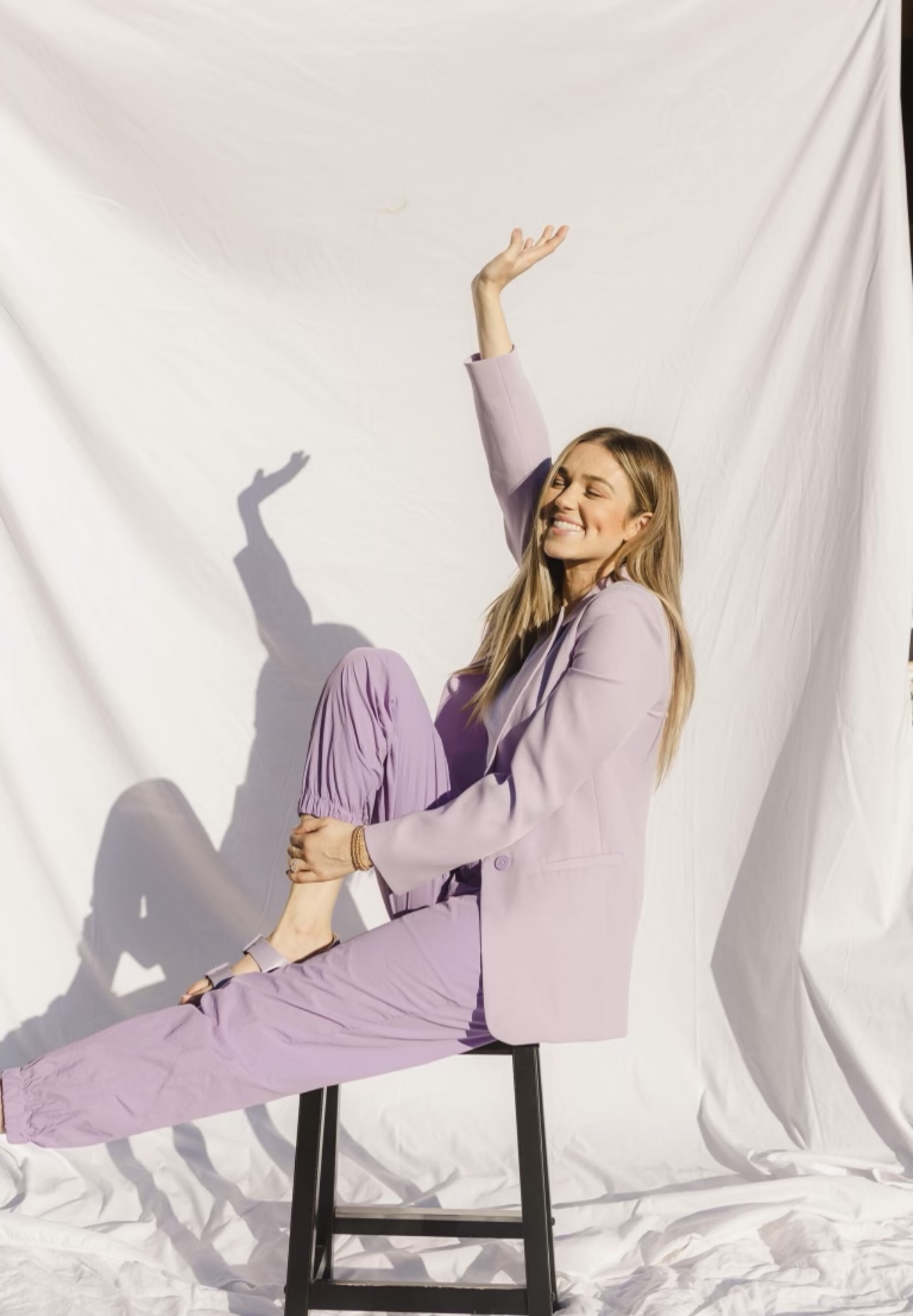 Called Out for Compromise

Anyone watch Love Is Blind? So good. And so bad. If you watch it, you know what I mean. I never watch shows like this one. The “F” word is thrown out so casually, and it’s very worldly, but it sucked me in.

As I was watching and couldn’t stop watching, I started feeling guilty. But here’s what happened with those guilty feelings. I would just silence my internal dialogue. But my silencing attempts were not stopping the guilty feelings. I had to think of something better to keep the “binge watch state of mind” alive, so I began telling myself all the good reasons for watching the show. You know, like, how this show is helping me learn about relationships… this show is giving me content… I need to know what’s going on out there, etc.

Around that time, I was listening to a sermon from Brooke Ligertwood. She said something that convicted me in a moment. I stopped the video, thought about it, rewound the video, listened again, and then stopped it again to write it in my notes.

Here’s what she said:

“Compromise is convincing yourself that it is okay to do the wrong thing if it is for the right reason.”

I have to be honest; I haven’t listened to a message in a while that made me feel “called out”. But this one did because it is something I do more often than I would like to admit. In fact, I have “justified” my actions at times like this for as long as I can remember and never felt convicted for it. I don’t remember ever being “called out” about it. Maybe I have not been “called out” for it, because from the outside looking in, I always had a good reason for my actions. Again, the justifications…it helps me understand people better…I can relate to people more…I could show people you can love Jesus and… 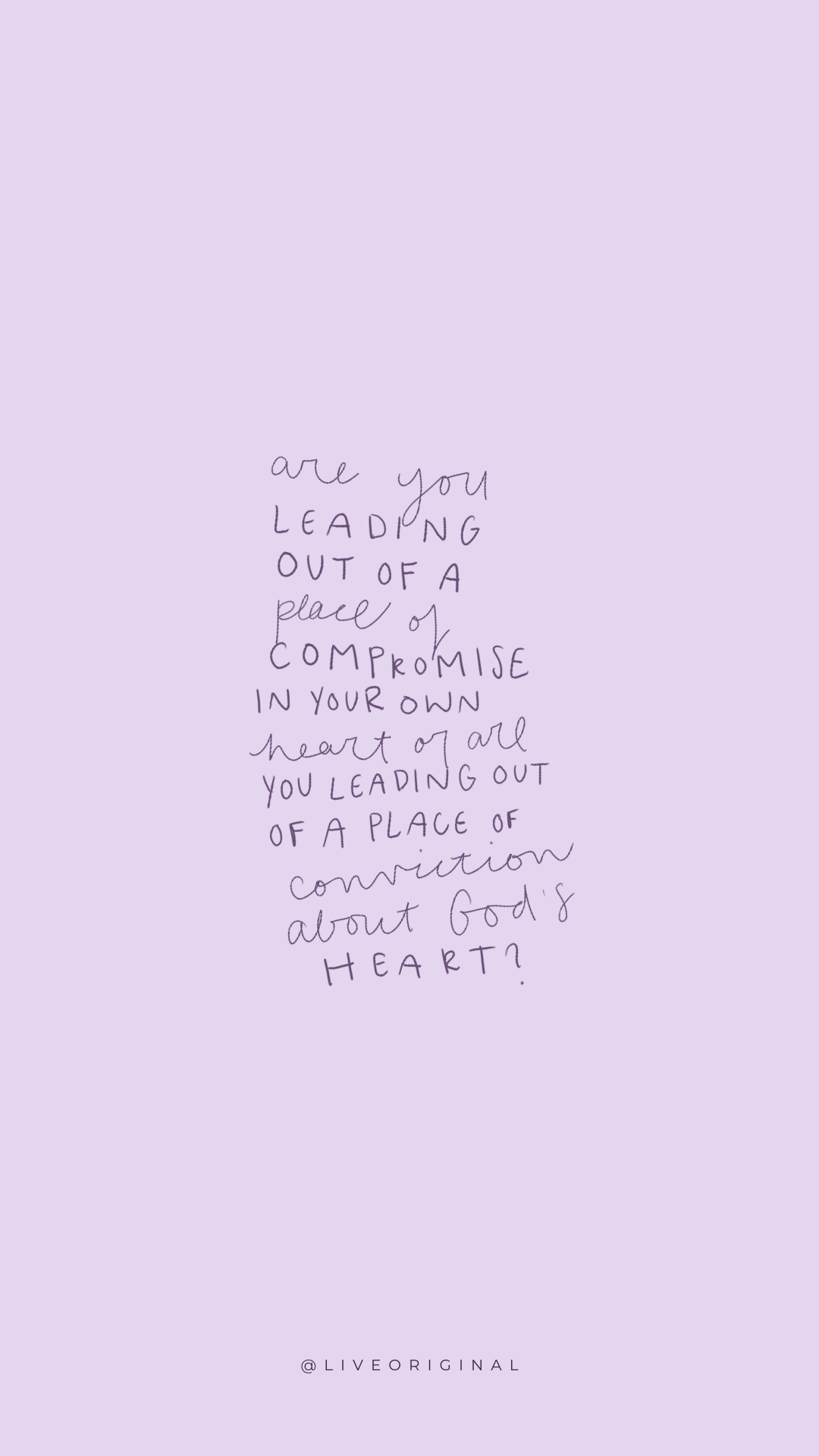 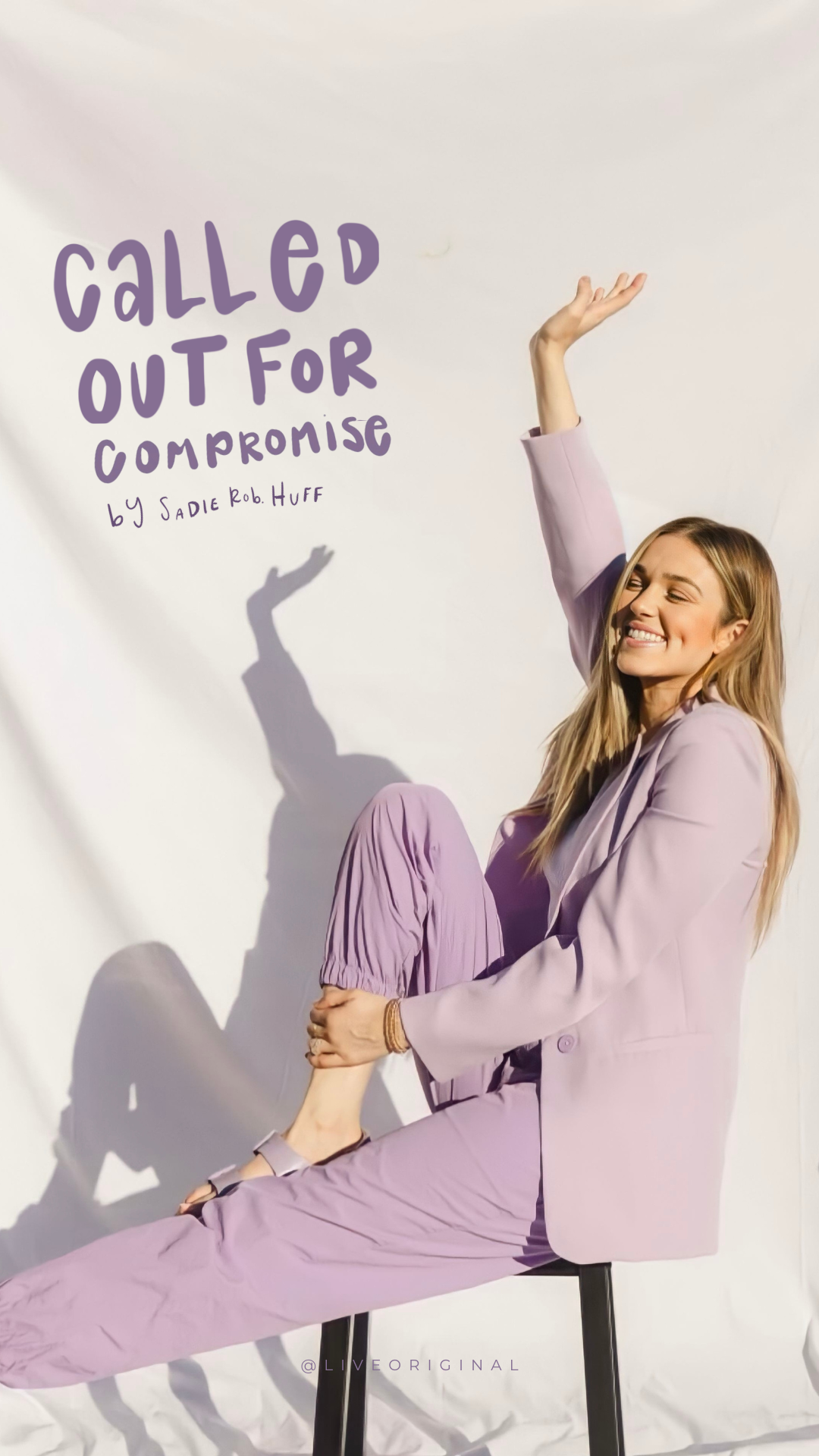 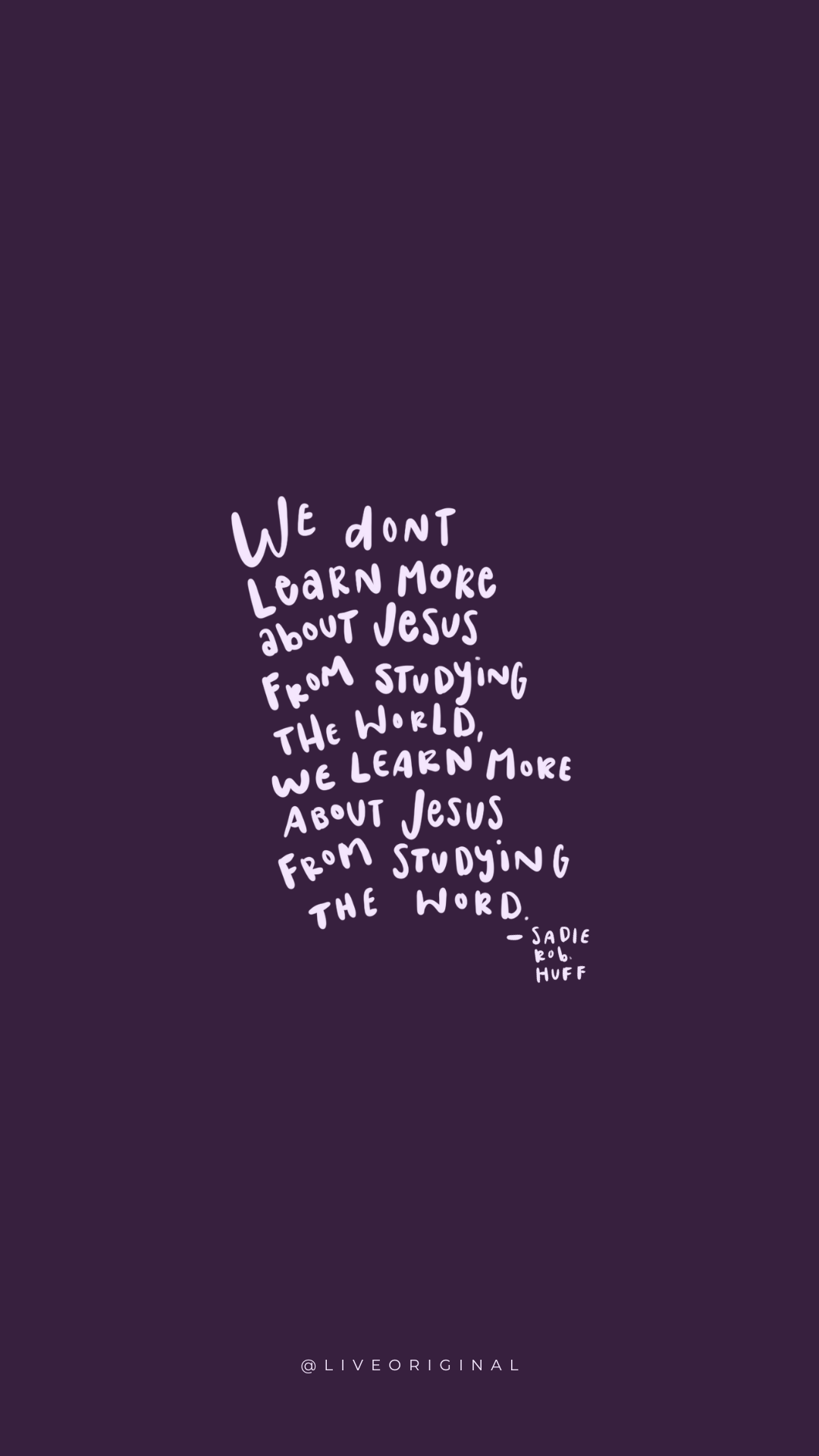 I have heard it said that when people train to identify counterfeit money, they begin with studying genuine money. They study the real thing, learning all its details and characteristics so well that they can easily spot when something is off. So, here’s what I am being convicted of today: We don’t learn more about Jesus from studying the world, we learn more about Jesus from studying the word. You might need to read that sentence again. Anytime your heart (or mine) tells your otherwise, that is most likely the voice of compromise.

More often than I like to admit, if you searched my heart, you would see conviction covered up with piles of comprising statements that I said so beautifully and convincingly that I began to believe them myself.

You see, the only way to “call yourself out” of compromises is to humble yourself and confess what your convictions are really saying. It takes an honest and willing heart to admit that you have been doing the wrong thing and disguising it for the right reasons. This is something a friend, a family member, not even your own mother can teach you; it is only the job of the Holy Spirit working within you and your willingness to listen.

In John 12:1-8, there is a story told about Mary who took a pound of expensive oil and poured it all out on the feet of Jesus. Judas was sitting nearby watching this go down and Judas says, “Why was this ointment not sold for three hundred denarii and given to the poor?”

Judas was doing just what I’m talking about. He was doing the wrong thing but disguising it for the right reason. But Judas literally had Jesus in the room with him to call him out. The bible says in the next verse, “Judas said this not because he cared about the poor, but because he was a thief, and having charge of the moneybag, he used to help himself to what he put in.”

It is important that you call yourself out for the compromises in your life because your compromises don’t just affect you. You are likely leading others to believe in your compromise because you have learned to eloquently disguise it with a spiritual message, just as Judas tried to do. Judas was hiding his “compromise” by giving it a spiritual twist, but Jesus was not fooled. Sounding spiritual never has made the wrong thing right.

· Setting or not setting boundaries before marriage.

· How much you can drink and why you drink.

· What you listen to and watch.

· Words that you say, and things disguised as a joke.