They Ain’t All Cattywampus

I moved to the south at the end of my fourth grade year, a month away from turning ten. It was devastating for this shy, skinny as a bean pole girl who barely talked to anyone. I couldn’t imagine making friends again. It had been hard enough in a small town in Oklahoma.

The year was 1963. Our country was in a war of sorts—a war for and against a race of people being given rights and acceptance and equal opportunities. It was a war I didn’t understand. I was more concerned with how I was going to meet a friend. I didn’t care what color that friend might be. I was only nine, after all.

My mom did her best, as she pointed out the water fountain or the door we should use and the ones other race would use, to explain that she didn’t understand either. She just explained it to her five (at that time) children and followed it with an admonition to be kind to everyone. It seems it was a “is what it is” situation.

In 1969, integration happened in my school district. Other districts across the state had begun desegregation years before, but apparently my district was behind, so in my junior year of high school, it happened.

Black people and white people mixed. It really wasn’t the first time, it was just that the schools were required to be intentional and bus the other race in. white children would now go to a predominately black school and vice versus. It didn’t seem fair to make kids leave the schools they loved, but we were still young and didn’t understand it all. It many ways, it didn’t feel strange to me to be in school with children of other colors and I wondered why it bothered people to go to school or anywhere with people of color. There were kids of color in my schools before the mandate, but now there were more. In any case, I hadn’t been raised to think of others any differently for the color of their skin. I did realize that it was the beginning of breaking down walls and building bridges and connecting people. 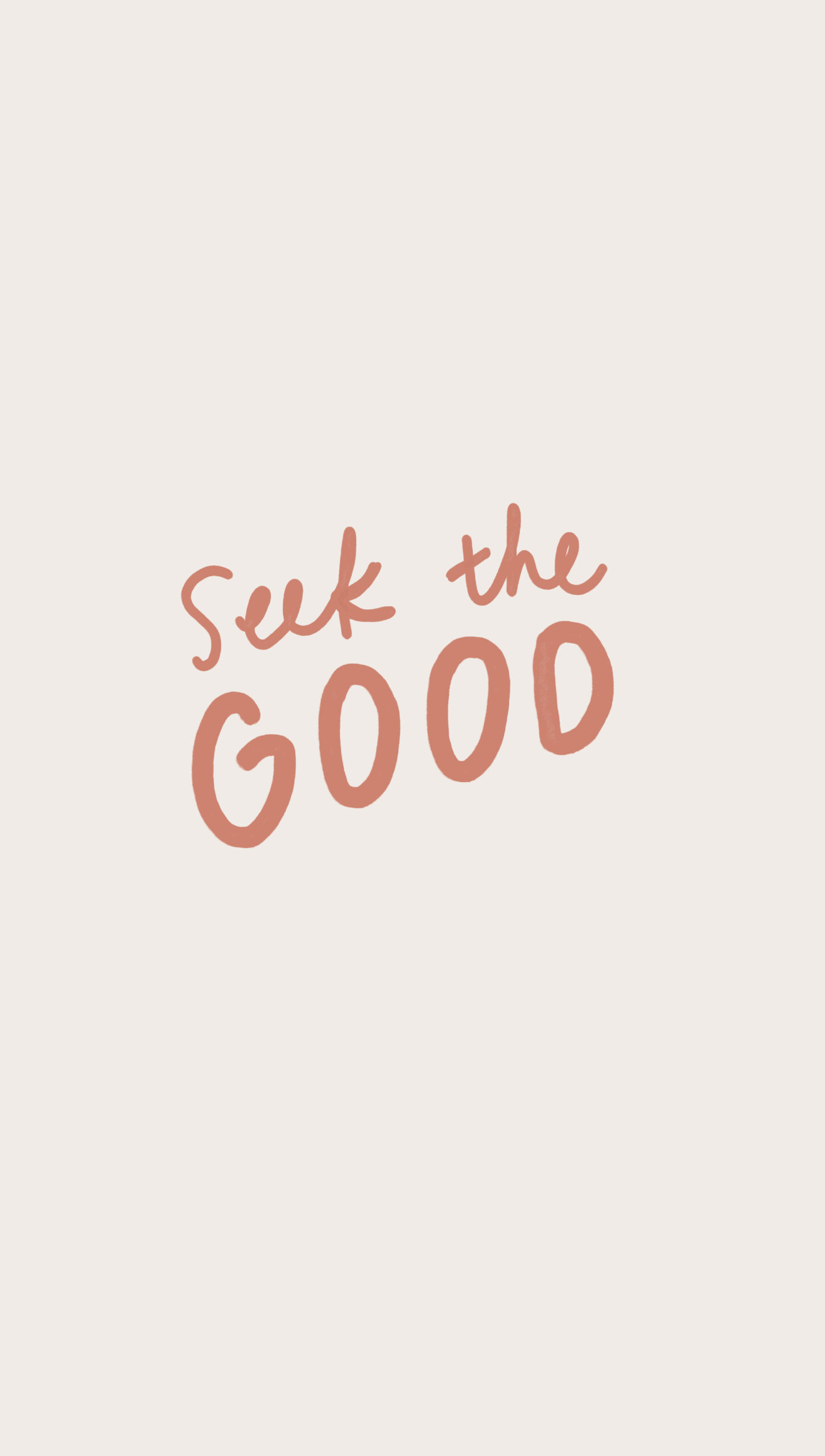 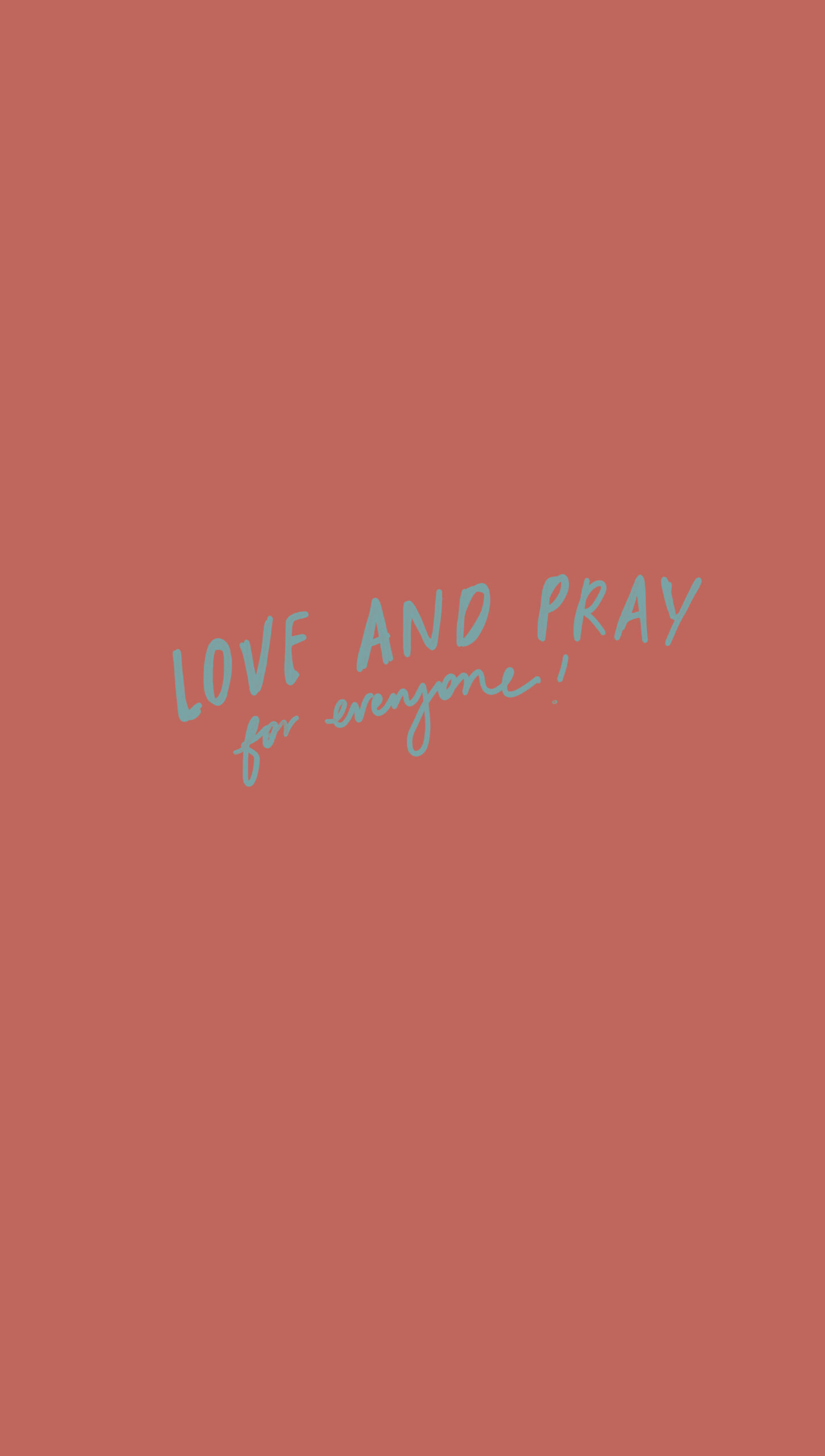 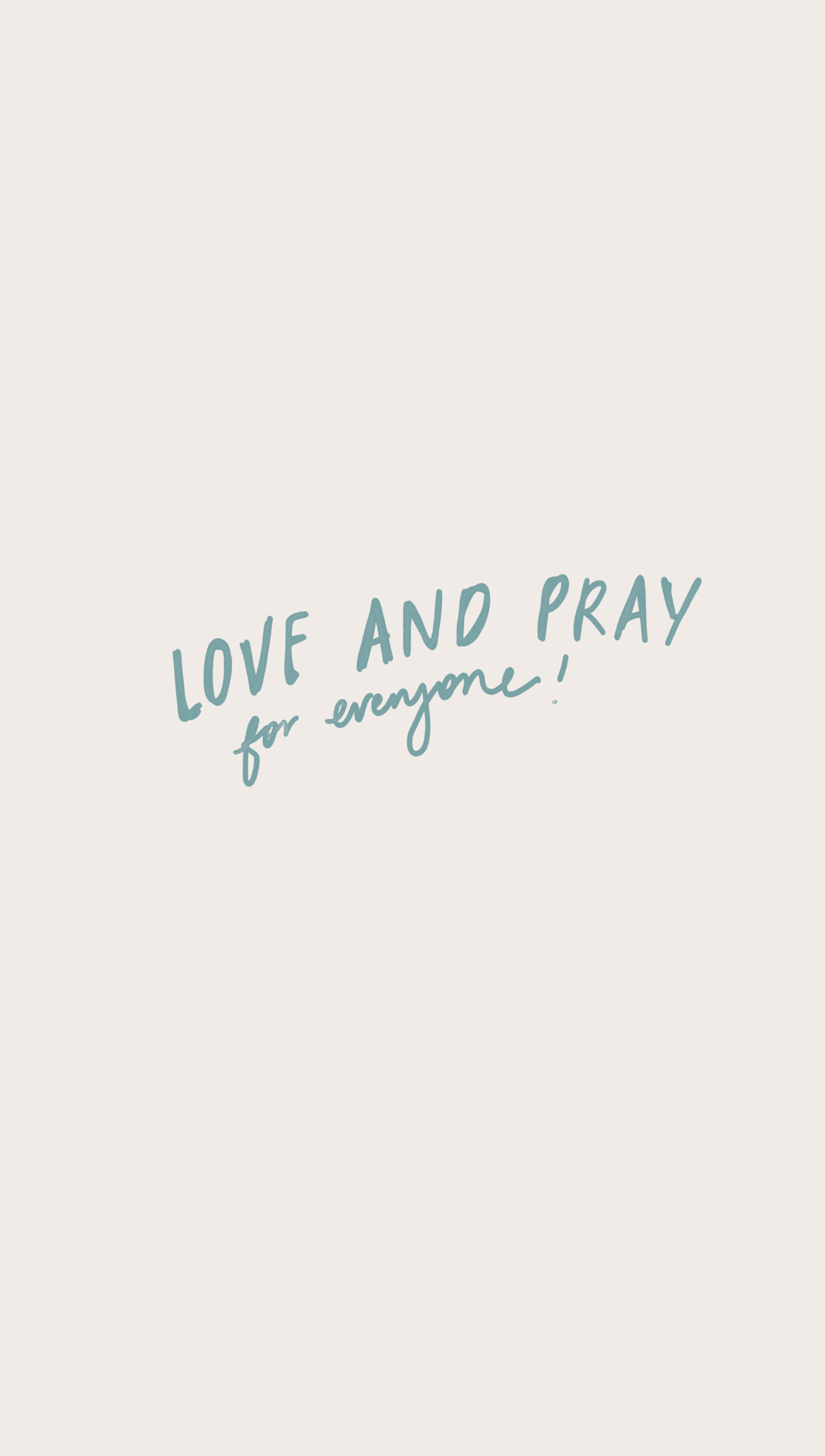 It’s now been over 50 years and I still wonder why anyone would be against being around someone for their skin color. It still doesn’t make sense and it makes me sad at how little progress we have made in this color war. Protests and riots are going on today exactly like 1968. Maybe now is the time. Maybe 50 years is enough. Maybe God will have softened hearts and enlightened heads.

One of the men from my church is raising his granddaughter. She’s a hoot and a very wise 11 year old. Here’s part of their conversation he posted on fb the other day. Her grandpa asked her what we should do about all this race tension. Here’s her answer:

Thalia: Ah….. put the bricks down and stop being mad. Let’s all go to church and loves one another. And have a fish fry. Let’s do what Jesus wants and be friendly.

Grandpa: What about the cops?

Thalia: Invite the deputies too. They ain’t all cattywampus. There’s good deputies too. All the adults can eat catfish and talk. And if they don’t, maybe GOD will do something!

Thalia: like make everyone blind. Then how will ya know if you’re talking to a black or a white person. GOD loves everyone and made everyone, so none of this makes any sense….. unless you know the Devil is having his way.

I love the “they ain’t all cattywampus” part so much. In any demographic, there are good folks and bad folks. Policemen and women, white, black, brown, school teachers, politicians, preachers, and on and on. There are some bad ones, for sure, but they all “ain’t cattywampus.”

Seek the good. Stand up against the evil. Love and pray for everyone.

Chrys Howard is the mother of three adult children, Korie Robertson, who is one of the stars of the A&E® hit TV show Duck Dynasty®, Ryan Howard and Ashley Nelson. She has fourteen grandkids, including Sadie. They call her 2-mama and her husband, John, is 2-papa. Chrys directs a Christian youth camp in the summer, spends time serving in the mission field, and hosts a weekly radio show titled It’s a Mom Thing. She has edited and co-written more than 100 books and is the author of nine books with more than 1,000,000 copies in print in six languages. Her more recent book is Rockstar Grandparent. Stay connected with Chrys on Instagram: @chryshoward, on her websites: chrysHoward.com and  RockingItGrand.com, and Facebook: Chrys Shackelford Howard.