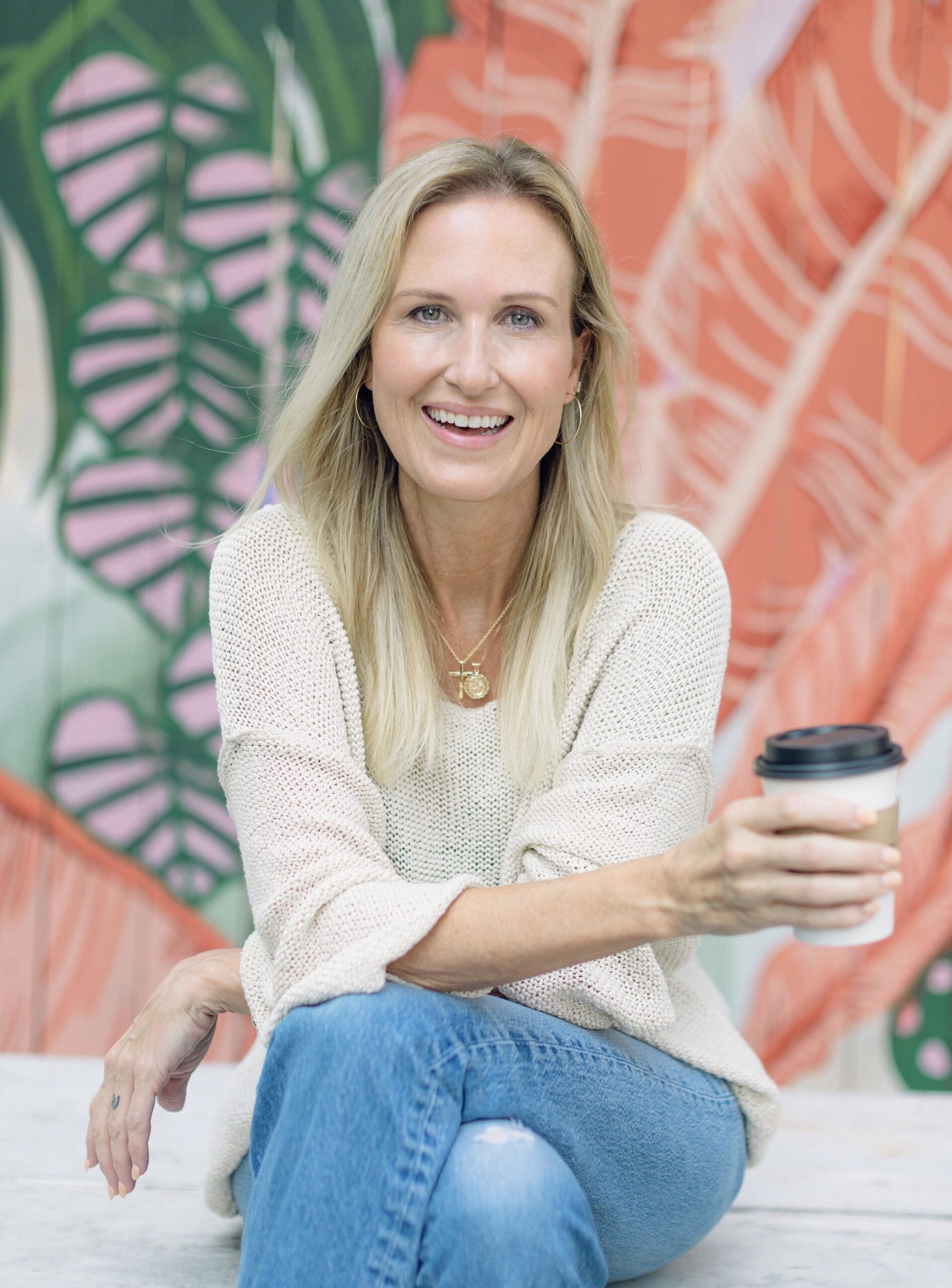 I’ve gone around and around about whether or not to post about the abortion debate going on in our country. I know how personal and emotional this issue is, and the internet can be a rough place to have hard conversations.

I have enormous compassion for women who have chosen abortions and know that had to have been a tough decision at an extremely difficult and uncertain time in your life. I hope you know how much you are loved by a God who sees you and was with you even then.

I have friends who think differently than I do about this issue, I love and respect them and am seeing their posts and hearing their passion on the other side than I am, so I decided it’s time I throw my thoughts into the arena.

I realize that me writing this could be risky. I won’t say it all right. People will disagree. I’ll likely write something that even my friends or followers on the pro-life side disagree with, too. That’s okay. It’s too important of a conversation to ignore or to just stay silent so here we go:

One of the things that deeply disturbs me right off the bat is the term “pro-choice”. I actually think it was a brilliant marketing decision. It implies that if you aren’t for abortion or “for choice”, then you are against women having the right to choose what happens to their bodies. And that is such a false narrative that I can’t help but speak out.

I 100% support a woman’s right to choose what happens to her body. I’m also incredibly thankful that there are a multitude of choices that are available to women in our day and age before and besides the choice to end the life inside her womb.

There are many choices in the form of birth control from condoms to spermicides, rings, gels, caps, diaphragms, the pill, shots and implants that can prevent pregnancy for anywhere from 3 months to 5 years, and IUD’s that work for up to 12 years. These are all readily available to women in the United States. You can walk into any drugstore and purchase many of these items without a prescription. If you don’t have the money to buy them, Medicaid, government programs and insurance covers the cost of the prescription. You can go to most Planned Parenthood’s around the country and they will help you get any of this for free.

I’m not letting men off the hook here. A man should always consider the consequences of his action to have unprotected sex. Condoms should always be the choice for protection from pregnancy and sexually transmitted diseases. Men should be equally responsible. Women you have the right and the power to demand a condom when having sex. 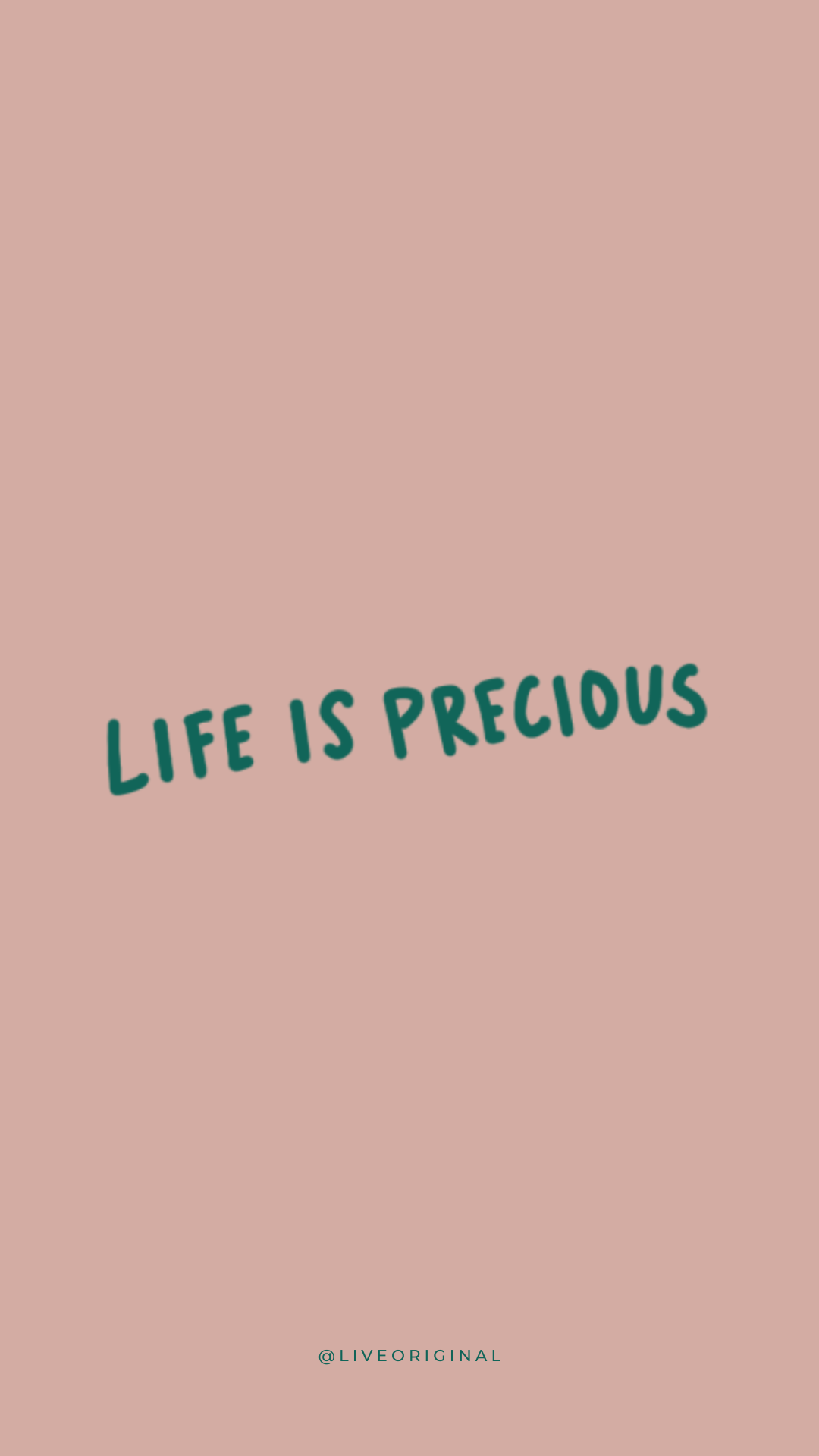 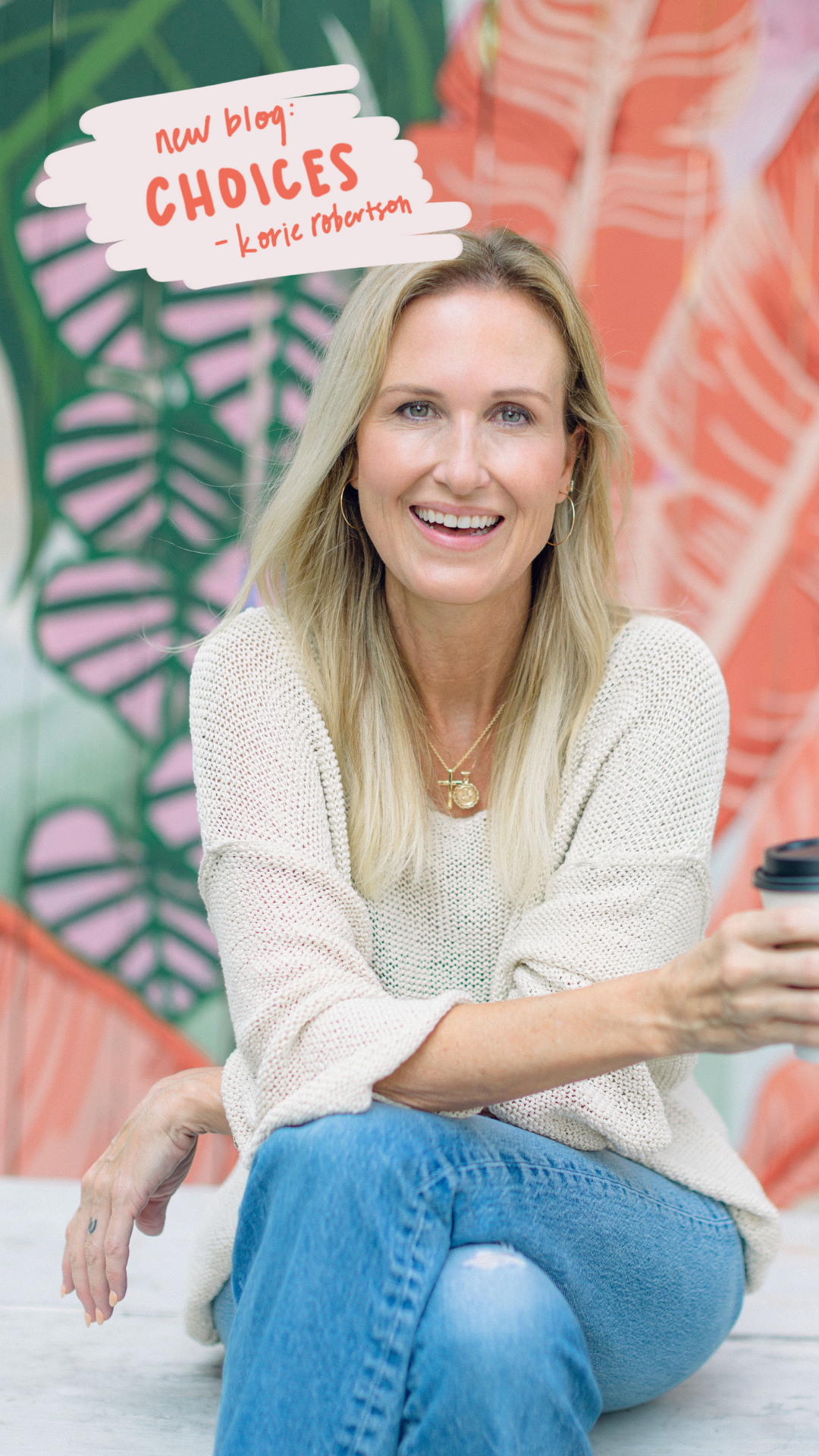 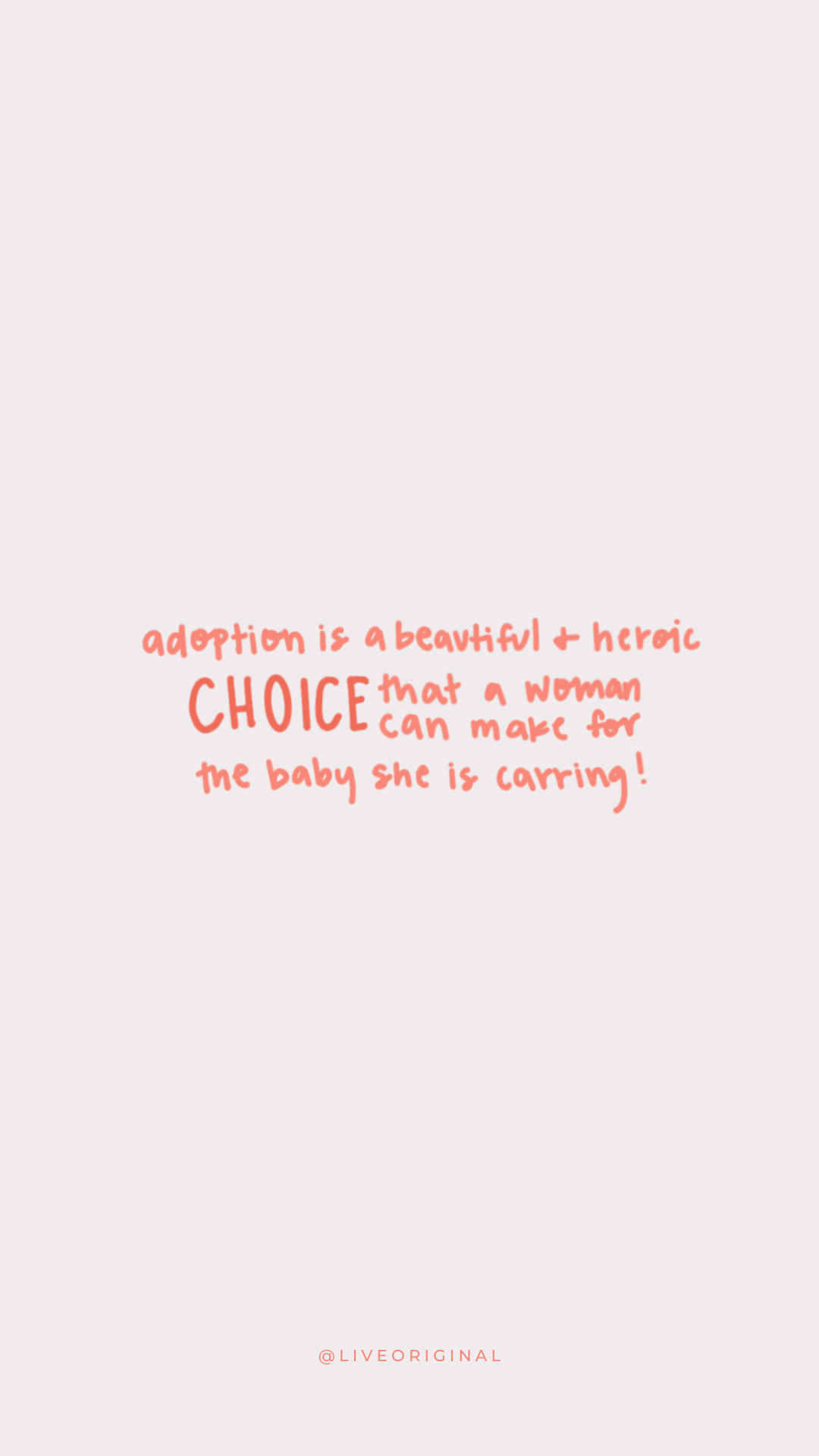 I also believe in the woman’s right over her own body to choose whether or not to have sex in the first place. I understand that there are circumstances of rape and incest that sadly take away this choice. The men who perpetrate those acts are the ones who don’t allow a woman to choose, not those on the side of pro-life.

Another choice is adoption. You will never hear me use the term, “she gave him up for adoption”. I say and hope we revise our wording to use the phrase “she chose adoption for him” because I believe that words do matter and adoption is a beautiful and heroic CHOICE that a woman can make for the baby she is carrying!

There are literally millions of parents on waiting lists to adopt babies in our country. Sources say right now in the US there are as many as 36 waiting families for every 1 baby placed for adoption Yes, there are children in our foster care system that need to be adopted and we need to do more for those children, as well. I’m a huge advocate for adoption through foster care.

There is also, of course, always the choice when an unplanned pregnancy happens to parent the baby. I know this is a major life change and a huge responsibility to take on a time in a woman’s life when she may not expect it or think she is able. However, the most unexpected things that happen in our lives are often the greatest gifts. I don’t know a single woman who after choosing to parent the child that came into her life even in the hardest of times would say I wish I’d made the choice to abort. I know many who say that their child was never in their plan but that life was in God’s plan and has been their greatest blessing. As heroic as birth mothers who choose adoption are, so are mothers who choose to parent when that wasn’t in their plan.

There is also this narrative that I’m seeing that people who are pro-life are only for keeping babies alive in the womb and then after they are born they don’t care. For the vast majority, I just don’t find that to be true. There are countless pregnancy centers in every state supporting women throughout their pregnancy and beyond with classes, diaper and formula needs, financial support and even day care for the first few years of life. And if adoption is the choice the mother makes, there are numerous organizations facilitating and funding adoptions.

I’m not saying there isn’t more that needs to be done. There always is! But I am saying that the belief that people who are against abortion don’t care about moms and babies after they are born is simply false. Are we doing enough? Im not claiming that we are, we can always do more. But do people who are pro-life care about life after birth? And are there people who love women and children who are working tirelessly to help support them? Absolutely!

In the end, I don’t believe the killing of babies in the womb should be legal in this country, and I don’t believe this is a woman’s rights issue. I believe it is a moral issue regarding the right to life. As I wrote the phrase “the killing of babies in the womb” I realize that is hard to read and almost deleted it and tried to soften it a bit, but I honestly don’t know another way to say what is happening in abortion. With ultrasounds and scientific advances coming this far, we know so much about life inside the womb. Yes these babies, or to use the scientific name fetuses, are dependent on a mother for life, but so are babies (scientific names: neonates, infants) outside the womb, dependent on another human to survive. I just can’t come to the conclusion that the right to end the life of another human being should ever be a right we afford in this country or any other.

I hope and pray you read these words and receive them with the love that I feel in writing them. And again if you have made the choice for abortion know that God loves you. He did then, and He does now. Life is precious, yours and mine, and so are the lives of these babies.