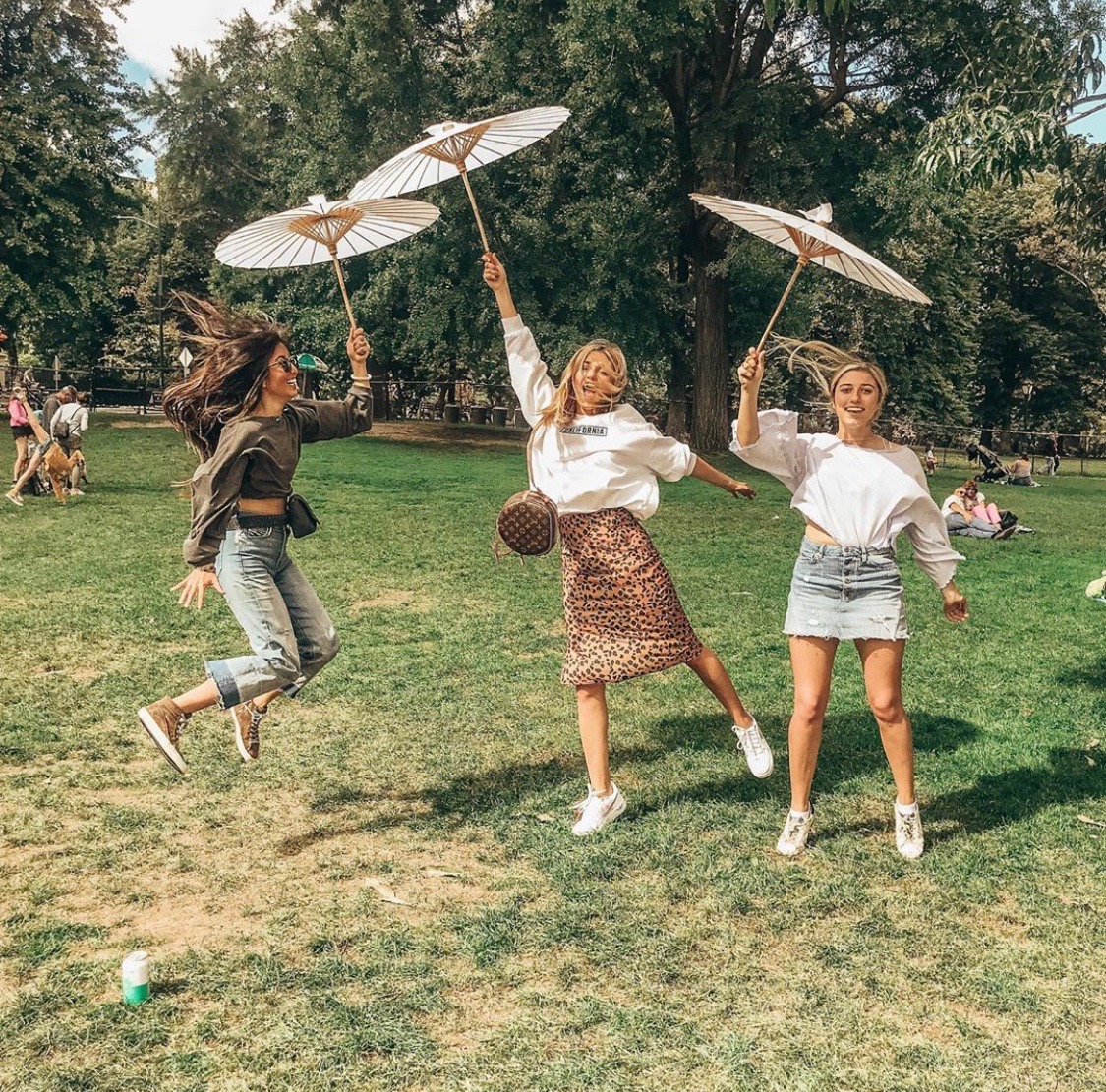 I spend a lot of time in the airport. The airport is arguably the best people watching place, right up next to Disney World and Wal-Mart. The airport is full of people excited for where they are going, running to catch their flights, in matching Hawaiian shirts, in business suits, and of course, lines of people STRESSED.

When people are stressed, it tends to cause people to get mad, and that anger is normally directed to the people at the counter. If you have flown then you have seen it – a flight gets delayed or canceled, the line at the counter piles up, and the gate agent has to listen and deal with the frustration from a lot of angry people.

One day as I was sitting watching the angry line build up and the gate agent listening to all the complaints, frustration, and unbelief that a flight had been pushed back. I thought to myself, “it is not her fault.” In fact, she probably does not actually know the reason the flight was delayed or canceled because she’s been standing at the gate the whole time dealing with the people on the ground.

Everyone is frustrated with who they see because of the screen they see behind her saying delay, yet the reality is THERE IS A REASON FOR THE DELAY.

This is when I had a realization of air traffic control. There are these people that none of us in the airport, with our oneway track mind, can see and who don’t even consider to blame. These people who see every direction the planes are trying to go from the perspective of the sky so that they can make sure people on the ground can get to where they’re going safely. Their call to delay your flight, because of what they see in the sky, that we are so frustrated on the ground about, is probably literally saving your life.

You see where I am going with this, right? When we get delayed in life or feel like the dreams we had, the success we wanted, the relationship we wanted gets delayed or even canceled we get stressed and then we get angry. We get angry at the people around us and we get angry at ourselves thinking we aren’t good enough or we must have done something wrong. We blame everyone around us because of everything we see around us. Sometimes we even take this anger and get mad at God. But, I want to challenge you with that anger – would you get mad at air traffic control?

The reality is if we stopped long enough to consider why the delay happened we wouldn’t blame the gate agent (the one we see in our way) and if we knew what air traffic control was saving us from (the man in the sky) we would be filled with gratitude.

We forget that we only have the grounds perspective and a oneway track mind when it comes to getting where we are going. It is so important we remember  God sees our future, all those who we cross paths with, and is considering everyone’s life plan from the sky’s perspective.

“Trust in the LORD with all your heart and lean not on your own understanding; in all your ways submit to him, and he will make your paths straight.”