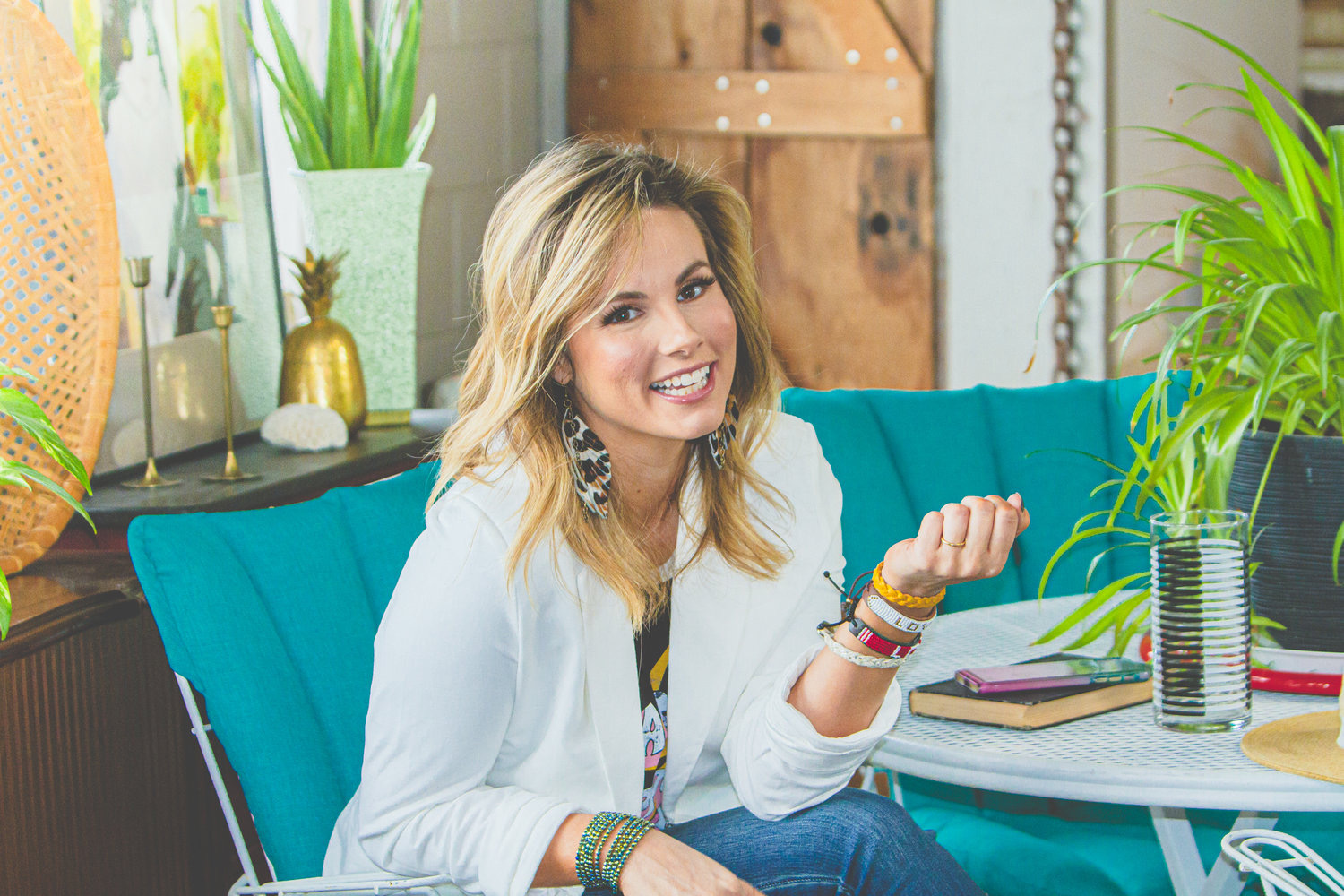 A few years ago, I had a simple revelation. My dad was in the thick of a battle with kidney disease—the same thing that killed his dad, my Poppy, right before I was born. My dad was living off dialysis, both of his kidneys had been removed, and he was waiting and hoping for a transplant, not knowing whether one would ever be available. The process is grueling and gut wrenching in every way imaginable. I was coming to terms with possibly losing the man who raised me, while being tested for kidney disease myself. I was grappling with life and death. I was begging God to hear my prayers, and I was feeling like they were bouncing off the clouds right back to the ground where I was lying in a muddled heap. It wasn’t exactly the happiest time of my life.

In the middle of these storms, while wrestling with my worth and wondering if it would ever be possible for me to cut ties with my lifelong addiction to people pleasing, I took my kids out for some fine dining of waffle fries and chicken nuggets. I looked around, and it was like a bolt of lightning hit me: I can’t be everyone’s Chick-fil-A sauce. And that one, simple sentence—those six little words—changed everything for me. Let me explain.

I was sitting at Chick-fil-A while my kids were running in and out of the play place, when I noticed something I’d never given much thought to before. On one woman’s tray, I saw ketchup and ranch. At another table, I saw packets of barbeque, Polynesian, and honey mustard sauce. I had chosen Chick-fil-A sauce myself because let’s be serious—it’s the best one. It’s utterly bizarre to me that anyone would want anything else, but that’s the thing: people aren’t the same. 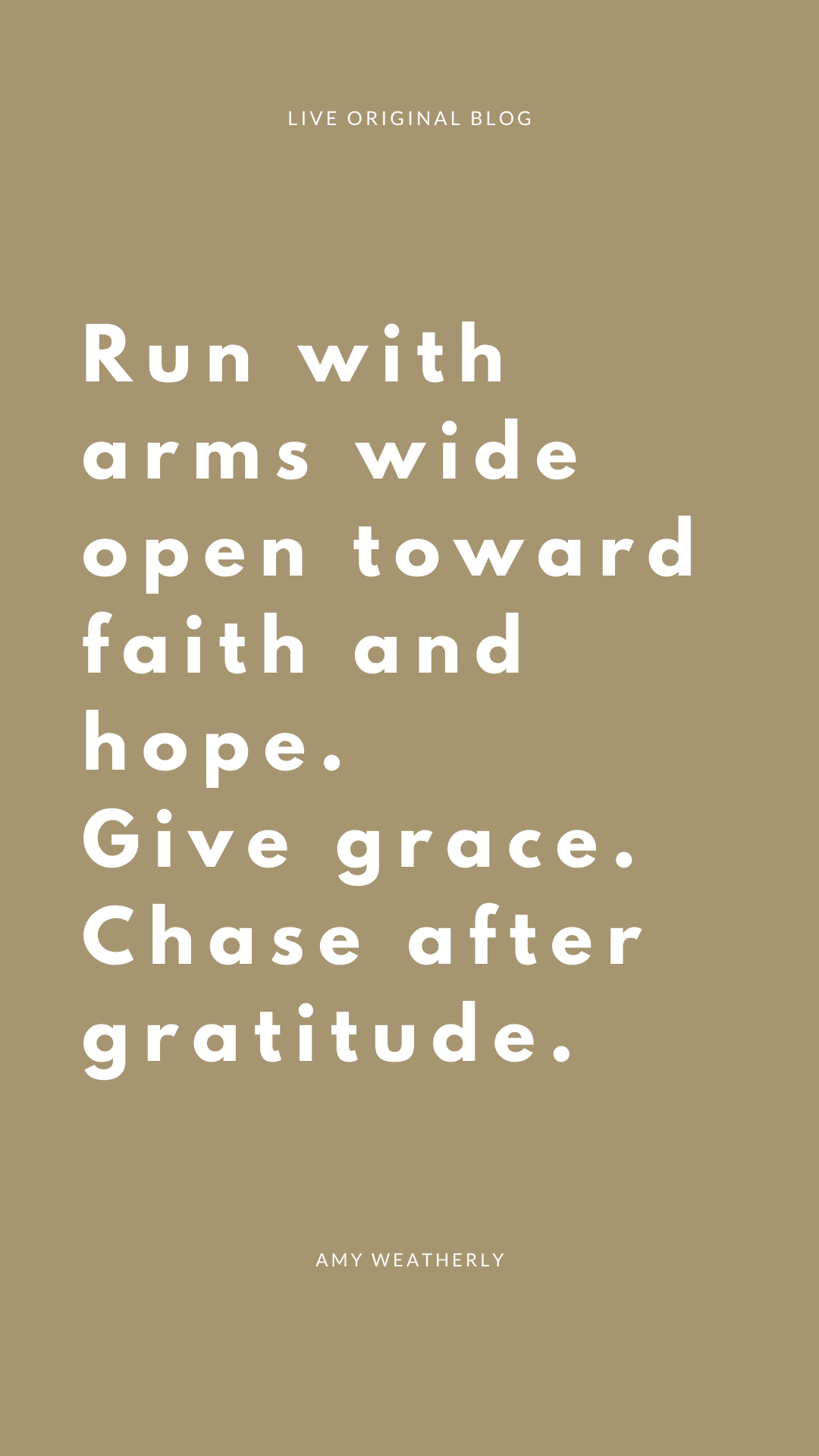 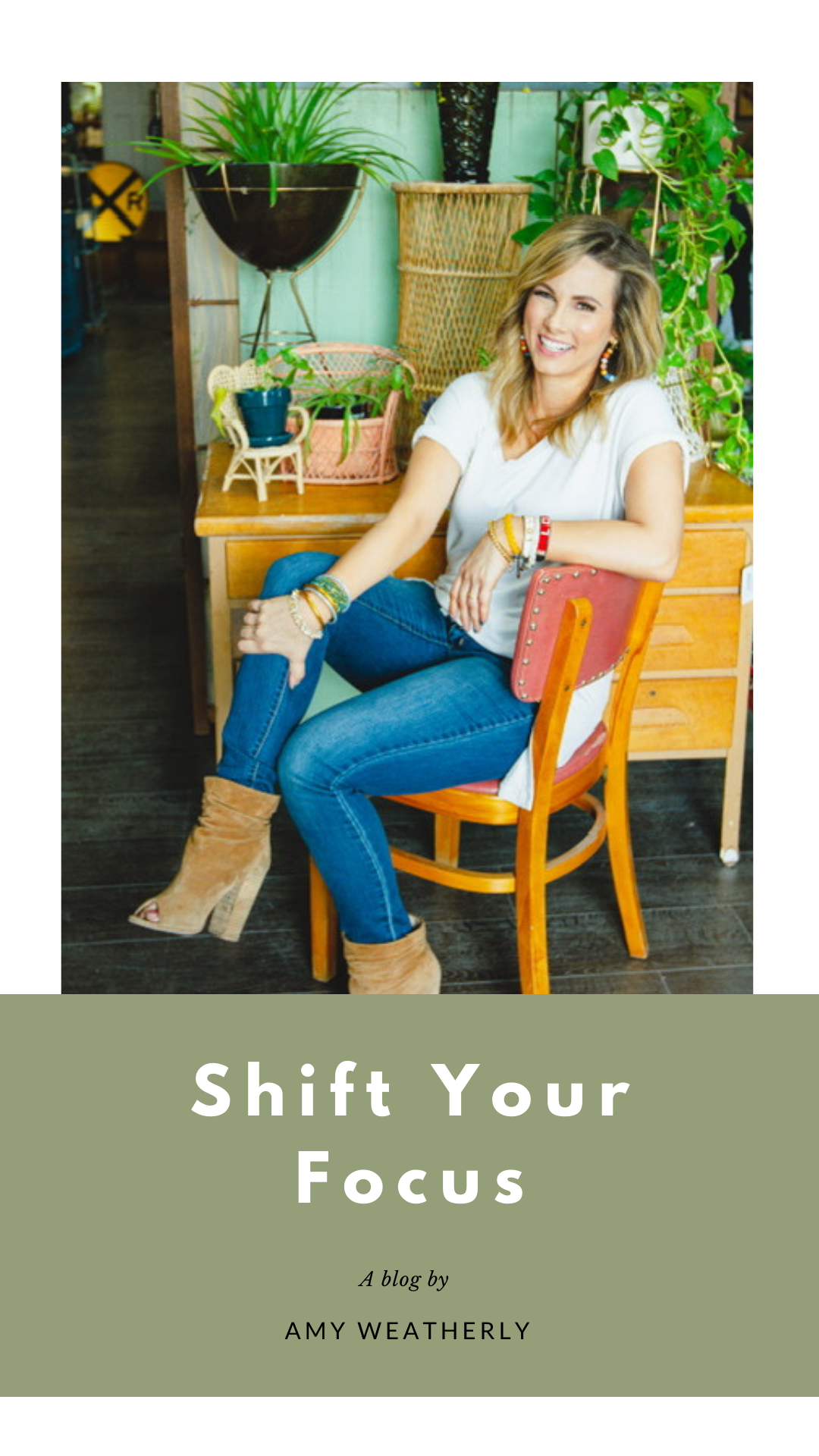 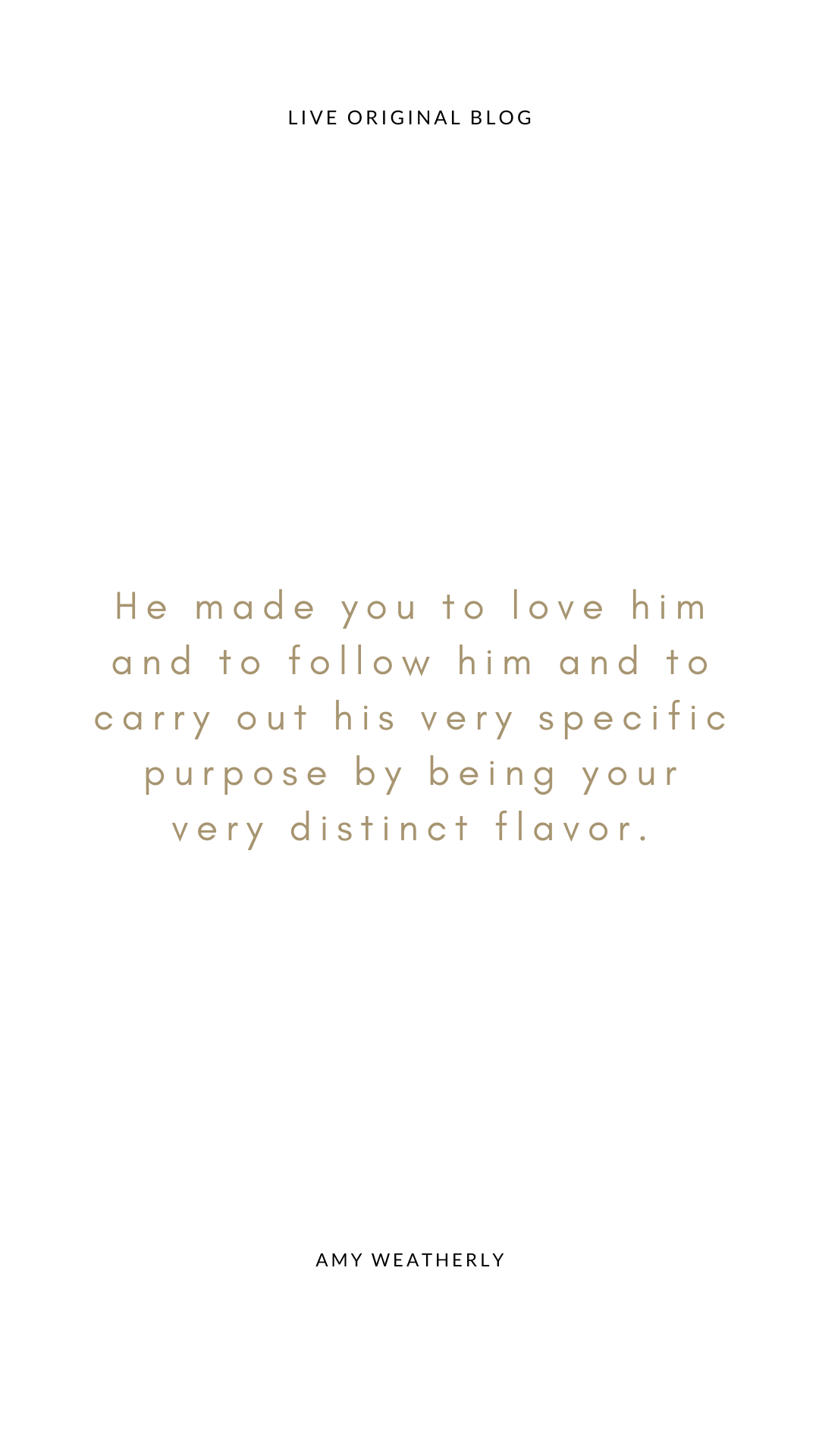 Everyone chooses differently. Everyone’s needs vary. Everyone’s wants fluctuate. Everyone brings different things to the table, and everyone expects to take different things away. Nobody is the same. Nobody prioritizes in an identical manner, and there is no one standard to what makes a person a good friend, so I probably shouldn’t take it so personally when someone doesn’t like me, when someone doesn’t want to be my bestie, when I feel left out or excluded. I mean, I can’t be everyone’s Chick-fil-A sauce, and neither can you.

God didn’t make you to be loved by everyone. He didn’t make you to be generic and bland. He did not send you to this earth so that you could be invited to all the parties or included in every group text. He did not carefully form you and make you and meticulously count the number of hairs on your head so that you could be popular or please all the people. He made you to love him and to follow him and to carry out his very specific purpose by being your very distinct flavor.

Your flavor won’t be for everyone. It’s essential that you accept this, move on, and start walking in confidence like a woman who has been set free. One of the reasons I wrote I’ll Be There (But I’ll Be in Sweatpants) with my friend Jess Johnston was to encourage women to excuse themselves from tables not meant for them.

None of that is from God. The Enemy is trying to get you so entangled in your own self-doubt that you shut up and stay home. He’s trying to keep you so exhausted with the stress of maintaining the status quo that you don’t have anything left to give back to God. So your focus will shift from pleasing God to pleasing people.

You can’t be everyone’s Chick-fil-A sauce. That’s not your job. Your job is to run the race that’s been set out before you. Run it hard. Run it long. Run it well. Run it in your very own style.

Run with arms wide open toward faith and hope. Give grace. Chase after gratitude. Bring joy with you everywhere you go. Do what God’s asked you to do and keep your eyes on him. Be encouraging and kind and open. Keep fighting whatever your “thing” is. You might not wake up and instantly be cured, but take little steps every single day to get closer to where you want to be and then breathe. A pure heart won’t be enough for everyone, but it’ll be enough in the end.

If you are looking for a community of women to get real about the ins and the outs, the ups and the downs, and all the in-betweens of friendship, visit Sister, I Am With You and pick up Amy & Jess’ new book, I’ll Be There (But I’ll Be in Sweatpants).

Amy Weatherly is a Texas girl through and through, which is where she lives with her husband, three kids, and two rescue dogs–Lou and Brewster. She is passionate about helping women embrace courage, confidence, and purpose for their life, and she does it with a quick wit and down-to-earth sense of humor. She has written for the Today Show, MSN.com, Good Morning America, Yahoo.com, and Love What Matters.