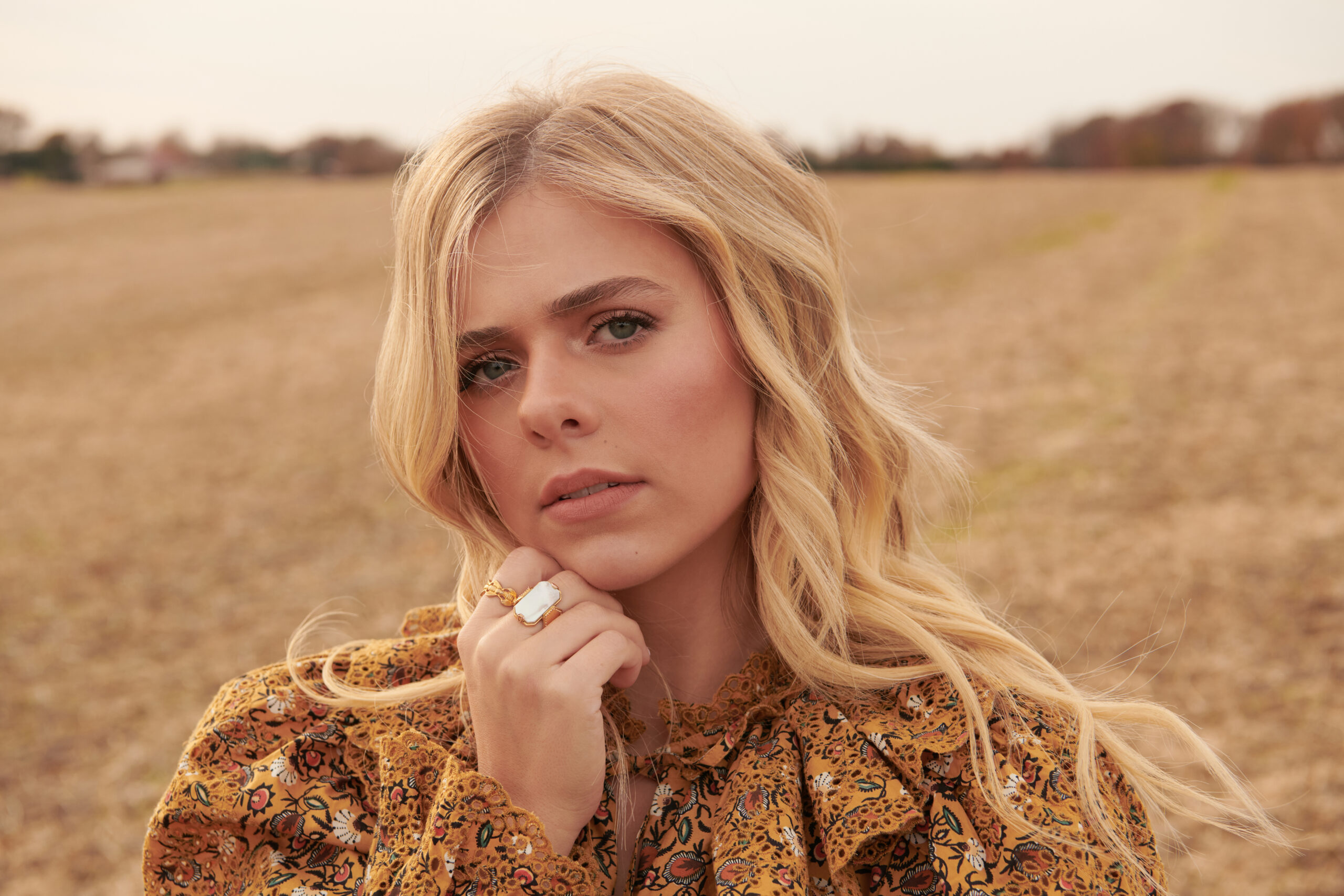 When Uncle Steve was finished reading, it was my turn. I stood from my seat on the front pew and began to walk to the piano onstage. I took one slow step after another up the red-carpeted stairs, a shaky nervousness filling my body. It was the same sensation I’d felt for days, only magnified. I reached the piano and turned to look out across the sea  of faces in the crowd. Friends and family members look back at me with tears in their eyes. Had I not been feeling such a dark sense of loss, I would have been thrilled to see so many loved ones gathered in such a majestic place. It was beautiful, but I couldn’t appreciate the beauty of it. I was overwhelmed by both the ache of goodbye and seeing hundreds of people staring at me. A few friends gave me encouraging nods as I took a seat. It was time to worship my Jesus.

I  took a deep breath and smoothed my dress to calm my shaking hands. I was about to sing fir the first time in front of twelve hundred people. Would I even be able to make it through? Would my hands stop shaking enough to let me play?

As I gently placed my fingers on the keys, I looked up to God for a brief second, imploring Him for help. At that very moment, God removed every nervous feeling from my body. The fear and worry were gone. Thank You, God! With a heart suddenly at peace, I took in a deep breath and prepared to sing.

As Carson, Hayes and I began to play the intro to the song, I heard God’s voice again. His words, interjected at such a pivotal moment, would change my life completely: Anne. This is what I’m calling you to do. I’m calling you to praise and worship My name.

I had no doubt the voice was the Lord’s. I will never forget those words. 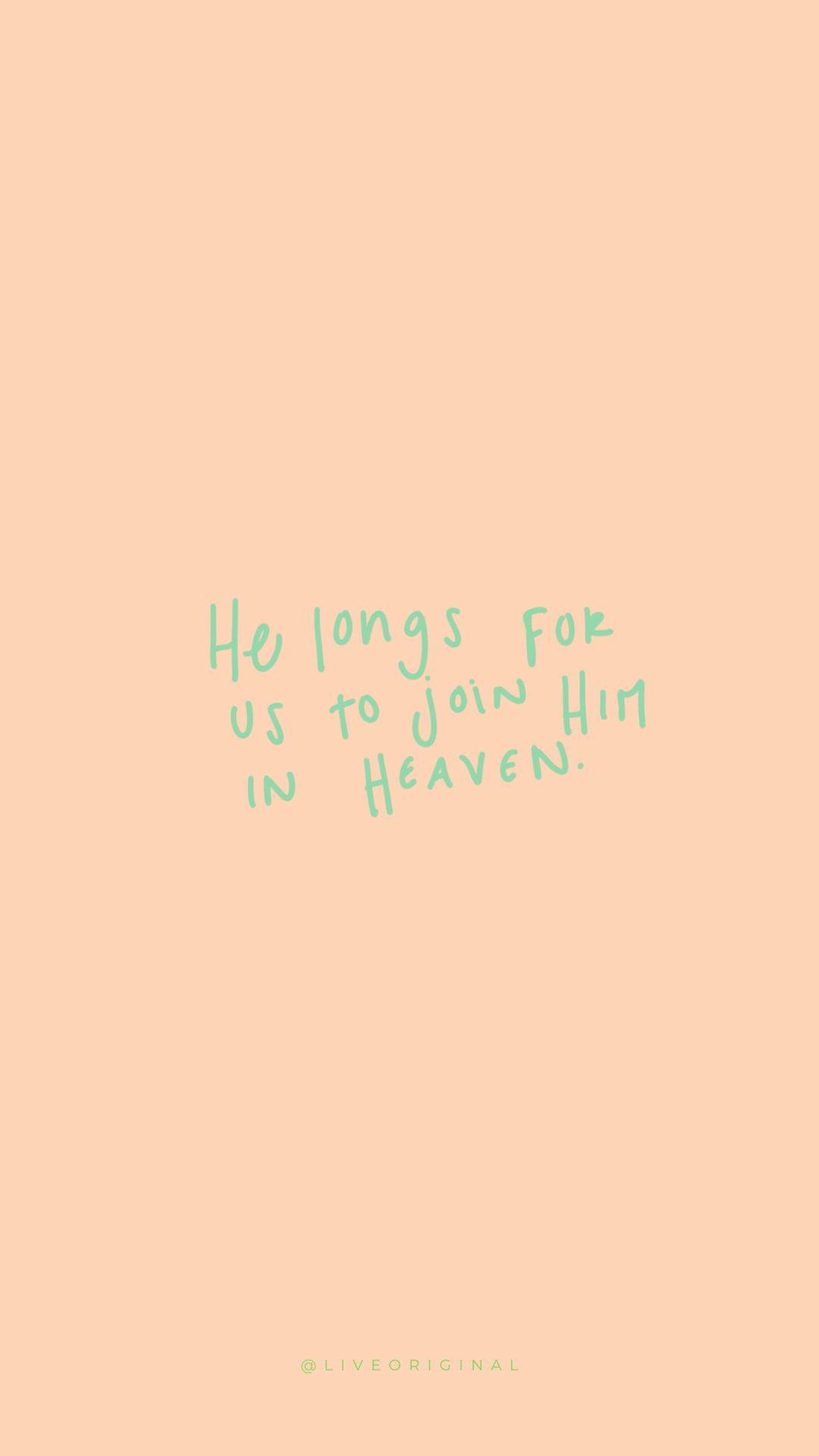 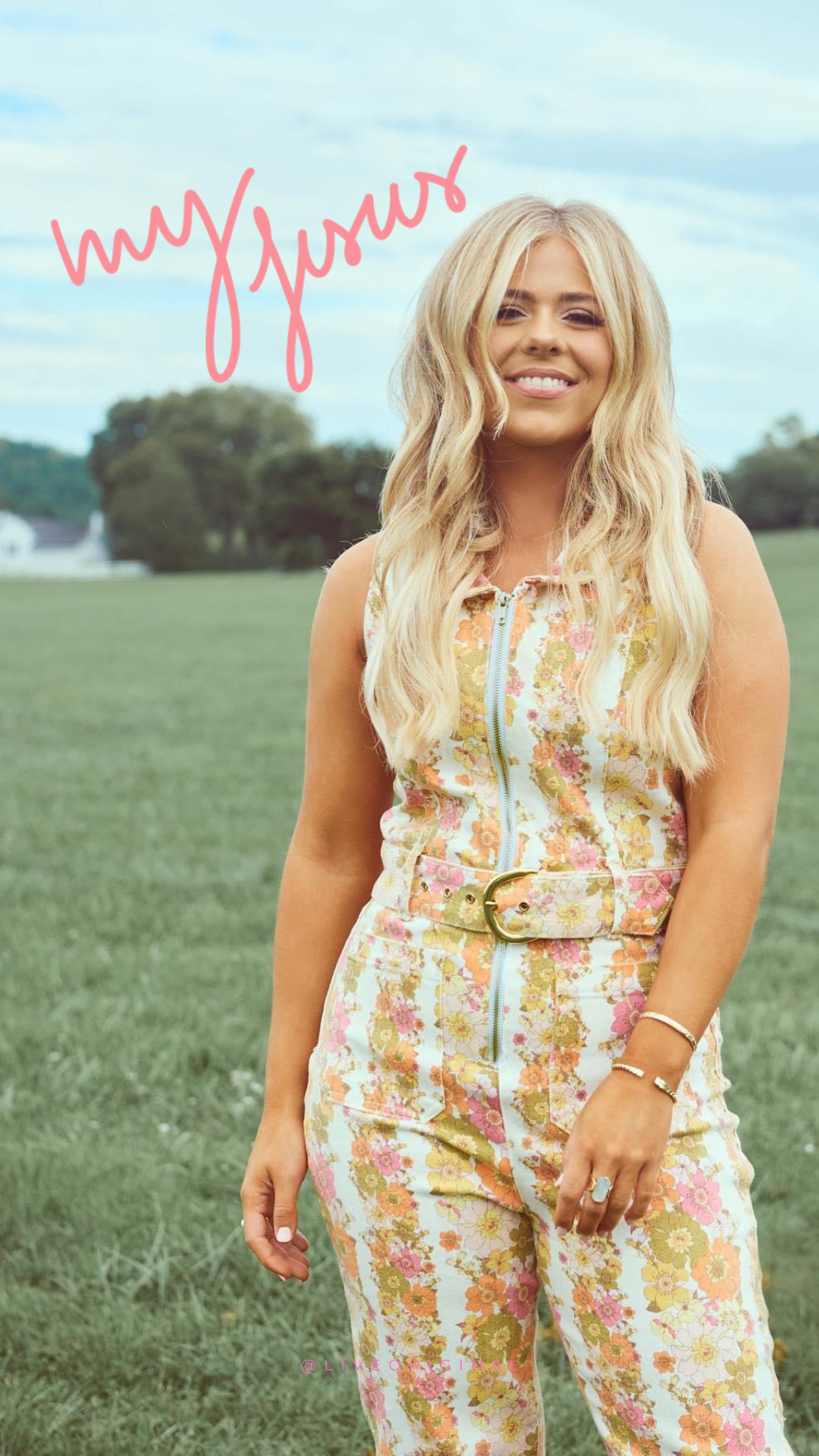 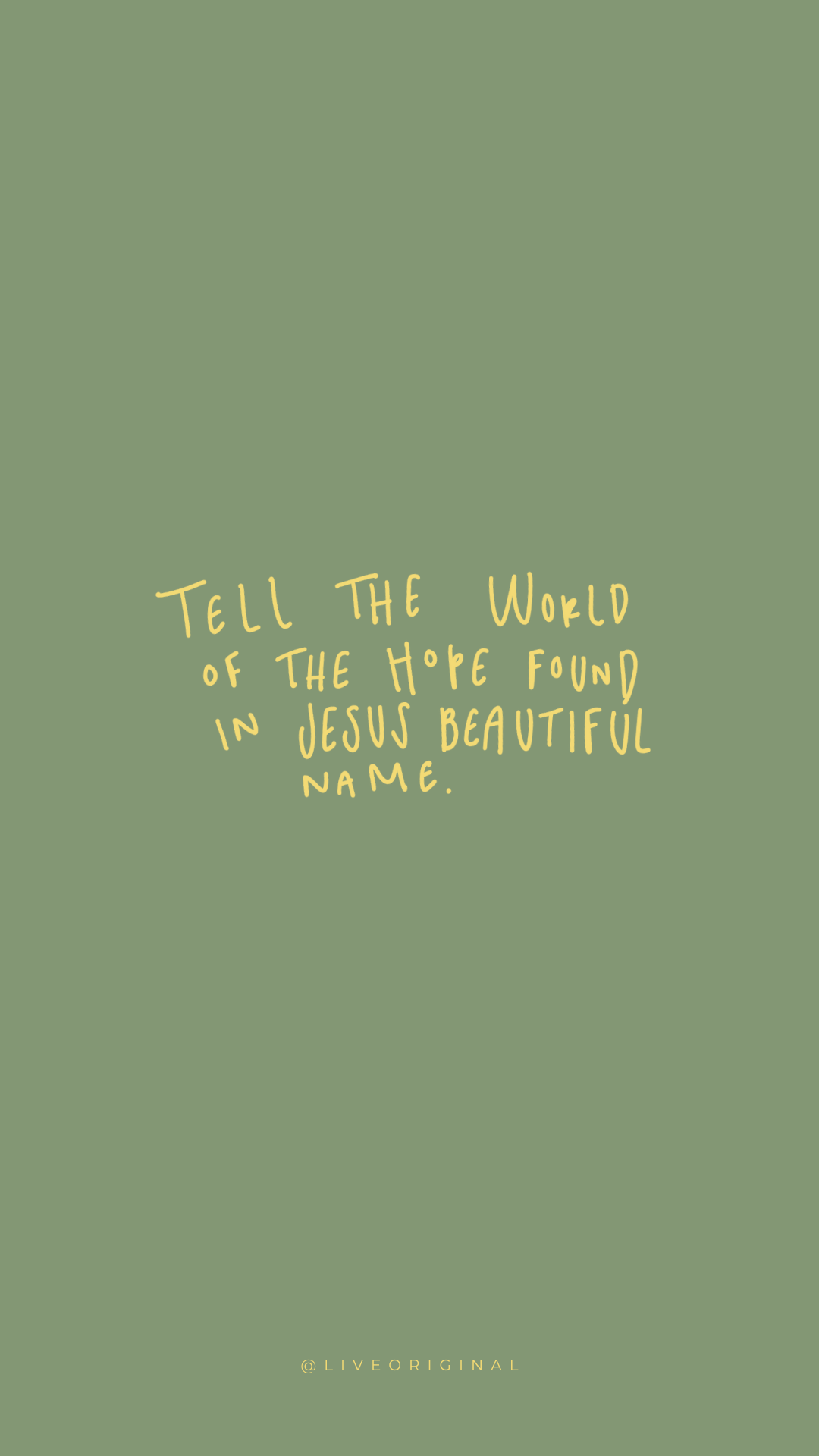 With a confidence that could only come from God’s spirit, I began to play and sing “What a Beautiful Name,” a song that magnifies the powerful, wonderful name of Jesus. The song speaks of His longing for us to join Him in heaven and tells of His victory over death and the grave. The song was a cool drink of water to my parched soul, and I prayed it was the same for everyone who heard it that day.

That day, I sang for Jacob, and I sang to worship my Jesus. Without tears, without stopping, and without breaking down, I offered my song for them both. The ability to sing such powerful words at such a sorrowful time without breaking down was only possible through God’s strength and His Spirit. Now, more than ever, my family and I wanted to praise the name of Jesus. We all realized in a terrible and wonderful way how short life really is and how it can change in an instant. We longed to to tell the world of the hope found in Jesus’ beautiful name. I knew that was what Jacob would want too.

I lifted my fingers from the keys as the final notes of my song rang through the sanctuary. I exhaled a deep sigh of relief. The faces I had just feared were smiling at me through tears. Many held tissues to their eyes.

As I returned to my seat, Good impressed another thing on my heart: I would never be an astronaut. I have called you to a life of worship through music, He said. I could never have imagined that God would speak to me about my future at such a moment, and even less that He would call me to a life of music. But somehow, I just believed Him. In that moment, I had no doubt the Lord would fulfill this calling on my life. I knew that meant I wasn’t going to be an astronaut, and I was okay with that knowledge. In the aftermath of losing Jacob, the dream of being an astronaut didn’t seem important anymore. With Jacob in heaven and a huge hole in my heart, I barely had a will to live, much less to pursue the dream of going to space. I did not feel an ounce of grief at the thought of leaving that childhood dream behind. I actually felt peace. The desire to go to space was simply gone.

Losing Jacob changed everything, including my dreams for my life. I now knew I would have a future in music, worshipping and praising the name of Jesus. God must have given me a gift of faith to accept such a sudden change in direction and believe that He would fulfill that calling. I had no idea how or when His new plan for me would happen or what that calling would entail. I just knew it would be. Someday. Because God said so, and I believed Him.

Anne Wilson grew up in Kentucky with her parents and two siblings, Elizabeth and Jacob. Her family’s Christian faith sustained them through the tragic loss of Jacob when he was only twenty-three years old. She is passionate about writing and singing songs that draw others to Jesus. Anne’s debut single, “My Jesus,” became the #1 Christian song of 2021 and won the Breakout Single of the Year at the 2022 K-LOVE Fan Awards, where Anne also won Female Artist of the Year.