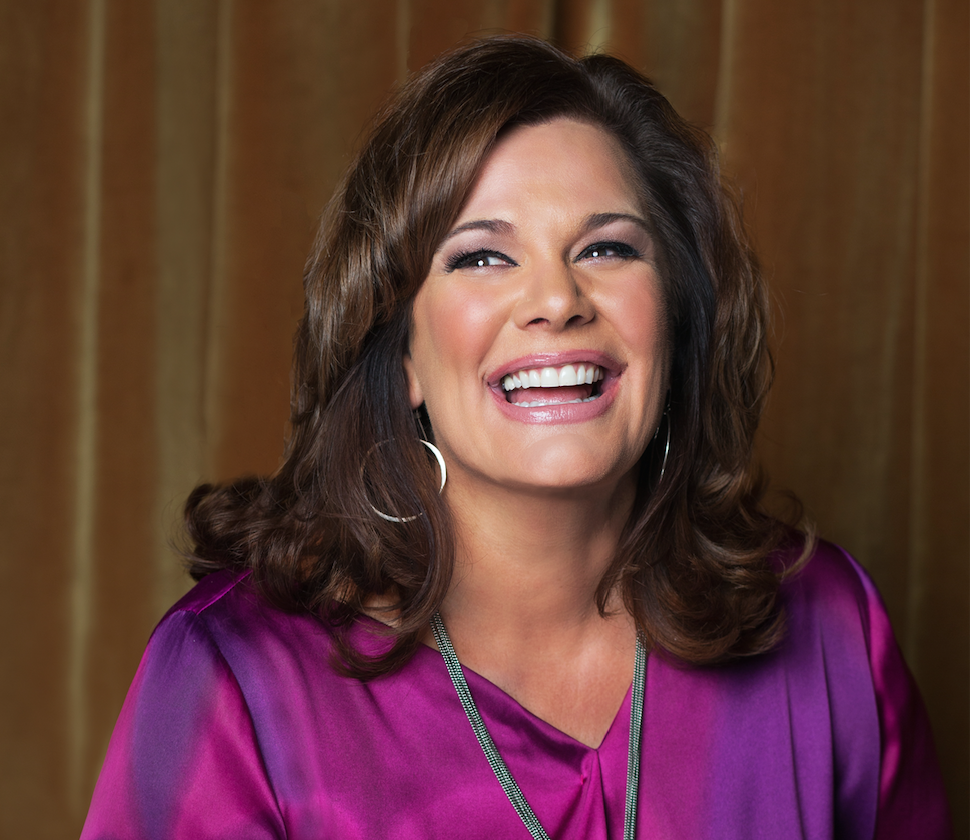 I’ve always romanticized the idea of a staying in a remote lodge in the middle of the African bush surrounded by wild animals. You know, like the ones on the Discovery Channel, with thatched roofs and mosquito netting around the beds? Or – if you’re a more “mature” reader of Sadie’s blog – like the ones depicted in the 1985 Meryl Streep movie, “Out of Africa”! That is until two weeks ago, when my little girl Missy and I actually found ourselves staying in a remote lodge, deep in the African bush, a few miles south of Kruger National Park, and two treacherous miles from the main camp where our guides (that is, the guys with guns who knew how to protect us from the wild animals) were staying.

Since we’d been traveling for more than forty hours (flying from Nashville, TN to South Africa is no small thing) by the time we got to our safari encampment, I was more than a little groggy when our guide dropped us off at our temporary living quarters. Frankly, it took most of what little energy and mental acuity I had left to hoist myself up into the elevated, open-air, jeep-like commando vehicle that was required to transport us to our luxury hut in the middle of nowhere since the red clay tracks there are so rough that a regular truck can’t make the trek. Plus, there’s always the chance you’ll run into a lion or a belligerent African buffalo en route so it’s a good idea to ride high above the terrain (seriously).

Anyway, the only thing I remember clearly about our guide’s welcome spiel was his observation about seeing a six-foot, super deadly black mamba snake near our accommodations earlier in the day and how black mambas are very intelligent and aggressive and had been known to intentionally attack humans. He also strongly advised for me to make sure all the doors and windows in our lodge remained shut so that no animals or snakes could get inside our accommodations.

Unfortunately, the previous guests hadn’t heeded that warning because soon after Missy and I got settled into our room and gratefully collapsed into a massive, hand-carved bed enshrouded by mosquito netting (mind you, it wasn’t nearly as romantic as I thought after they told me the nets were a necessity because African mosquitos often carry the malaria virus), I heard a loud and persistent shuffle-thump-shuffle-thump noise. After lying there in the pitch black darkness for a minute or two trying to ascertain exactly where the sound was coming from, it dawned on my fuzzy, jet-lagged brain that it was coming FROM INSIDE THE BEDROOM. At which point, I remembered the guide told me that I had to use a remote to turn on the solar powered “smart” indoor lights or the whole system could short out and I couldn’t remember where I’d placed the remote!

The next few moments were a terrifying blur of sliding from the giant bed onto the floor and blindly groping around the room for the remote, certain I was going to step on the black mamba that was probably making all the shuffle-thump commotion. I’m convinced that several years were sucked from my life span during that fumbling session and the following heart-crushing realization – after I finally found the remote and turned on the lights – that neither my cell phone nor the phone in the room worked. I also realized the shuffle-thump sound was coming from a large woven basket by the desk. Upon closer examination, I noticed with increasing horror that the basket was MOVING because whatever deadly creature was inside it was thrashing back and forth.

Before I tell you the rest of the story – because I know you’re on the edge of your seat wondering if I survived the encounter – I want you to know that my precious, 9 year-old daughter, Melissa Price Harper, who’d fallen asleep as soon as her head hit the pillow, had continued to sleep soundly throughout this entire ordeal. Despite the fact that it was HER half-eaten fruit roll-up, which she’d discarded in the lovely, hand-woven basket that had lured the critter in the first place! Yet it was the visage of my baby girl – this incredible (albeit careless with snack wrappers) child God lovingly blessed me with through the miracle of adoption after her first mama died in Haiti – peacefully sprawled out and snoring softly that compelled me to grab an umbrella (the only potential weapon I could find) and fend off the huge, shrieking, bug-eyed, curly tailed, rat/koala-like critter locals refer to as a “bush baby” that leapt out of the basket when I poked it. Much hopping, shrieking (on both our parts) and peeing (on both our parts) ensued before I was able to scooch the killer outside through a glass sliding door.

Now that I’ve had time to heal emotionally from the incident, I’m convinced giraffes and wildebeests were watching me frantically leap around the room, screaming and flailing and wetting my pants (just a tad), while welding that umbrella-sword and were rolling on the jungle floor howling with laughter as a result. Because as my bemused safari guides explained the next morning after I told them about the “attack,” bush babies (officially known as Galagos) are completely harmless, nocturnal mammals that only eat insects and fruit. Therefore, it wasn’t a vicious predator after all. Only a bug-eyed, oversized Guinea pig in search of some sugary scraps. But let me tell you, I’d gladly pick up another umbrella and joust a much bigger, scarier, carnivorous critter in the middle of the night to ensure Missy gets a good night’s sleep after an exhausting transatlantic journey. Because providing for and protecting my punkin’s wellbeing is all part of the job I signed up for as her mama.

Which brings me to the moral of this crazy story: if a single, middle-aged parent with severe jet-lag and a leaky bladder will spring to confront a midnight intruder in the middle of the African bush to keep her daughter from potential harm How. Much. More will our Heavenly Father do for our provision and protection? Jerry, David and Matt answer it much better than I can:

“For I know the plans I have for you,” declares the Lord, “plans to prosper you and not to harm you, plans to give you a hope and a future. Then you will call on me and come and pray to me, and I will listen to you.” Jeremiah 29:11-12, NIV (emphasis mine)

For the Lord God is a sun and shield; the Lord bestows favor and honor. No good thing does he withhold from those who walk uprightly. Psalm 84:11, ESV (emphasis mine)

Oh and one wee bit of advice before Mother’s Day: if you’re considering what kind of gift to get for your mom this year, I recommend a super sturdy umbrella. One can never have too many.

Lisa Harper is a master storyteller with a masters of Theological Studies from Covenant Seminary. She’s lauded as an engaging, hilarious communicator as well as an authentic and substantive Bible teacher. She’s been in vocational ministry for 30 years and has written 15 books, her latest being a children’s book, Who’s Your Daddy, as well as Bible study curriculums, including Job: A Story of Unlikely Joy. But Lisa says her greatest accomplishment by far is that of becoming mama to Missy, her adopted daughter from Haiti. They live on a hilly farmette south of Nashville, Tennessee, where they enjoy eating copious amounts of chips, queso, and guacamole.