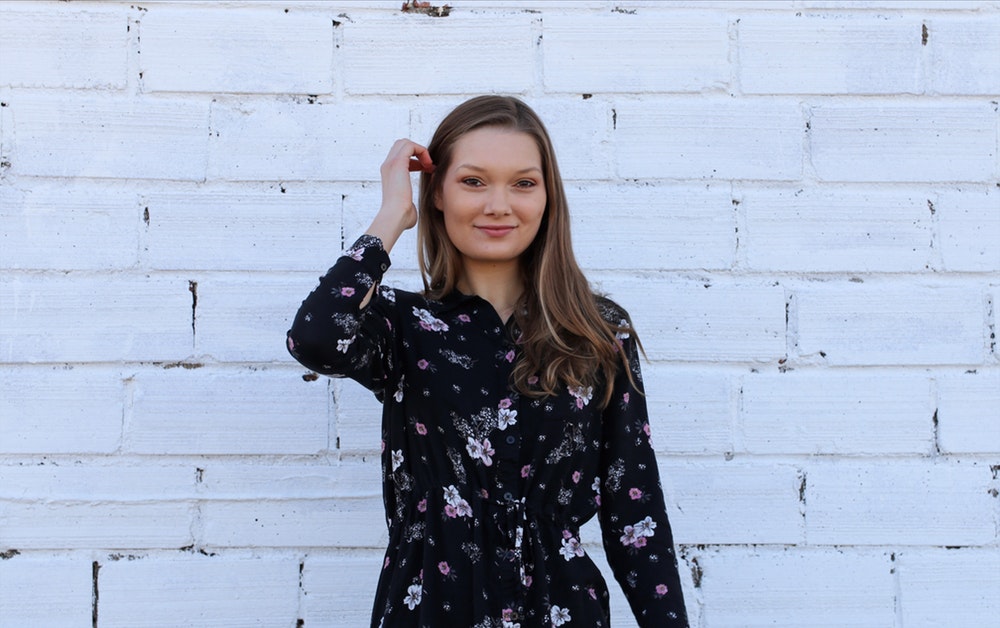 Joy in the Waiting

Note from Team LO: We are SO excited to bring you this month’s post from our LO Fam member, Kailee! If you want to know more, check out our online community of sisters here!

Recently I’ve been in a season of waiting. This is a period of my life I wanted to breeze through, hoping it would go by as fast as possible. Or, skip it altogether. But God had different plans in mind. And now, a few months into this season, I’ve finally started to see reasons why and have learned some very valuable lessons.

So let’s start at the beginning. I graduated high school a semester early. I’ve wanted to move to Washington State for as long as I can remember. I was hoping to move out right after I graduated, but that didn’t happen. My parents wanted me to stay in Texas, where I’ve lived my whole life, until the end of the official school year, after I’d turned eighteen.

At first I was frustrated. What was I supposed to do with my time? I had graduated high school, so that part of my education was out of the way. For a while now, I’ve felt called by God to follow an entrepreneurial path for my next phase of life, but I had to wait on His timing for my specific dreams to become a reality. One of my dreams was to join a modeling agency. I tried going to open calls in Texas, which are basically meetings to find new people to join the modeling agency, but was turned down by all of the ones I talked to. I prayed for God to open the right doors to the agency I was supposed to be in and lead me to where I needed to be.

Though I was disappointed that the modeling agencies in Texas didn’t work out, I chose to trust in God’s timing. I decided that since I wasn’t accepted to any of the agencies in Texas, I wasn’t meant to be in any of them. But, I didn’t give up on this big dream. I visited Washington State over winter break and went to a few open calls in the area I planned to move to. To my joy, I was accepted by one right away and got a possibility from another. I was so ecstatic, thanking God that He finally opened some doors in an area I was to move to in six months.

But, I still lived in Texas, so I couldn’t join the agency right away. I had to wait until I moved to Washington. I flew back to Texas, disappointed that my life seemed to be on hold and I was stuck in Texas with nothing to do.  I did know, though, that God places us where we are for a reason. He has us where we are for a purpose, whether to teach us or to use us to shine his light to those around us. So, I chose to do both the best I could.

I started praying for God to use me where I was to show his love to others. I also used my time to study his word more. I read the Bible, listened to all the current episodes of Sadie Robertson’s “Whoa That’s Good” podcast (which is amazing, by the way), read advice books by Christian authors, listened to sermons online, and joined a Bible Study at my church. I decided I would use this time to my full advantage to grow in my relationship with God.

Looking back at the time that’s passed in this season, the greatest lesson I feel like I’ve learned is how to be content and at peace with where I am in life. I used to constantly be anxious because I didn’t have my life completely figured out. Yes, I had a lot of dreams that I felt like God had placed on my heart, but I had no clue how they would turn out. I didn’t know when or how they would become a reality. But, in studying His word, applying it to my life, and praying for His peace, I’ve finally found His peace.

It definitely didn’t happen overnight. I’ve stressed about my future for years, really since I was thirteen years old. In the second semester of my junior year of high school. I started to constantly be anxious about what I was going to do and be.  But now, in this season of waiting, I’ve found peace because I’ve finally chosen to fully have faith in God. Faith means trusting the unseen, letting God lead you even when things don’t make sense, or you don’t have all the answers. I finally realized, I don’t need to know all the answers right now. When it’s time, He’ll show me the ones I need to know and open the right doors.

My favorite verse throughout this season has been Proverbs 16:9, which says, “In their hearts humans plan their course, but the Lord establishes their steps.” I love this so much because it basically says that we can dream about how we hope our future will turn out, but God’s way will come through in the end. Our dreams may not work out like we think they should or when we think they would, but they will work out exactly how God wants them to. Sometimes it’s a long process of following God’s lead, taking one step after the other. Even one season after the other. But keep in mind that sometimes the “going through process” is needed to grow us closer to God and to be fully ready for His promise.

Another lesson I’ve learned is how to find contentment and true joy in this season, and in life in general. All my life I’ve wished I was further along. When I was little, I wished I was older. When I became a teenager, I wanted to be an adult. When I graduated high school, I wanted to be moved out and pursuing my dreams career-wise.

For a while after returning to Texas after winter break, I was discontent. I remember crossing out the days on my calendar in my planner eagerly day after day. I was thankful that as each day passed, I was a day closer to moving out. But a few months passed and I continued to try to grow closer to God and live out my purpose where I was. I changed my focus from what I wanted more of to being thankful for what I already had. I looked at the advantages of staying in Texas longer, and the opportunities I have here that I wouldn’t have gotten if I moved out right away.

For one, I have so much more time with my family that I won’t see as often once I move across the country. I’m currently able to see my parents and siblings every single day. I’ve also been given more time with my extended family that live in Texas, including my cousins. We’ve been able to hang out and have a few sleepovers, which will happen more this summer before I head off. Even though this season has seemed slow at times, I’ve been able to make countless memories that I’ll remember forever. So really focusing on the blessings that God has given me right now has led me to being content and joyful during this time.

Overall, I’ve learned so much throughout this season. God has used this time to grow me in places that I needed it. I’ve learned to find true joy and peace with where I am, even when I’m not as far along as I’d like to be some day, or when I don’t know all, or even any, of the answers. I’ve also learned to trust in God’s timing.

If you’re in a season of waiting, I hope this encourages you. I want you to know that God has you in the place you’re in right now for a reason. There are people He needs you to shine His light into their lives. There are lessons He needs you to learn. Just remember that He loves you, hears every single one of your prayers, and is constantly working in your life through every season, whether fast, slow, hard, or amazing.

Kailee Elise is a YouTuber that makes lifestyle and vlog-type videos. She is passionate about shining her light for Jesus. She also loves dance, coffee, fitness, and fashion.