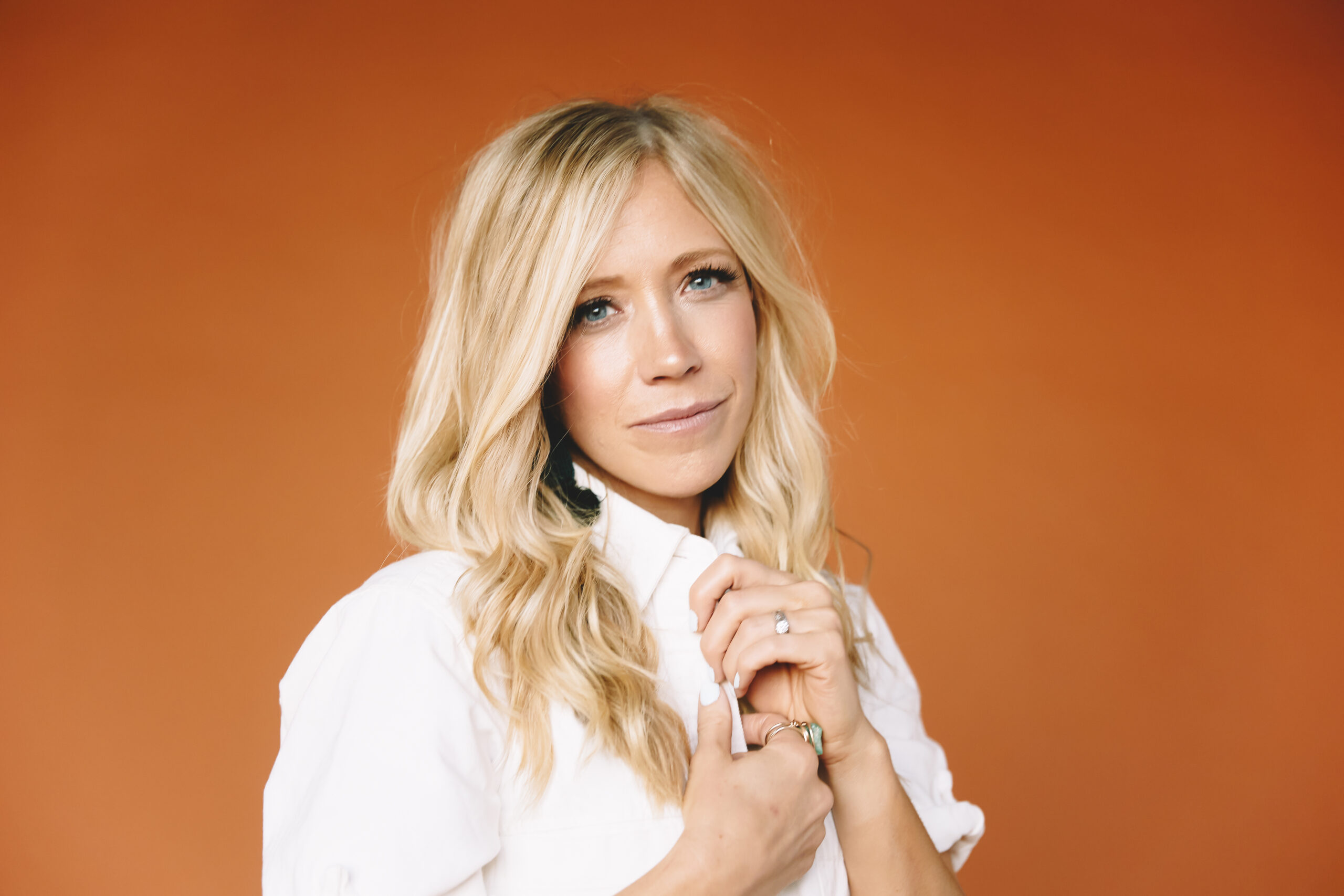 About a decade ago, I started memorizing Scripture with a friend of mine who battles depression. I got frustrated one day when I was sitting across from her because I realized that there were so many lies she was believing. Then I realized there were so many lies I was believing, and that there is an enemy who is called the father of lies, who LOVES to distract us from the truth. All of the sudden, it dawned on me that it wasn’t enough for us to just acknowledge the lies that we so often believe. We desperately needed to ground ourselves in something stronger: the truth. So we started committing God’s Word to memory and called these verses our “Fighting Words.” If God calls His Word a sword, we might as well use it to fight back against the lies we so often believe.

As we memorized Scripture together, it started changing us. It didn’t change our circumstances, but it gave us some solid ground to stand on when the shame storms started rolling in, and it ultimately gave us a shelter and a hope that no matter what we were facing, we were never alone. It’s been one of the most transformative practices of my life, and it felt too powerful to not invite others to join me! I started sharing different scriptures that have grounded me and guided me and whispered hope in the darkest nights of my soul on Instagram over three years ago almost every Friday, and the comments and community that has gathered around the warmth and light of these promises from God’s Word has been so beautiful.

This is what inspired this book my first devotional book, Fighting Words. I wanted to gather women around some of my favorite promises from God’s Word and invite them to warm their hearts by the light of his love. I want you to bury some treasure in your hearts by memorizing some of these promises together, and to allow the Spirit to speak in and through God’s Word to revive, refresh and remind our weary and forgetful hearts of what is true. Here is an excerpt from my devotional titled “Jesus’ Fighting Words.”

Jesus answered, “It is written: ‘Man shall not live on bread alone, but on every word that comes from the mouth of God.’” – Matthew 4:4 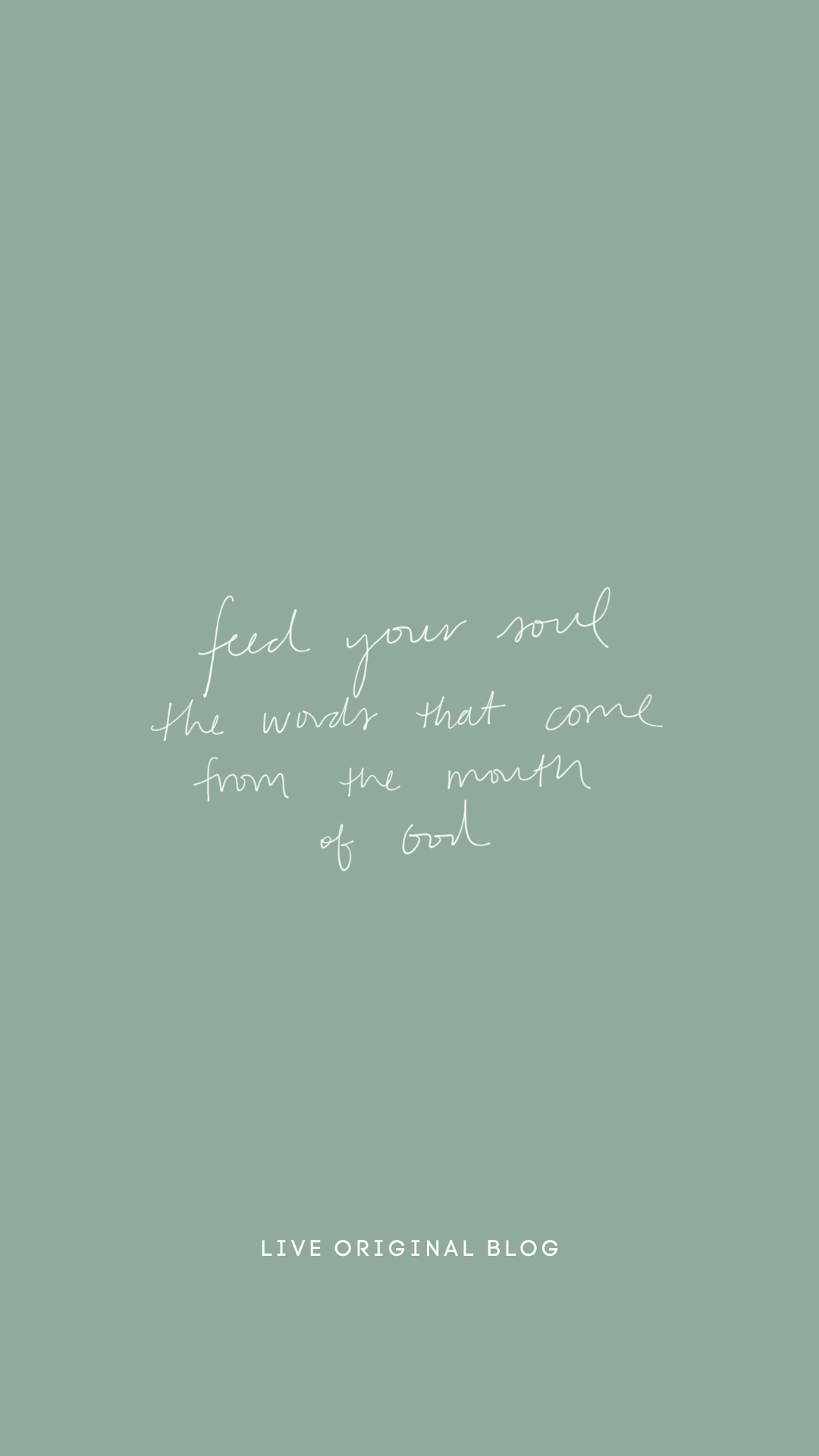 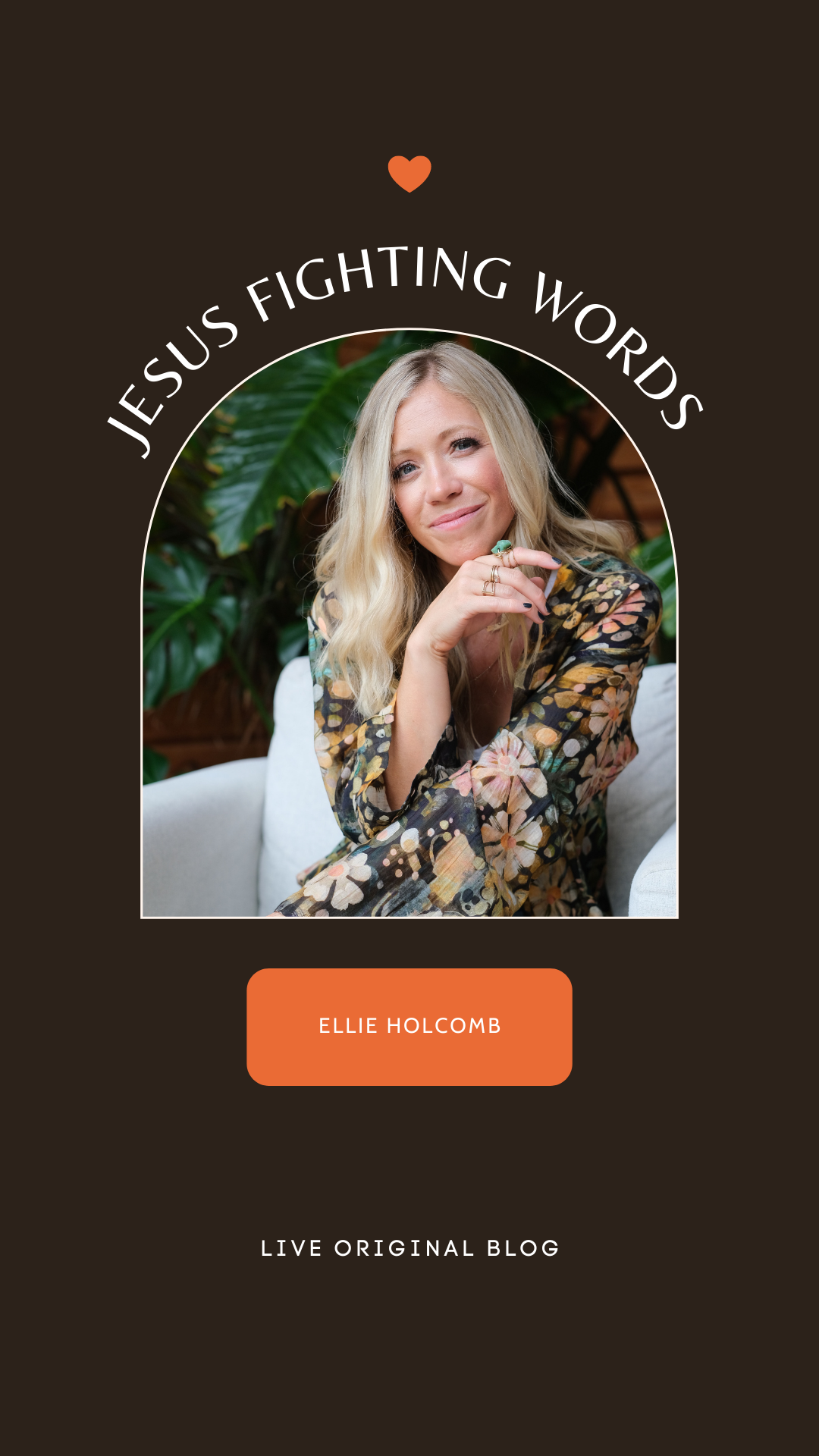 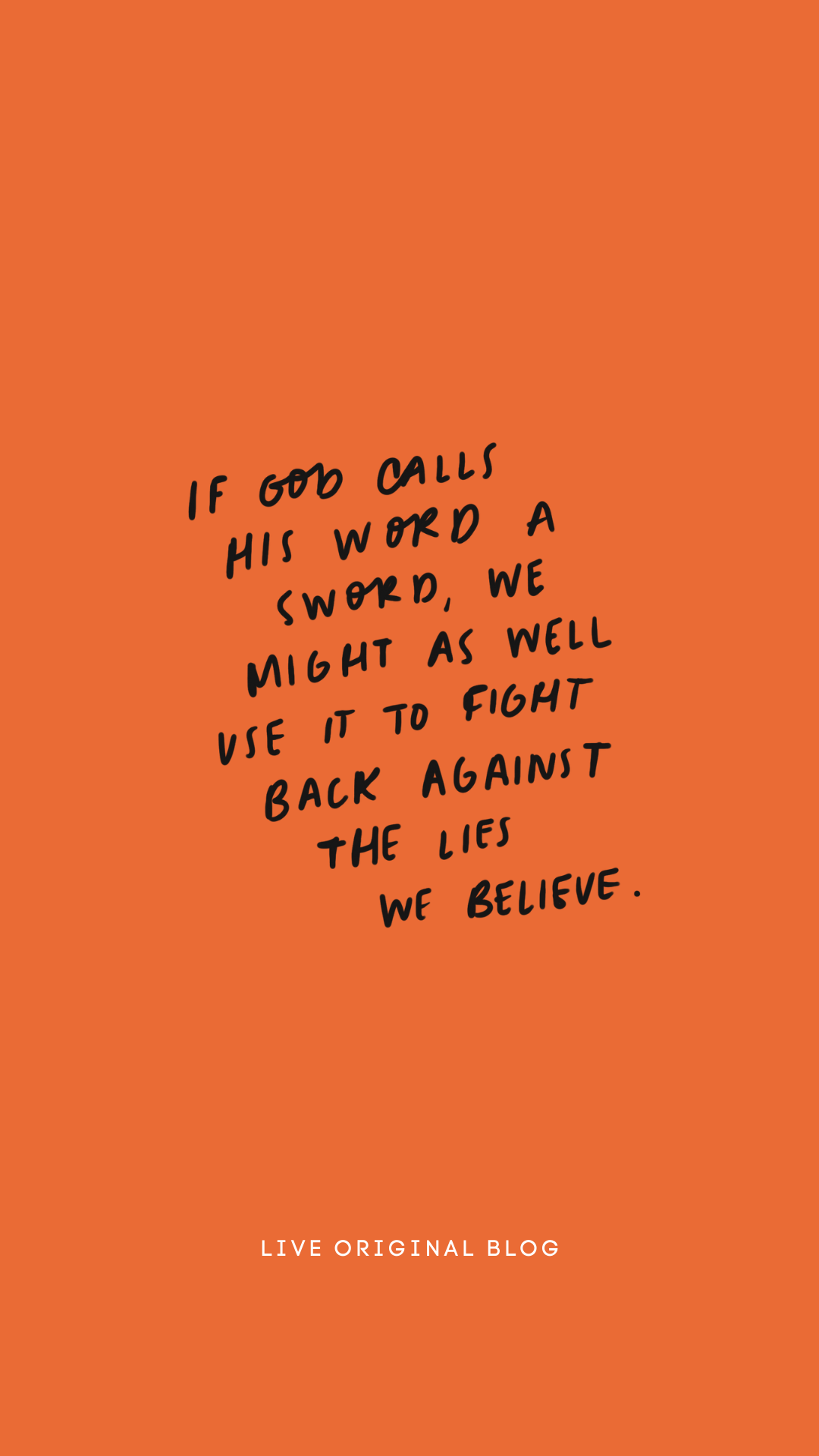 Right after Jesus is baptized in the Jordan river, when the Spirit descends like a dove on him and God says, “This is my Son, whom I love; with him I am well pleased,” (Matthew 3:17) we read that the Jesus is then led by the Spirit into the wilderness to be tempted by the devil (Matt 4:1). I’m not sure about you, but this does not sound like the way we have celebrated baptisms in my family! It’s been forty days of fasting, and the enemy comes in with lies and temptations….isn’t that just like Satan? Coming in for the attack when we are tired, weary, lonely and even hungry (if it were me I would have been HANGRY….the angry kind of hungry, if you know what I mean).

This passage has always been hard for me to wrap my head around. Why on earth would Jesus begin his active ministry on earth after his baptism by wandering alone in the desert, being tempted by Satan? When I started memorizing Scripture over a decade ago, I remember telling my friend Sara how powerful it had been for me to be able to fight so many of the lies that I believe with God’s word. I’ll never forget how she responded. She said, “That makes total sense. That’s how Jesus fought the lies of the enemy too. Remember in the desert? He’s out there for forty days wandering, hungry, and to every lie that the enemy whispers, Jesus responds with ‘It is written…’ and then he quotes Scripture. So really, you’re just following in his footsteps!”

My mouth dropped open. Of course, Jesus would do this for us. He went first. He wandered in the wilderness and modeled what it looks like to shut down the attempts of the enemy for us. The weapon of choice? God’s word. “It is written.” If Jesus used the word of God to silence the enemy’s lies, then that must mean that we can and should use God’s word in the same way, for “we do not live on bread alone, but on every word that comes from the mouth of God.”

Let’s continue to feed our souls the words that come from the mouth of God, and hold tight to them when the enemy comes with every kind of lie or temptation. Thank you God, that you provide for us, both physically and spiritually. Help us feast on Your word and follow in the footsteps of Jesus, speaking the truth even when we’re lost in the wilderness. · Describe a time in your life that felt like wandering in the wilderness.

Prayer: Thank You, God, that when we walk through wilderness seasons, we are not alone. Thank You for your Word, that speaks a stronger truth over any lie we’ll ever be tempted to believe, and thank You for your Son, the LIVING word, who modeled out for us the way to hold onto the truth and speak it into the darkness. Help me to fight the lies that I so often believe with the truth from Your Word. *Excerpted with permission from Fighting Words by Ellie Holcomb. Copyright 2021, B&H Publishing.

For eight years, Ellie Holcomb recorded and toured full-time with her husband’s band, Drew Holcomb and The Neighbors, before stepping off the road when her first child was born. Her solo debut, As Sure As The Sun (2014), landed her a Top 10 hit on Christian radio with “The Broken Beautiful” and a GMA Dove Award for “New Artist of the Year.” Her critically-acclaimed sophomore LP, Red Sea Road, followed in 2017. In subsequent years, Holcomb has released two children’s books – each with a companion EP of original music written specifically for kids, the second of which earned her a Dove Award for “Children’s Album of the Year,” in 2020. This summer she released her third full-length solo project, Canyon, to much acclaim. “A deeper sorrow, a higher hope; to be broken is to be human,” Ellie Holcomb says to sum up the content of her latest album. For more information visit: ellieholcomb.com