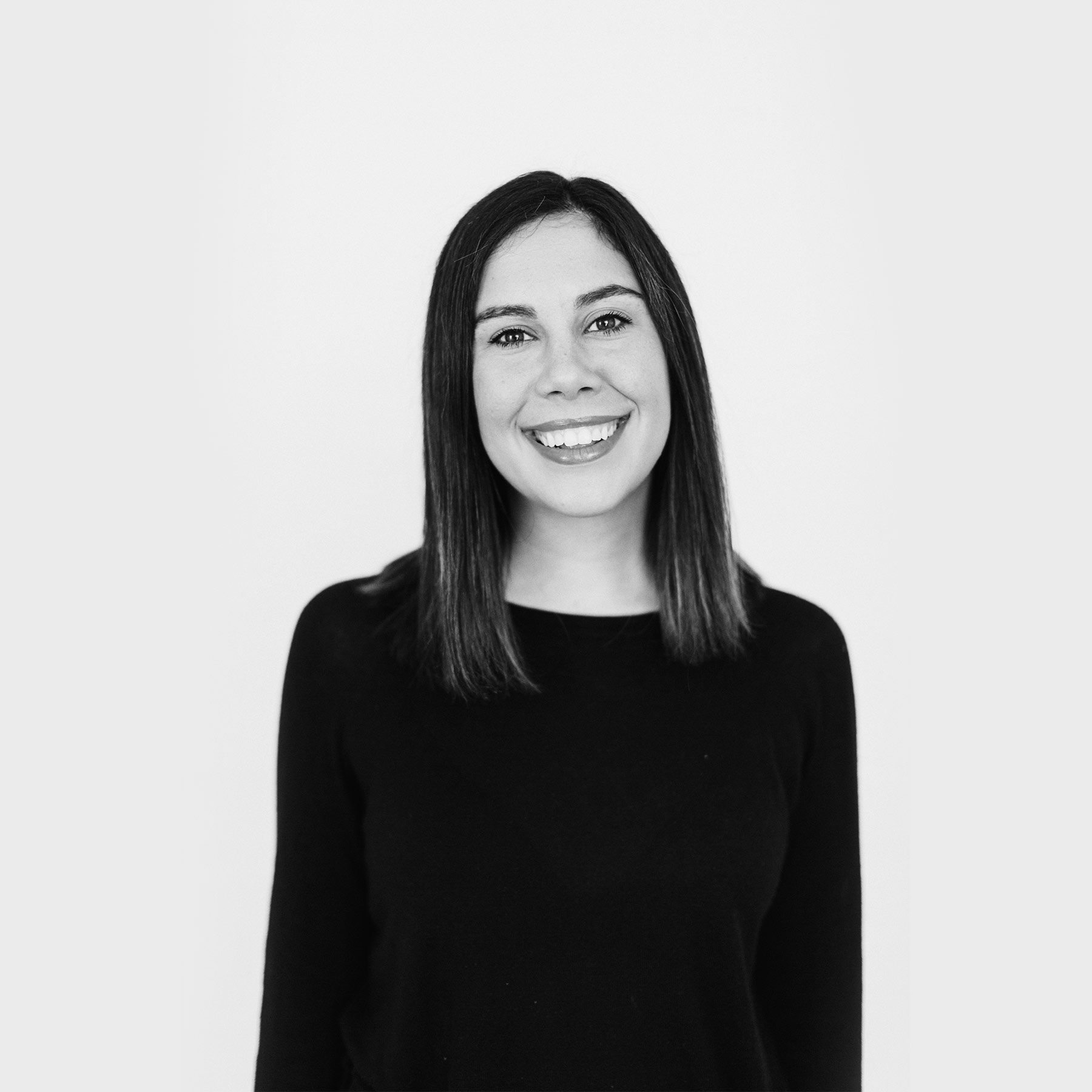 I love a good fight.

I love the energy, the passion, the magic of an unexpected win, the thrill of a victory.

Any good law-themed movie where the attorney takes on the big corporation and wins, every civil rights story where justice prevailed over what felt like insurmountable odds – sign me up!

One of the most famous fights in the Bible is between David, a young shepherd boy, and a giant named Goliath who was out to kill David’s countrymen in battle.

However, when I read this story in 1 Samuel, what captures my attention is not the outward fight between David and Goliath – it’s the fight David won before he ever stepped onto the battlefield.

Even in the best of movies or books, the protagonist hesitates – they aren’t sure they have what it takes. But not David. David saw the giant and then said to Saul, the king, “Let no one lose heart on account of this Philistine; your servant will go and fight him.”

David won the fight against Goliath because he first won the internal struggle against fear.

In 2018 I had to face a lot of fear in my life. Choices I attributed to circumstances, timing, finances, or ability were stripped down to reveal what they really were – fear ruling my life in different masks. I never want fear to be the deciding factor in any choice I make, let alone every choice.

Humanity is in a fight to bring light into darkness, to bring hope into despair, to bring love into hate. We are each in our own fight to live lives of significance. We all need to learn from David so we never let fear disqualify us from the fight.

So how did David fight without fear?

Earlier in I Samuel, the anointing of the king of Israel went to David. God’s power is described as leaving Saul, who was king, like a physical presence and coming onto David. I imagine it settling around the shoulders of David like a cloak to prepare him to one day be king. David knew God chose him for a special purpose and David did the hard work of preparing himself for that purpose as a shepherd.

Do you know what the presence of God feels like? Those moments of peace in the midst of chaos, of comfort in the presence of pain. It is the weight of his attention when we pray or sing praise to him together. God offers his peace and presence to us when we ask. His purpose was instilled in us the day we accepted his call of hope–that we would share that hope with the rest of the world.

David knew he would one day be king over the people Goliath was threatening to kill. He didn’t let Saul or his family take away the responsibility of protecting them because he was only just a shepherd. David knew God’s presence and he knew God’s purpose – that David would devote his life fighting for others.

We find our identity in the knowing that we are seen, named, treasured, accounted for, protected and provided for by God. We are called to do good in the world and, in the pursuit of that good, we know God goes with us and before us. We get to feel his presence as David felt it wrap around him. Are you living like you were made on purpose and with purpose? Let your confidence take root in the confidence God has in you.

When David told Saul he wanted to fight Goliath, Saul looked at him and basically said, “No. You’re fourteen. You’ve never fought a battle before.” By the way, this was a reasonable response.

But David responded that he hadfought battles before; not against giants, but against lions and bears who would have eaten the sheep he protected. He said to Saul, “The Lord who rescued me from the paw of the lion and the paw of the bear will rescue me from the hand of this Philistine.”

I have the bad habit of forgetting my little victories when faced with a large battle. The victory I felt from the time I pulled through, made the deadline, or navigated a tough conversation seems to vanish in the face the panic my current situation has caused. It’s easy to believe the fight we’re facing is unwinnable when we don’t hold onto the wins we’ve had before.

Don’t ignore the wins in your life that feel small – every time you read scripture, you pray for someone, you choose to save money instead of spend it, you are generous instead of greedy, you are sacrificial instead of selfish, every time you receive praise or hit the note, land the mark, ace the test – these are victories that matter!

Wins compound, they don’t disappear. You are building your life, brick by brick. When you stand on the foundation of all the victories God has led you to and through before, you can look at any situation and know: A bigger enemy is just a better fight!

Before Saul let David go fight Goliath, he gave David his armor and sword to wear in battle. David tried on the heavy armor and attempted to swing the heavy sword but couldn’t. “I cannot go in these,” he said to Saul, “because I am not used to them.”

God had been preparing David for this moment. David defeating Goliath was not the big finale of David’s life story; it was a tiny incident that began the epic narrative of his life. You start how you want to finish. David’s story was not meant to be a smaller version of anyone who had come before him. It was his and his alone.

If you want a life no one else could have lived, you have to live it as you. Everyone else’s has been done before.

In the fight of your life, are you letting fear turn you into someone else? Maybe you don’t want to be too smart, too funny, too outspoken, too quiet, too mature–the list can go on and on. Perhaps you see a friend, peer, or celebrity getting attention, likes, or achieving the goals you set out for yourself, and you think, they have what I want, so I’ll be more like them.

But God has a specific future in mind for you. A future for which your talents, skills, handicaps, quirks, and personality are specifically crafted. There is always room to shape your character, to grow your wisdom, but the core of you was never intended to be shaped or obscured by someone else’s identity.

When you fight as you, you can fight without fear. It’s a fight only you were meant to win!