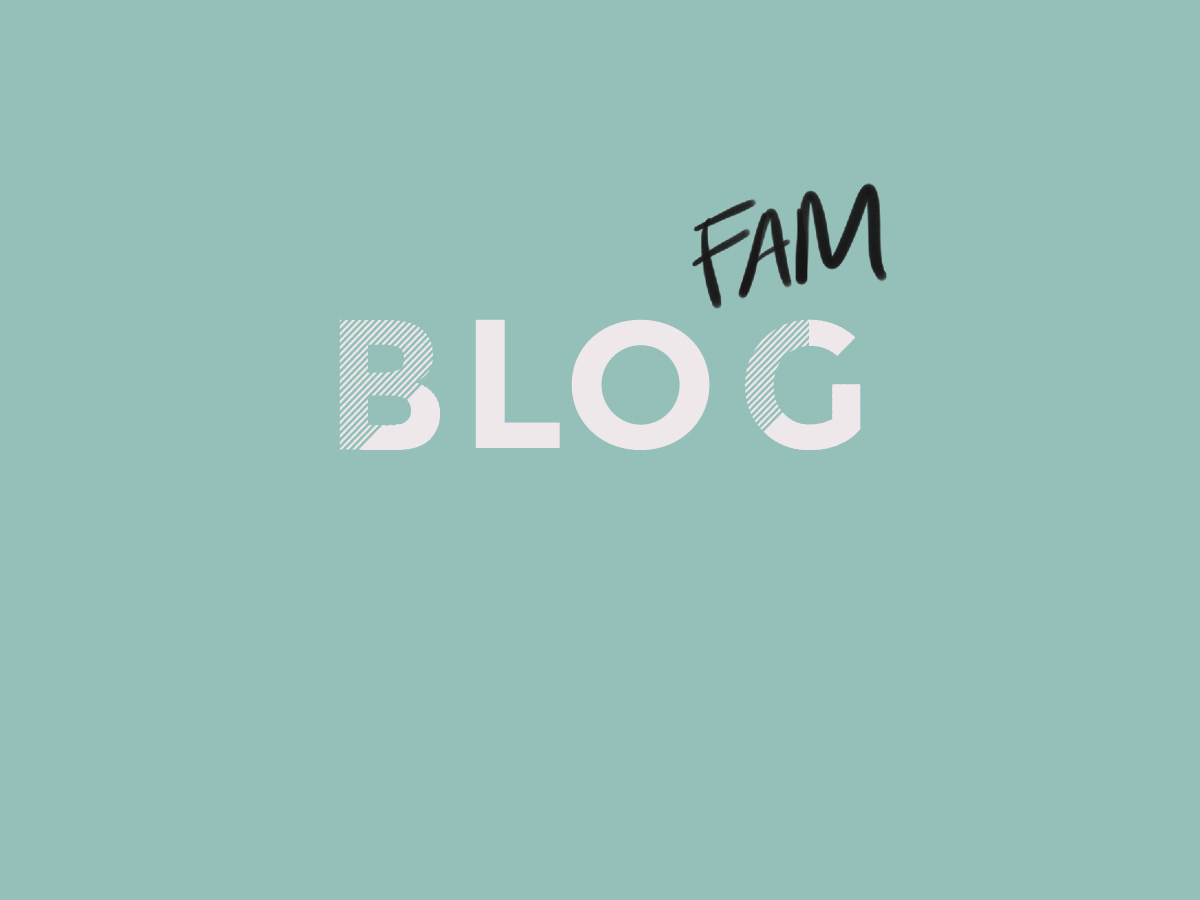 Note from Team LO: We are SO excited to bring you this month’s post from our LO Fam member, Marisa D’Amore! If you want to be a part of this global community, subscribe to our email list to the be first to know when our doors open!

When God calls us, we often feel the pressure of not being qualified because of our lack of experience as well as other insecurities. Interestingly, many of the heroic Bible characters were in the same position. Let us look at how these people initially responded when God called them and see how God responded to their doubts and fears.

God called Moses to lead the Israelites out of Pharaoh’s oppression in Egypt into the Promised Land. Moses was a shepherd at the time of God’s call and he had certainly never had experience leading an entire nation.

The Lord replied by assuring Moses that He would be with him. He also told Moses what to say when the Israelites asked who sent him as well as what signs God would perform through him to show that he was sent by God.

Moses’ response to this seemingly impossible assignment was:

Moses said to the Lord, “Pardon your servant, Lord. I have never been eloquent, neither in the past nor since you have spoken to your servant. I am slow of speech and tongue.” The Lord said to him, “Who gave human beings their mouths? Who makes them deaf or mute? Who gives them sight or makes them blind? Is it not I, the Lord? Now go; I will help you speak and will teach you what to say.” (Exodus 4:10-12)

Moses was not eloquent, yet God was sending him to lead and speak to an entire nation? This seems outrageous! But God did not allow Moses’ perceived weakness to get in the way of His work through him. God reminded Moses that He is aware of his weakness and He will help him and be his source of strength.

After this encouragement, Moses pleads with God to send someone else because he does not believe that he is qualified. God responds with righteous anger and explains that his brother will help him speak to the people. (Exodus 4:14-17)

Moses ended up being a great leader of the Israelites. He gave God’s commands to the people, helped lead them out of Egypt into the Promised Land by following God’s orders and interceded for the people when they sinned.

These events show us that when God calls us to something, it will be impossible in our own strength. Thankfully, His strength and abilities are made perfect in our weakness (2 Corinthians 12:9) and this will enable His purposes to be carried out far better than if we could do it on our own. A position of leadership is not the time to take matters into our own hands. We are to depend on the Holy Spirit for what to say and what to do.

Jeremiah: “I am too young.”

Another great leader thought he was unqualified when God called him. Jeremiah reasoned that he was too young and, therefore, inexperienced. He also, like Moses, felt insecure because he did not know how to speak, yet God called him to be a prophet.

“Before I formed you in the womb I knew you, before you were born, I set you apart; I appointed you as a prophet to the nations.” “Alas, Sovereign Lord,” I said, “I do not know how to speak; I am too young.” But the Lord said to me, “Do not say, ‘I am too young.’ You must go to everyone I send you to and say whatever I command you. Do not be afraid of them, for I am with you and will rescue you,” declares the Lord. (Jeremiah 1:5-9)

In the midst of Jeremiah’s insecurities, God encouraged him not to fear because He would be with him. God explained that He had appointed Jeremiah to be a prophet before he was born. Again, we see God’s strength manifesting best in our weakness and inabilities. Jeremiah would go on to become a great spokesperson of the Lord and proclaimed with boldness the words God commanded Him to speak.

Gideon: “I am the weakest and lowest.”

God called Gideon to defeat Israel’s enemies. He is yet another example of someone who gave God many excuses as to why he could not fulfill his assignment.

When the angel of the Lord appeared to Gideon, he said, “The Lord is with you, mighty warrior.” (Judges 6:12)

Gideon responded to the Lord by accusing Him of abandoning the Israelites and delivering them into the hands of the Midianites who oppressed them.

The Lord turned to him and said, “Go in the strength you have and save Israel out of Midian’s hand. Am I not sending you?” (Judges 6:14)

God reminded Gideon that He was the one sending him, and therefore the mission would be successful.

Gideon countered this with another excuse:

“Pardon me, my lord,” Gideon replied, “but how can I save Israel? My clan is the weakest in Manasseh, and I am the least in my family.” The Lord answered, “I will be with you, and you will strike down all the Midianites, leaving none alive.” (Judges 6:15-16)

Gideon was shocked that God would choose him, the weakest and lowest person. He insisted that he could not do what God had commanded him, but God reminded him that He was with him and would give him the power to accomplish his mission.

Me: “I am visually impaired.”

I can personally relate to feeling unqualified. I was born extremely premature, and as a result, I have limited vision in my left eye and no vision in my right eye. My visual impairment often leaves me feeling very insecure. Throughout my childhood, I subconsciously defined myself as “the visually impaired girl”. But this all changed during my high school years as God began to show me that my identity was found only in being His daughter. I have gained confidence in what the Lord says about me and know that I am more than one who lacks sight. I have seen God turn my weakness into strength as He called me to speak His name and share His word with others. I have shared my testimony at schools and churches in my local area, and all of this is possible because of the presence and power of the Holy Spirit. I know that true strength is found in Him, and it is a joy to partner with Him in advancing His kingdom.

In conclusion, God’s call on our lives might seem impossible with our own strength, but with God’s strength, it can be done. And, all for the glory of God. Our weakness magnifies His power and abilities. It is not a limitation to be used as an excuse, but rather a catalyst for greater humility and dependence, which leads to greater power and effectiveness. God’s grace enabled an ineloquent speaker to lead a nation, a young and fearful person to boldly declare the word of the Lord and the weakest and lowest to defeat the enemy.

God does not allow our perceived weakness (in the case of Moses), our fears and insecurities (in the case of Jeremiah), or the labels the world ascribes on us (in the case of Gideon), to inhibit His purposes. God turns our weakness into strength and with Him, the impossible is a reality. He will give us the power to accomplish His will, all we have to do is depend on Him!

Want to join the Fam and have a chance to be featured on the blog? Sign up for emails to join once membership opens!