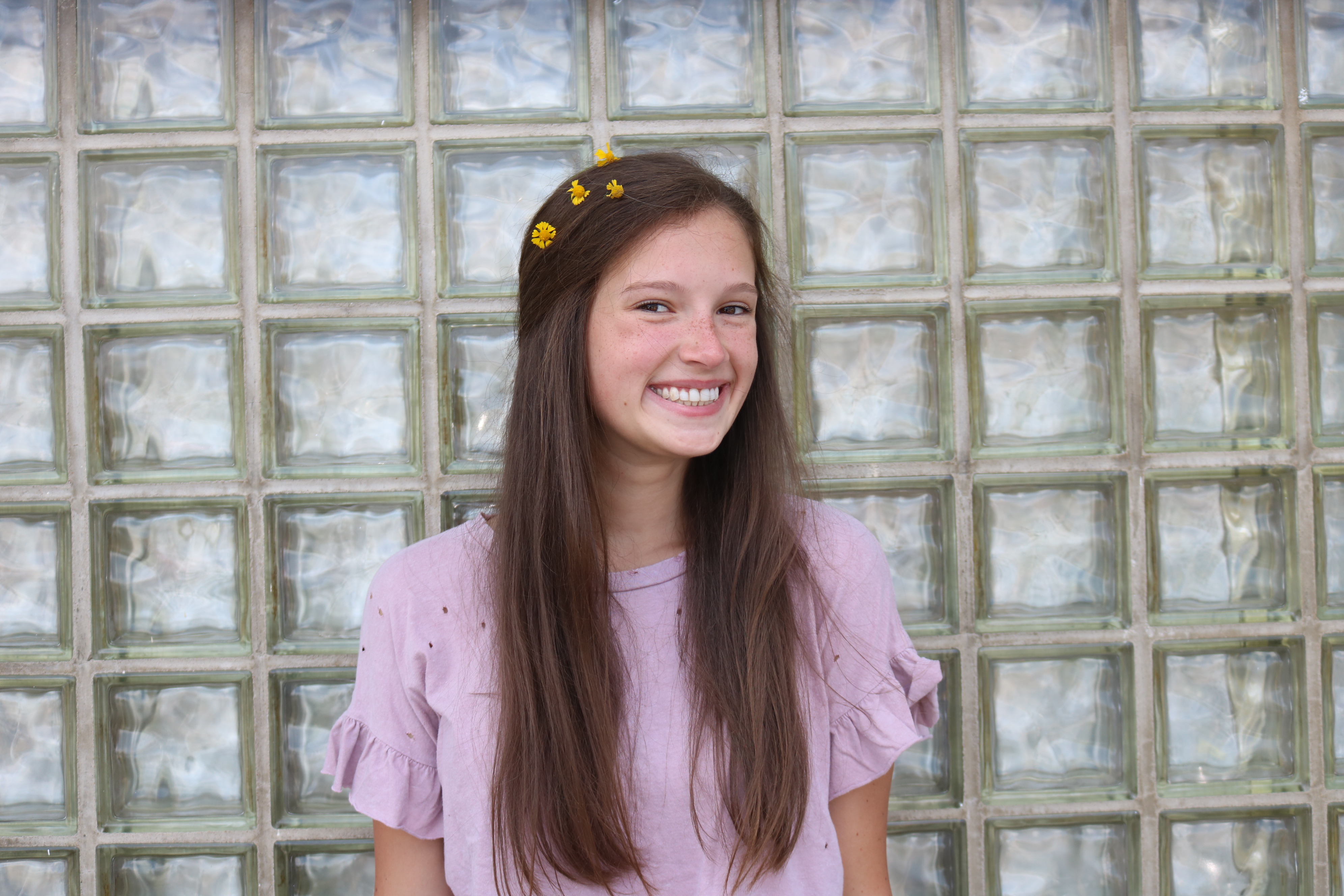 A Weight You Can’t Bare

You were created with a physiological need for love. Not just the shallow love that society has tricked us into believing is love, but the real, deep, sincere thing. You actually function on a lower level when you lack it, or at least perceive that you do.

I am a girl who loves learning about who God is through science and thinks that the brain is one of the coolest things that God’s made; so let me take you down a sciency route for just a second. (don’t tune out, I promise it’ll be super cool)

When you experience love, three hormones are released to some extent:

Dopamine is released and gives us a sense of excitement, pleasure and euphoria. However, it can also lead to a sort of addiction. It’s what’s released when taking certain drugs that keeps you coming back.

Oxytocin is the bonding hormone. It gives you a sense of affection and also leads you to be attached to someone; it makes you feel that you aren’t alone. It’s also what’s released when a mother is breastfeeding that begins that sweet and special bond between mother and child.

Serotonin is the big one. This guy is who gives you a sense of well-being and happiness. He is the guy that people who have anxiety disorders, one of those people being me, are lacking in. He kicks in when you are stressed and calms you down. He also is a big part in enhancing your memory. He’s why most people can remember 90% of the details of their first kiss.

This is how we were made. God made these little hormones and told them to go around our brain when we perceive love and help us understand how deep and full it is. However, when we don’t feel love these hormones aren’t released. We have a hard time being excited and can feel the void of not having that kind of bond with anyone. It makes you feel sad and lonely. Lastly, without love, we have a hard time finding a sense of well-being. It makes it nearly impossible for us to sit back and believe that everything will be okay.

In other words, a lack of love can lead to a lack of life. You need it in order to live life fully.

On some level, each one of us has known that from the second that we formed a coherent thought. We’ve sought after it as though life depended on it, and little did we know that it did.

This concept is fairly new to me, at least consciously. For my entire life, I have chased after things in order to grasp some sort of love. I’ve chased after school, hoping that when I achieved something people would be proud of me and maybe love me a little more. I’ve chased after friends, desperately pouring myself into them in a desperate attempt to be loved back, to be shown that I have value. Lastly, on this far from comprehensive list, I have chased after boys, oof am I right? I’ve longed for a boy’s attention and cried when they didn’t give it back to me. When I did catch their attention, I got addicted to the moments of love that were shown only to find myself disappointed and heartbroken. All because I was searching for someone, anyone to love me.

So here’s the thing, all of those sources of love are like natural resources; they’ll keep us going for a little while, but they’ll eventually run out. Do you really want to fill your loneliness, find your joy and put the weight of your well-being on something that can’t really sustain it? Think about it, when you look for love in a person you are looking for them to fill this hole in your heart while they are also trying to fill that same hole in their own heart. I don’t know about yall, but I don’t want anyone to put that kind of weight on me and I don’t want to put that weight on anyone else. You are setting them up to fail and yourself up to be let down.

This isn’t exclusive to other people either; you are a person too and you can’t sustain yourself or others either. When you put on the weight to love yourself enough, to accomplish enough or to  just do it all by yourself, you are setting yourself up to fail.

You are only human, and that is okay. In fact, it’s more than okay because God made you human on purpose.

Job 8: 14-15 says, “What they trust in is fragile; what they rely on is a spider’s web. They lean on the web, but it gives way; they cling to it, but it does not hold.” This is what Job says is the destiny of those who forget about God. When we forget about love Himself and look for love everywhere else, we lean on a spider’s web. We put our weight on something fragile and surprise, it collapses under that weight.

He made us like this. He created us with that big ole love hole in our hearts that is far too deep for anything on this Earth to fill and far too wide for us to function well while it’s empty.

When we look to God to lean on and make us whole, He shows us that He is far sturdier than a spider’s web. He will restore us to our prosperous state (vs 6) and will yet fill our mouth’s with laughter and our lips with shouts of joy (vs 21). (Does that not sound like our hormone friends?;) He will show you the love that is the only one in the universe that can satisfy and sustain you.

Here’s the best part: you’ve had that love all along, you’ve just been looking in the wrong places.

Fill that physiological need for love with love Himself, and your cup will overflow with true love that will bring your relationships and life out of a state of survival and into a season of living.

Lauren Owen in a first year pharmacy school student at Harding University! She “lives” in Searcy, AR but home is West Monroe, LA where she grew up in the same bible classes, youth group and going to the same summer camp as Sadie! Some fun facts about Lauren are that she is an enneagram 1, loves to hike and travel, and is obsessed with anything involving the sky (it’s where God shows her how big He is 🙂