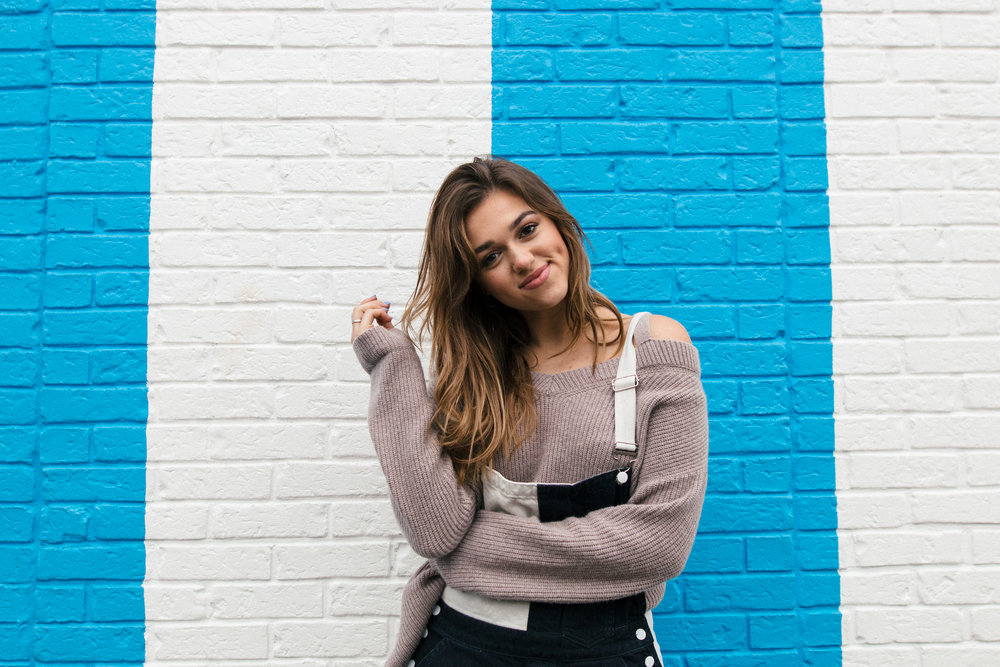 From the Deep Waters

One of my favorite people in the Bible is David. I think he was actually convinced that God was with him. That’s huge. Did it keep David from making mistakes? Nope. Despite David’s sins, he was called a man after God’s own heart (Acts 13:22). And I think he was one of the most willing people in the whole Bible—willing to follow God, to worship with all his heart, to lead a nation, to humbly repent when he sinned, to receive God’s forgiveness and go on. He was willing in so many ways.

When Samuel the prophet went to the town of Bethlehem to anoint David as the future king of Israel, he didn’t know yet exactly who would be king. So he went to the home of Jesse because God told him that He had chosen one of Jesse’s sons for the job (1 Samuel 16:1). When Samuel asked Jesse to let him see his sons, Jesse did everything he could do to avoid mentioning David. David was just the shepherd boy, so maybe Jesse thought there was no way he could ever be king.

Pause right here and think about this: before David was King David, before he was warrior David, before he was champion David, before he was musician and psalmist David, he was shepherd-boy David. Before that, he was David, son of Jesse, living in Bethlehem. All his life, from its very ordinary beginnings, David let God lead, and he walked forward with no agenda. That’s why God was able to do through him what only God can do.

Life wasn’t always easy for David. I’ll write about his encounter with the giant, Goliath, in another chapter, but here let me just say that he had to fight a lot of enemies. He did this, of course, as Israel’s king, but he also did it on a personal level when Saul (the previous king) wanted to kill him (1 Samuel 19). In 2 Samuel 22, toward the end of David’s life, he wrote a song to the Lord as he remembered how God delivered him from “all his enemies and from the hand of Saul” (v. 1). He said, “The Lord is my rock, my fortress and my deliverer; my God is my rock, in whom I take refuge, my shield and the horn of my salvation” (vv. 2–3). See how personal these words are? They are the words of someone who really knows God and has a deep, personal relationship with Him.

Later in this chapter, David writes, “He reached down from on high and took hold of me; he drew me out of deep waters” (v. 17). You know what that tells us, in the con- text of the rest of his story? Two things: (1) David could depend on God to deliver him because he was coming from a place of already being delivered. The reason he had already been delivered was that he had already fallen in love with who God is. Whenhe cried to God, it was inthe context of a relationship, not merely to save his life. And (2) you can takethis as a promise: God willpull you from the depths ofthe ocean, whatever your ocean is. If it’s feeling left out, not knowing what your future will bring, struggling with some kind of temptation, or something else, God is able to reach down and bring you out. He will bring you back to the top.