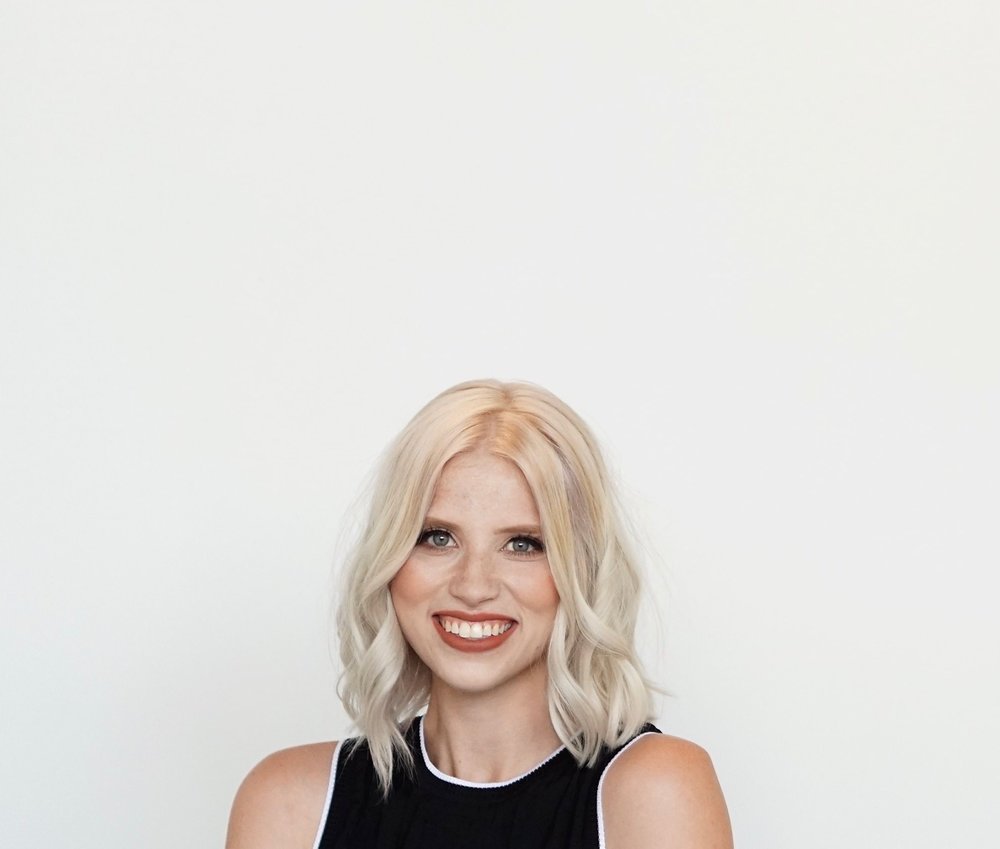 I love a good Vacay. As I write this, my family and I are on a cross-country trip from Nashville to Southern California, where we are relocating. Not a bad gig, huh!? Don’t worry, I have enough energy left to take a little trip with you right now. Let’s go to a place called the Garden of Eden.

If Yelp existed back in the day, I’d imagine it would describe Eden a little like this:

A lush, blooming garden—filled with every fruit, flower, and animal you could ever imagine. The sky illuminates, the sun shines ten times brighter. There are overflowing waterfalls of the purest water, no need for fancy bottles or filters. All that’s required are your two hands. Rolling hills of emerald green grass abound, almost begging you to take a long walk. The population is slim, a mere two people there, so noise is never an issue. Oh, and the best part? God walks around there. He talks to you. He comes face to face with you. Yes, God Himself. It is the perfect place, literally. There is no sin or shame, no regrets or mistakes—no should have, could have, would have.

This is what it’s like to be in God’s presence, and in Genesis 3, there’s a story of two people who actually lived there. Their names were Adam and Eve, the first people to ever live.

So, I bet you’re thinking, “Yeah, that’s great for them and all. Sounds super nice, but how does that apply to my life? I’ve never known a life without brokenness or shame. I can’t relate to this picture of perfection.” Whew, so glad you said that! I can’t, either. Here’s the common ground we all share. Yep, even Adam and Eve.

While walking around the garden one day, Eve was approached by a serpent, aka a snake. This is where I’d run away, our sis Eve was BRAVE. She decided to listen to a talking snake. Bizarre, right? In all fairness, she was the first woman on earth, and she lived in an unbroken world. To her, it was just another animal. But oh, how it wasn’t just another animal.

This is how the conversation between the two went:

“Now the serpent was more crafty than any of the wild animals the Lord God had made. He said to the woman, “Did God really say, ‘You must not eat from any tree in the garden’?” Genesis 3:1

Things were looking promising here. Eve tells the serpent what God told her, and for a split second, it leads us to think she’s going to stand up for what is right. Surely, she wouldn’t cave under the pressure, right? I’m sure she’d never imagined herself disobeying God. But then, Satan struck back.

“You will not certainly die,” the serpent said to the woman.  “For God knows that when you eat from it your eyes will be opened, and you will be like God, knowing good and evil.” Genesis 3:4-5

See what he did there? He basically said, “God’s a liar. He knows if you eat this fruit, you’ll know everything. You’ll be as powerful as God. He’s afraid of anyone else being better than Him. He’s selfish. Eat the fruit. Put God in his place.”

“When the woman saw that the fruit of the tree was good for food and pleasing to the eye, and also desirable for gaining wisdom, she took some and ate it. She also gave some to her husband, who was with her, and he ate it.” Genesis 3:6

Temptation. Sin is enticing, huh? It gives us this, “Ah, what the heck, how bad could this really be? Might as well try it…” mentality. Eve took the fruit the serpent was dangling before her, and you know what’s interesting? She didn’t do it alone. She invited Adam along for the ride. Sin is contagious, and you’ll notice when someone is disobeying God, they like to bring people along for the ride.

So, what’s the problem here? Yeah, Eve disobeyed God and ate the fruit, and sure, she encouraged Adam to do the same…but nothing too terrible could happen, right?

“Then the eyes of both of them were opened, and they realized they were naked; so they sewed fig leaves together and made coverings for themselves.” Genesis 3:7

Shame enters the picture. Before this all happened, Adam and Eve never knew the darkness of shame. The consequences of sin. The deep, dark gap of a life separated from God. But in an instant, they knew. They felt pain. They experienced sadness. They longed to be reunited with their God. I can only imagine they would go to sleep and night and pray this was all just a bad dream. But, it wasn’t. This was their new reality.

This sounds like the ending to a really sad, dark story, doesn’t it? Oh, but how God’s stories never end in ashes, not ultimately. The scriptures go on to say that God immediately talked to Adam and Eve after they ate of the fruit. He checked in on them, even in their disobedience, as a loving father does. He even went as far to give them coverings for their nakedness—Jehovah Jireh, God our provider. Even as the world first tasted sin, God poured out grace. He extended a hand of compassion.

Although this sin broke God’s heart, as every sin committed since has, this story set the stage for things to come, for the Savior that would come. God’s only son, Jesus, the sacrifice for this sin, for every sin after, for every sin you and I have ever committed. As if that wasn’t enough, God doesn’t just give us a clean slate. He invites us back into fellowship with Him. He’s still willing to take a walk with us, to talk to us, to guide us through life’s crazy paths. He’s just asking, what do you believe?

Do you really believe what God says is true? You won’t always get things right. You’ll find yourself taking bites of that forbidden fruit, facing the consequences of not obeying God. Here’s the beauty, though, you’ll also find His stretched-out hand, lifting you up. Providing for you. Looking after you like a good father.

When Satan tempts you, remember this: God is trustworthy. What He says is true. Always. 100% of the time. Yes, God really did say. Use your truth against the lies. Lead others to the path of righteousness, not down the broken path of sin. We’re all influencers, whether for good or evil. Choose the narrow path, the one God is walking down. He’ll never, ever lead you astray.