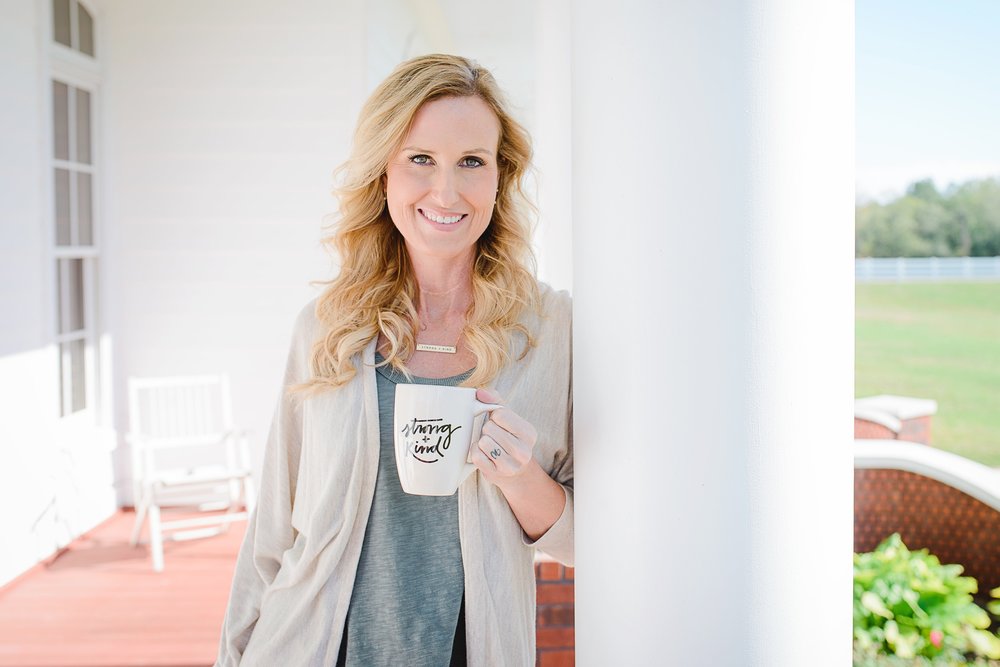 Yep, I said it. I told our kids their negativity was sucking the life out of me. On a Sunday…on the way home from church. It wasn’t my proudest moment. I’m usually pretty thoughtful with my words to our kids. I like to encourage and build them up – tell them how much I love them and like them, point out their gifts and talents. I try not to throw out threats that I know I’m not going to follow through with, or say things I’ll regret, but there it was…I said it. It came rolling out of my mouth before I could catch it and stuff it back in.

One of our children, who will remain nameless, (although I’ll give you a clue, he’s the newest family member) came into our lives with the propensity for negativity. His first thought is pretty much always NO. He doesn’t like it, he won’t like it, he tried it once and didn’t like it…you get the idea. Usually, he ends up liking it, but it’s after we go through a lot of negative talk, and it feels like it’s sucking the life out of me before we even get there.

I had been on this subject for a while with this child. I constantly give mini-speeches about negativity and how it affects how you feel–your brain is powerful, and when you think negatively and say negative words, it hurts you. Doctors say even to the point of physically making you sick. We discussed how you can re-train your brain to be positive, to think positively. A good friend of mine even told him about the meaning of the phrase “the silver lining.” She told him how it was important to find the silver lining in everything in life. It’s always there if you look for it.

It was a great talk, and I was inspired, at least. But this particular morning, the very next day after this awesome talk, I reminded him to find the silver lining but he proclaimed that in this situation there is no silver lining. The situation he was talking about is school. Seriously! This makes me crazy. Do you know the number of kids in the world that are so thankful just to be able to go to school, to learn, to get an education–kids that walk miles and miles, that cross rivers and valleys to have the chance to go to school. (check youtube if you think I’m exaggerating here. There’s a video of Chinese kids who literally climb a cliff with a rope ladder everyday to get to school) And here is my child saying there is ZERO silver lining to school.

I honestly don’t even think he actually hated school that badly. He is smart, he does well in his classes. He comes home and tells me things he likes. I really think it’s that this kid was just stuck in a trap of negativity. It’s the way he’s wired, has been taught, seen others be, or whatever–the reason doesn’t really matter, but the result is damaging to him…and to me.

The final straw that led to me saying this awful thing to my kids, happened after a full weekend lecturing about positivity. We got in the car after church, and I announced we were going to eat at Newks. His older brother said, “Noooo, not Newks! We ate there last Sunday.” That was it. It sent me right over the edge. One of my kids is complaining about an awesome school, one that we’re thankful to have the ability to send them to, and my other kid is complaining about going out to eat for Sunday lunch. Not to be dramatic, but their negativity was eating away at my soul!

I remember one time when Willie said my negativity was sucking the life out of him. Well, not exactly those words, or it might have been those words. It was close. He said it plainly enough that it hurt and it stuck with me, and I decide to change. We had 4 little ones, with the younger two just 10 months apart. Marriage with a bunch of little kiddos at your feet is no joke. There’s only so much of you to go around. Unfortunately, that’s the time when a lot of people call it quits. Husbands and wives don’t put in the work to reconnect, they “grow apart”, they forget why they married that person in the first place. I was noticing Willie pulling away, spending more time disengaged from me, from us. Things weren’t going so well, and then he said it.

I always wanted a big family, and I truly believe I was made to be a mom. I was a good mom, and our kids were adorable, fun and precious. I had a great job as the children’s minister at our church, and we were starting to run duckcommander.com out of our home. All good things. I had everything I ever wanted, but I was tired. The words coming out of my mouth to Willie, were only reflecting the last part of what I just told you about my life back then. I was telling Willie all of the negative things that happened in the day instead of the positive ones, and my words were sucking the life out of him–and me, I just hadn’t realized it yet. I decided I’d better change. It didn’t happen all at once, but I worked on it.

I started mentioning the good things more. Welcoming him with a big hug and kiss. I was determined to tell him all the fun things the kids did that day, the nice customer service email I received, and the great new VBS I’d found for the church. This wasn’t natural at first, it was intentional. Even if I didn’t feel like it, even when I was tired, I did it. And I promise you, it changed things. It changed me. I was a happier person. I felt better throughout the day–had more energy, smiled more. I noticed the good things, the blessings. I was living life with gratitude, instead of complaints. It changed us.

We were happier and more connected, but It didn’t change the difficulties in our lives. It didn’t take away the hard parts. The approximately 42.5 hours it took to get all our little ones fed, bathed, teeth brushed, read to and sung to every night. It didn’t make them stop arguing, dumping out all the cereal, or falling on the floor in a temper tantrum when they didn’t get what they wanted. It didn’t change that Willie and I sometimes argued about stupid things, or that my dad was going through chemotherapy treatments, or that there was a pile of bills to be paid. There didn’t seem to be enough time in the day to fill all the orders or answer all of the emails–and I still needed to find two more teachers for this Sunday, and the inspection sticker on the car had expired, and on and on. Here’s the thing, though, it changed me. It changed our marriage, our family, and probably the trajectory of our lives. I truly think it was that monumental.

Am I perfect at this? Nope, but I know what negativity does to me and to the ones I love the most. So, when I see it in my life, I work to stop it right in it’s tracks. Read what Phillippians 4:8 says about how to live a life of gratitude, “Finally brothers and sisters, whatever is true, whatever is noble, whatever is right, whatever is pure, whatever is lovely, whatever is admirable- if anything is excellent or praiseworthy- think about such things.” I truly believe that putting this into practice will change you and those around you.

Thankfully, we have had major improvements in the positivity levels of the kid I’m talking about here, and his older brother who got roped into this awkward moment hasn’t complained about our Sunday lunch choices in quite a while. Not sure what did it, but I’m happy to report that the life did not actually get sucked out of me. We all survived.  Maybe we all need to hear sometimes that the way we act isn’t just hurting us, it’s affecting our relationships with the ones we love.  If it doesn’t help to tell you to change it for you, change it for those around you. You don’t want to suck the life out of the people you love the most.

Korie is a New York Times best-selling author whose writing credits include The Women of Duck Commander, Faith Commander: Living Five Values from the Parables of Jesus and The Duck Commander Family: How Faith, Family, and Ducks Built a Dynasty, Duck Commander Devotions for Kids and Strong and Kind: Raising Kids of Character. Follow online @bosshogswife or www.duckcommander.com