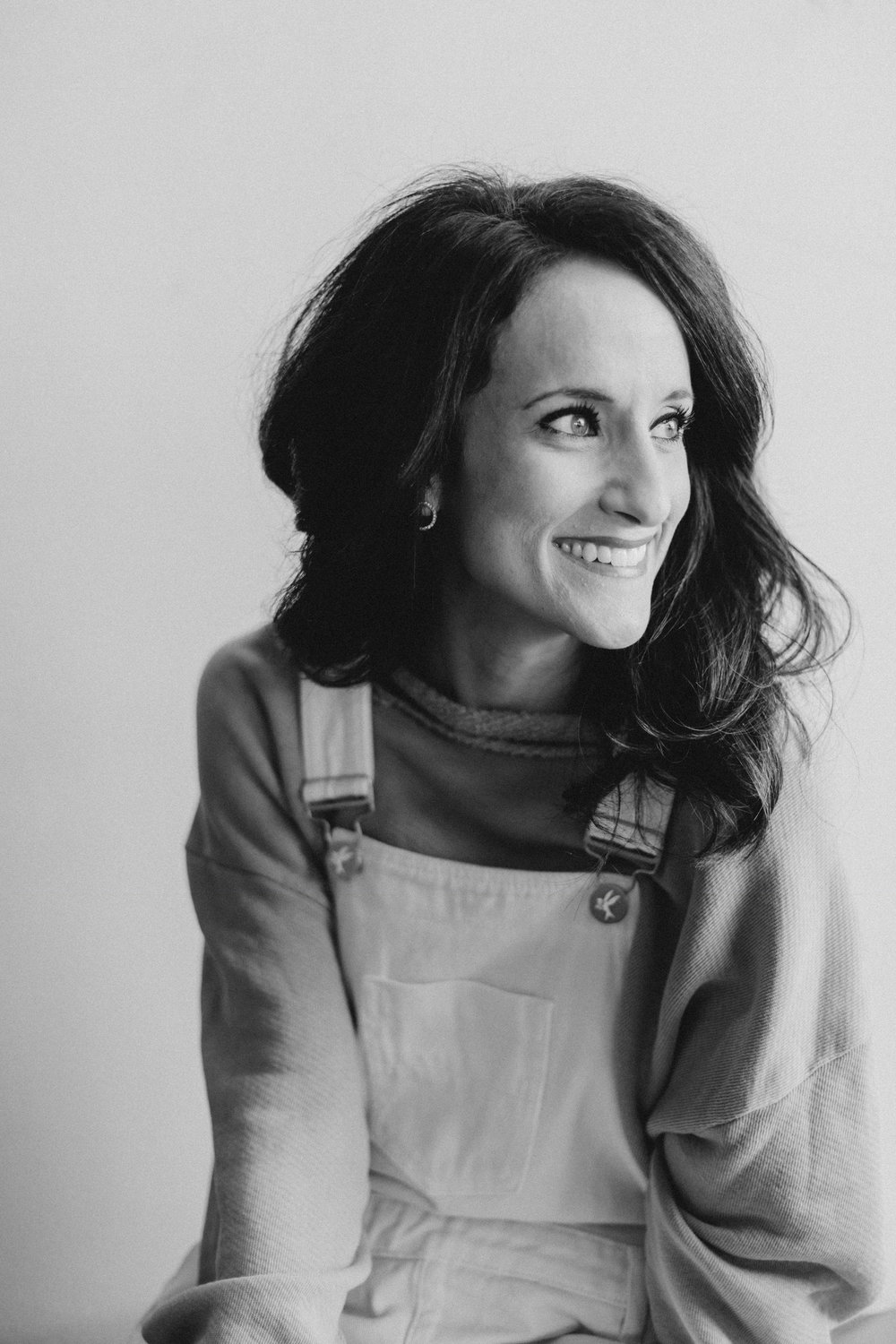 In His Kingdom, there is no beginning or end. In the courts of Holiness, there is no pause or break in the sound waves of worship. When you’re positioned in the presence of the King, your heart will never be found missing a beat to the song that will always carry you through.

Spread out across the fingertips of mercy, lies every journey and pathway your feet will ever walk. Along the way, you will find rest beneath the scars that cried out for redemption and peace between the markings of His suffering. This process to His promises won’t be determined by a stop watch or a finish line but by “running and not growing weary,” like the brush strokes an artist’s hands continue to make. But the canvas for this journey isn’t set up so you can stop or even hesitate when you grow weary or feel broken. Your artistry is defined by your response given to the Beloved’s call, despite how rough your wilderness road might look. He finds pleasure not in your tears, but in the moments He sees you running to Him – knowing that it’s His face your heart is truly after. It’s His desire for the scars of your past to become the greatest testimony of His goodness.

History is made when the beat of His heart becomes the rhythm of your footsteps and the echo of your war cry. Revival breaks out when your desperation to make Him known matches the desperation of the King. Restoration happens when your desire to press in walks alongside the depth of your pain. Redemption doesn’t wait on perfection; redemption responds to obedience…an obedience that remains. It’s a trust that propels your heart to embark upon the journey without surrender. It’s an understanding that takes you from glory to glory. It’s a mindset that your entire being is aware of.

For if you bow out of the battle, you’ve given up hope that He is who He says He is; you’ve given up on the King who purposed you for greatness. Your hands were created for war and designed to shake nations. Your voice was purposed for truth and tuned for His glory. Your feet were made to battle and destined to run the race with victory.

The word JOURNEY is defined as “a long and often difficult process of personal change and development.”  You’re most likely relating to the two words LONG and DIFFICULT. What we often forget is how our journey began. When the Word says in Psalm 139 that “before the foundations of the world He knew you, formed you, knit you together in your mother’s womb,” it is saying that the JOURNEY set before us actually began in the heart and hands of God. He is the artist, the sculptor. He is the beginning and He is the end. He is the Alpha and the Omega, and in Him there is no time clock to race against. What you and I have is an opportunity to choose what we will do with what destiny has ordained for us to do. Greatness will never be defined by money or fame, nor will our pain be induced by a God whose love is reckless and without revoke.

He never said that your feet would not wade through waters whose current is strong. He never said that your voice would not grow tired, and the whispers of men would not seem like a roaring lion. He never said that the desert seasons would be inviting, nor did He promise a wide and painless road. His ways are high like the heavens, and His thoughts are endless like the waves. He didn’t promise us comfort. He promised us HIMSELF. He is the I AM. He is the Maker of all things. He is the keeper of every heart, every tear, and every promise. He is the One Whose glory waits to be revealed to those who reach without fear. He is Who He says He is. HE IS THE JOURNEY AND THE DESTINATION. He is the road map to forever. He is the King of Kings who pours out over your broken strength so that you might stand up again and keep running after Him.