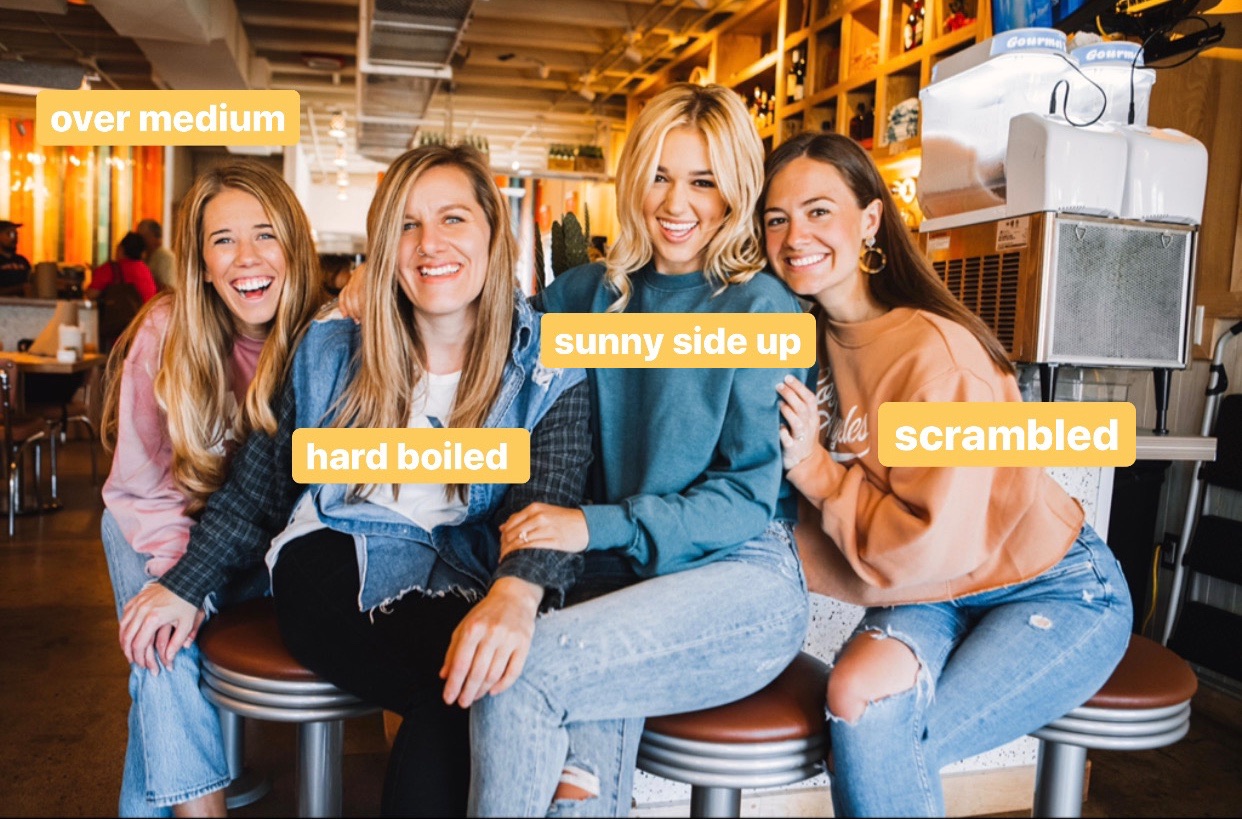 The “Young and Scrappy” (aka Team LO) are coming to you from the blog today! We’re bringing the behind the scenes of our team to you. Each of us has our own gifts, talents, and advice that we want to share with you! We all were was asked to share the best advice they have ever been given, and a little of our story of how we ended up at Team LO.

**PLUS: Team LO has invented something called the “egg test” and had a ton of fun with it. Keep reading to find out: which egg are you?

Up first is our California girl, Court! The best advice she has ever received is from her dad. He shared with her, “If you are doing the Lord’s work, and you can make what you need to live, then you will be the richest person on earth.” This advice has stuck with Court as she has navigated the transitions of careers in her young adult life. Court’s dad is a very successful businessman who spent most of his life pouring into business, so for her to hear that from him, she knew it was right.

It’s a lot easier said than done to really live out the gifts that God has given us in our careers. We can get so distracted by what the world tells us is right in a career that we aren’t paying attention to what God is telling us we need in a career. It is so important to step into what God has called you to do, and he will provide.

Court has been on Team LO for three years, now. Sadie and Court had become friends before team members, and Sadie had asked Court one day, “Are you living out the dreams and skills that the Lord has given you?” Whoa. It was a hard reality when Court realized that the answer to that question was, no. She had a great career working in marketing for a university. Her degree was in marketing and this just seemed right. When she thought about the questions harder, she knew that she had a heart for college ministry and designing. But where in the world was she going to be able to find a job with both those things?

Fast forward a week, Sadie called Court and asked her to say yes to Team LO which was very unknown at the time. Court knew that though her prayers the Lord was calling her to say yes. The yes was to trust God knowing that he would provide. When you say yes even though you can’t see what’s coming, God rewards that and he has blown Court away in the way that he has provided abundantly.

She moved to Nashville with Sadie and day by day they asked God what he wanted them to do. They got a website together, started the Instagram, and truly just prayed for direction. God showed up and provided in all the small moments in friendships, the team, and creatively. Court has learned so much in creating, pursuing the Lord, and how to be a good friend and teammate.

When God is calling you to a yes, you don’t know what is on the other side of that! God is going to reward that yes. 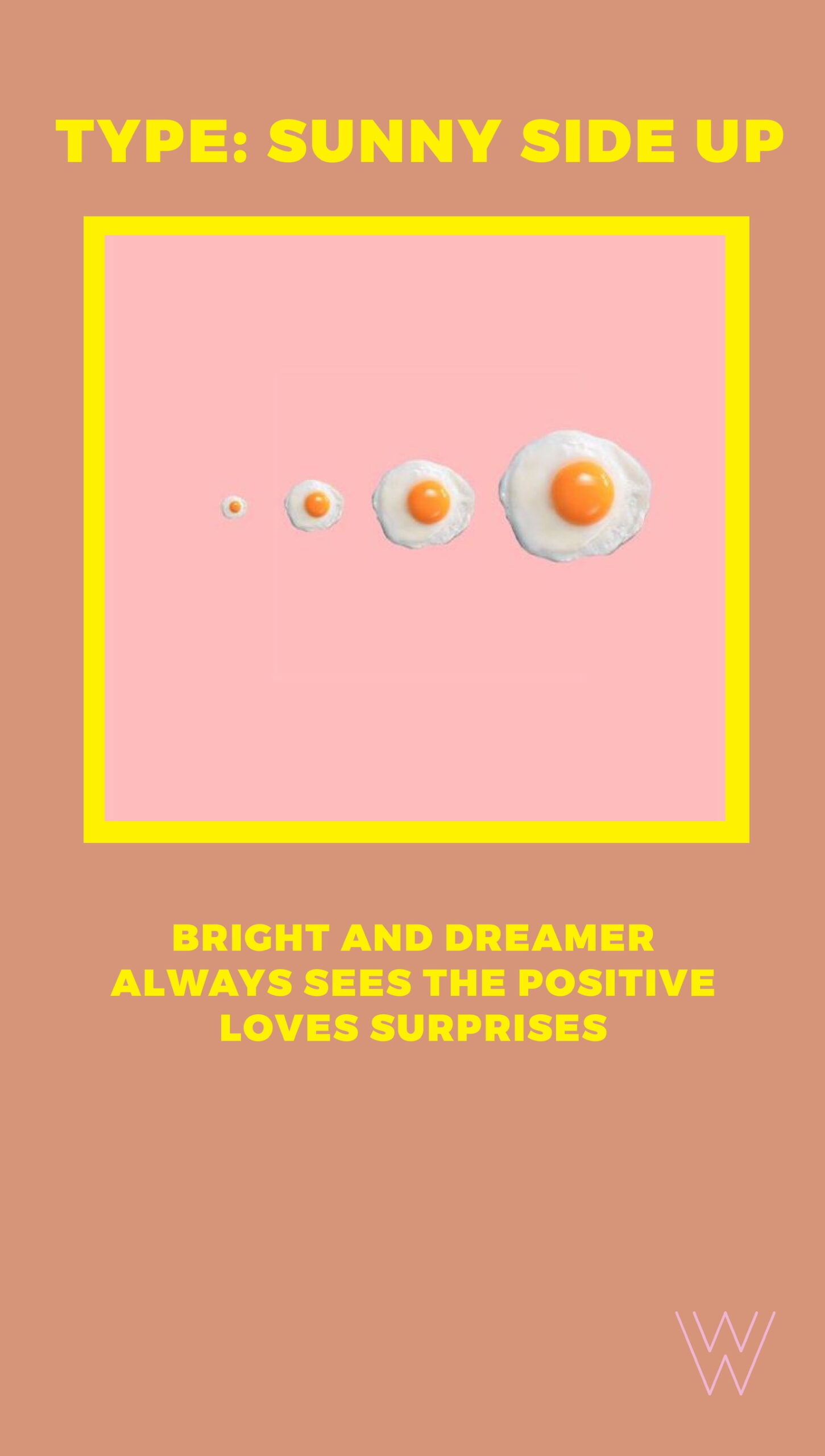 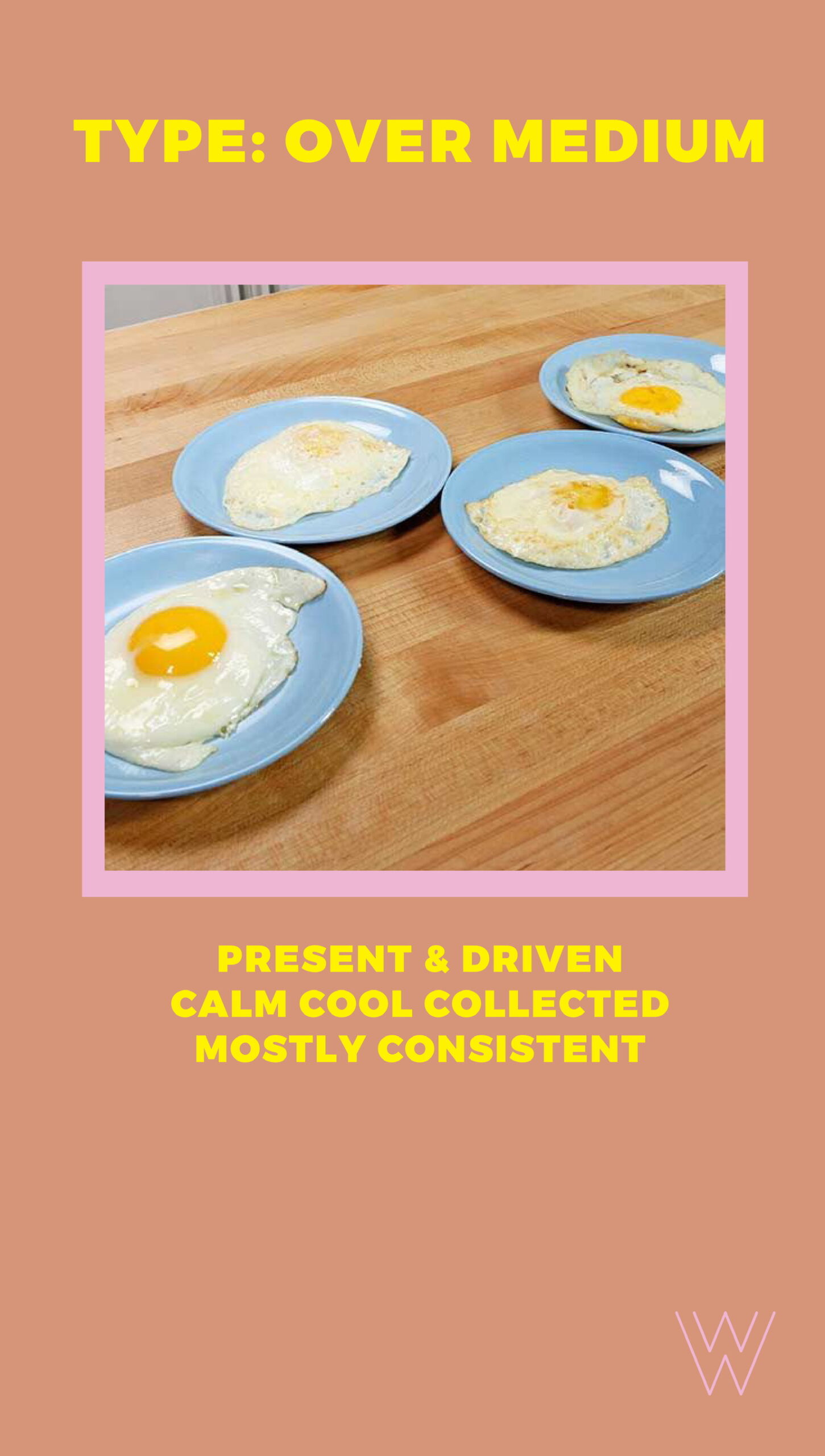 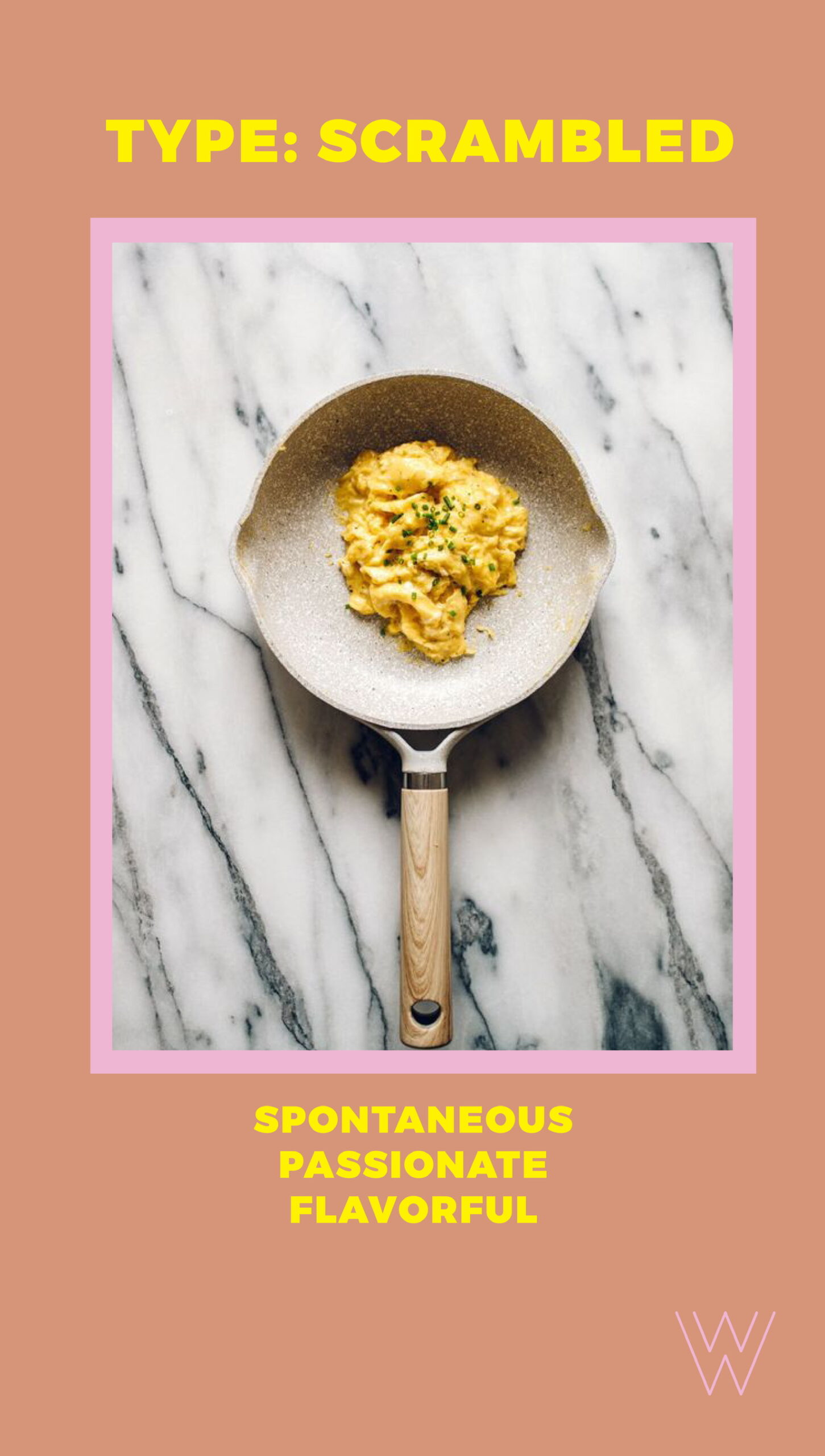 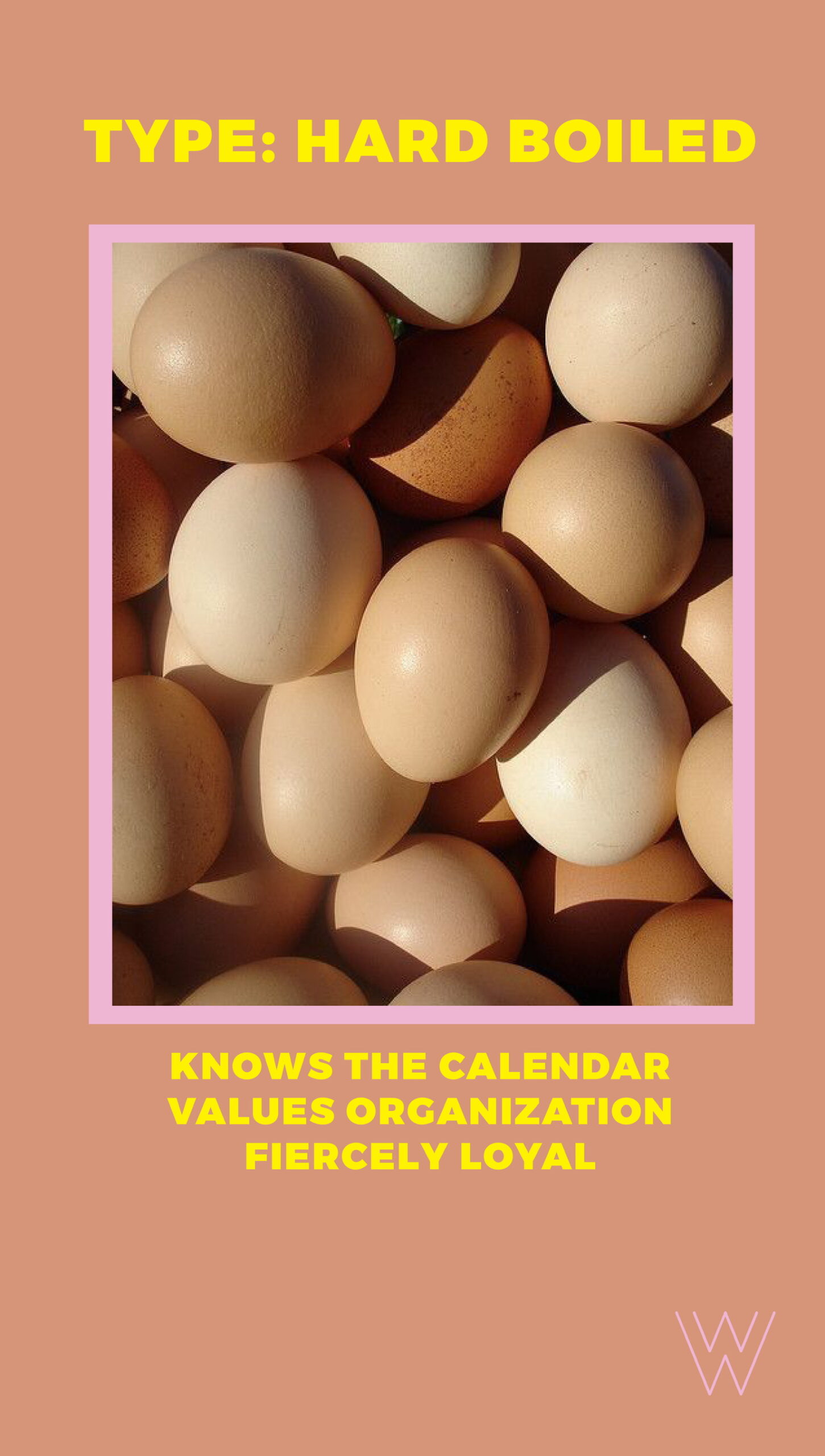 Next up we have our key dot connector, Steph! Her best advice also comes from her dad and that’s, “Think before you act.” It sounds simple but this has saved us all from a great deal of heartache and pain along the way. It’s so easy to fire off a quick response, but in the background hearing “think before you act” causes us all to take a step back and think about the consequences of our actions or our words if we aren’t careful.

Steph and Sadie met on a beach trip with mutual friends. Steph worked in the entertainment industry at the time and studied music business at Belmont University in Nashville. She had the perfect “dream job” working at a music label. But there was a part of her that felt a call into ministry, but she wasn’t sure what that looked like yet. Sadie later reached out to Steph and asked her to join the Live Original team as a Tour Manager. This was scary. Steph was given a choice to stay where she was and be comfortable in her “dream” job or jump into the unknown. Steph didn’t feel equipped for this job based on her skill set or personality. Praying through that was scary and the only way she said yes was because God had asked her to step into it.

Steph realized that if God is calling her, he was going to equip her. He would never call her to something that she wasn’t capable of. God reminded her that her personality type as the perfect type for this position and God developed her into the person that she was. Steph has built so much confidence in the Lord through this position. And yes, it can still be uncomfortable and scary, but every time those feelings come, God shows up. Loving the uncomfortable is so important. God brings an abundance of joy when you step into the uncomfortable that God takes us unto. He increased our faith and shows up every time.

Now we have our scrambled egg, Morgan. Morgan’s best advice ALSO comes from her dad. Morgan lost her dad when she was 15 very suddenly and that was a very confusing time in her life and caused a lot of questioning and pain. But her dad wrote her a letter before he passed and said, “Always remember where your home is”. At the time this seemed random and Morgan was confused as to what or where her home was. Through the years, this advice has been a reminder to Morgan that we can be stripped of anything in life, but at the end of the day if we can remember where true home is, that’s always going to give us peace hope and stability. Our home is not found on this earth and is not out forever. Her dad was giving her a taste of the future. When the world is telling us that our world is found here in earthly things, we can remember that our citizenship is found in heaven. Every good gift here is a glimpse of what’s to come because we are promised so much more, which is our heavenly home.

Morgan was working in real estate before joining Team LO but got to tag along on the tour since her husband was the tour pastor. On the tour, she noticed the way that team loved and cheered each other on. Morgan felt the need to pray with Sadie and she knew that in 2019 God was going to do big things. Morgan had a burning desire to run the race with the team but kept that desire to herself because she didn’t feel equipped. Next thing you know, Sadie had asked Morgan to join the team. Morgan was not a writer at all but was asked to come on the team as someone who leads the blog and join and lead LO sister.

If you have a desire that you know aligns with what God would want, He put that there for a reason and you should go after that. She knew that it wouldn’t be her own skills that would get her thought it, but God’s. Morgan actually failed the editing test for the job. TRUE STORY. Sadie hired Morgan anyway and told Morgan, “I don’t care about the editing test because that’s not why I’m hiring you.” What Sadie conveyed to Morgan that day was that our value is not found in our performance. He is a God who shows up in our weaknesses. Are we asking God to show up in places where we would fail without him? He had to show up for Morgan or she couldn’t do the job that was being asked of her.

The common thread of each of these stories is that God is the center of all of this, and none of it would be possible without Him. Everyone said yes to LO before it was even a thing or successful. They all said yes when they had successful careers, but felt the Lord calling them to something else.

The value of each team member is in their hearts and who they are in Christ. Man looks at the outward appearance, but God does something for the heart. Everything we do as Team LO is so much bigger than who we are as individuals. It has to be God. God is bigger than anything that we could ever accomplish on our own. God is enough for all of this.

Step into the unknown and watch God show up!