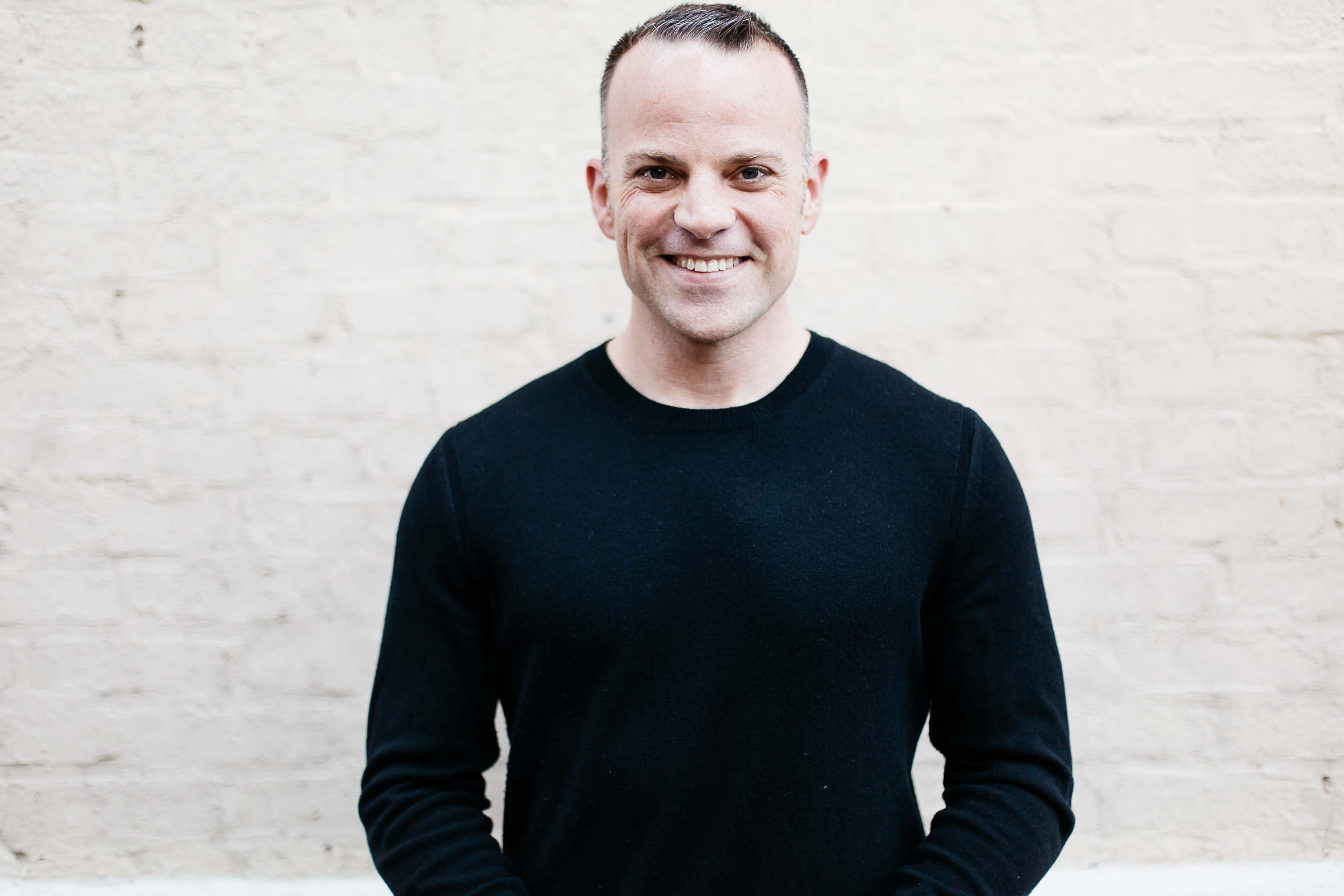 When I dated girls in college, I confused every single one of them. I was not sure how to express my feelings. Heck, I wasn’t even sure what my feelings were! Though the women I knew were all amazing, the relationships all ended up in a complete dumpster fire of pain and confusion. I finally had to take a break from romantic relationships all together. I had to get “me” sorted out a bit more before I could try to get a “we” off the ground! But when I met my wife-to-be, Donna, things had changed. I felt more confident in the Lord’s leadership of my life, and more comfortable with myself. With that sense of comfort and confidence I was able to give her the gift that is lacking in much of the dating world today: clarity.

Proverbs 29:18 declares, “Where there is no vision, the people perish.” The word “perish” there can also be translated, “unrestrained” or “disturbed” or “out of control.” This is modern dating. When there is no clear direction, both men and women feel out of control, disturbed and anxious. Much of the anguish in modern dating could be alleviated if we mustered the courage to graciously tell one another what we think, how we feel, and what we would like to do. It is a lack of leadership that is killing the joy in dating. Ephesians 4 states that the people of Jesus “speak the truth in love.” Proverbs 24:26 declares that an honest answer is a kiss on the lips. It is a sign of both kindness and respect to graciously tell someone the truth. In the world of dating and relationships, ambiguity is the seedbed of anxiety. What the world needs now is some clarity.

We need clarity in initiation. This continues to be a challenge and responsibility borne in large part by men. In 2012 a national survey of all women indicated that only 12% of American women asked anyone out the previous year. So whatever you believe about male-female roles in relationships, the data continues to suggest that women want men to initiate. Now does this mean that women cannot tell men that they are interested? No! Read the Old Testament book of Ruth. Boaz was a good man who was not going to make a move. So Ruth, a righteous woman, asked him “What’s the deal here, Boaz? Are we doing this?” (Rough translation). It’s not wrong! Yet Proverbs states that a man who finds a wife finds a good thing. I do believe that it is good for men to initiate and hope more will do so and do it with clarity!

I met Donna at a ministry function where we were both serving, and ran into her a few times after that in large group settings. I watched the way she treated people. She was gracious. She was kind. She was fun. I thought to myself, “I think I am attracted to this girl.” A large group of our mutual friends were going out to a movie, so I approached her and asked if she would like to join us. She agreed. So we went and I made sure I sat by her. It was not a date, but it provided a great opportunity for us to spend a little more time together.

After that I called her and said, “Hey, my brother is in town. He’s got this New Year’s Eve thing he’s going to. He invited me to join him and I need a date. Would you like to come with me?” I felt like this was a way to get some more time with just her and I, away from our social spheres, but also provide her the comfort of knowing there would be other people there. She said yes. We had a great time. At the end of the night, before she got out of the car, I told her, “Tonight was fun. Can I call you again?” I said this to her because I did not want her to get out of the car and then have a few days of wondering whether or not I had a good time, whether or not I would ever talk to her again, asking herself if should she reach out, or if should she wait to hear from me. I had been around enough women by this time in my life to know how uncomfortable that ambiguity is. I wanted to leave her with some clarity. He had fun. He will call. There is less to analyze and nothing to plan. He has given me clarity on what comes next.

We also need clarity in the process. As our dating life continued, I tried to always end every evening with something along the lines of these two sentences: “This was fun. I will call you.” That way she was never left guessing on what would happen next. Then, every few weeks, before she got out of the car after an evening together, I would initiate a longer conversation. It usually consisted of me saying something like, “I just want you to know, I am really enjoying getting to know you and would like to continue spending time with you. I am not in a place where I am trying to get married in the next six months, but I am also not simply wasting your time either. I could see this relationship going further. So I would like to keep calling you if you are interested.” She told me later how much she appreciated this. “I always knew where I stood.” We can give one another the gift of freedom from anxiety through the simple act of providing clarity.

Ladies, this applies to you as well. As often as I talked with young women who were confused about the lack of clarity in the process of dating, I spoke to just as many men who described the anxiety of not knowing if a girl liked them or not. Don’t just freeze a guy out and never respond to his text. Give him the courtesy of a response, even if it feels potentially awkward. If you aren’t interested, say something like, “You know, you seem like a great guy, but I just can’t see this going anywhere. But thank you for the invitation.”

I talked with a young man who told me that a girl he had asked out said those exact words to him. As he told the story to a group of men and women, we were all dying to know how that kind of honesty felt! He said, “It was such a relief. Sure, I was disappointed, but I did not have to waste time guessing what she thought.” She honored him with by providing him a gracious, honest response.

In 1 Corinthians 14 Paul declares, “God is not a god of confusion, but a God of peace.” We are meant to be like this as well. When we give people clarity, we give them peace. How do we give them clarity? When John tried to succinctly describe Jesus, he kept coming back to the refrain that He was “full of grace and truth.” We should all strive for this: graciously speaking the truth to one another. Why? In the passage from Ephesians I quoted earlier, it goes on to say, “speaking the truth in love, we will in all things grow…” When we decide to be gracious and honest, we do our part to create an environment where people can grow. As we work up the courage to be clear in the world of dating and relationships, we can know that it is the most loving way to help each other be all that we are meant to be under God. Truly, one of the greatest gifts we can give one another is clarity!

Ben Stuart is the pastor of Passion City Church, Washington D.C, and author of Single, Dating, Engaged, Married. Prior to joining Passion City Church, Ben served for eleven years as the executive director of Breakaway Ministries, a weekly Bible study attended by thousands of college students on the campus of Texas A&M. Ben earned a master’s degree in historical theology from Dallas Theological Seminary. Ben and his wife, Donna, live to inspire and equip people to walk with God for a lifetime.