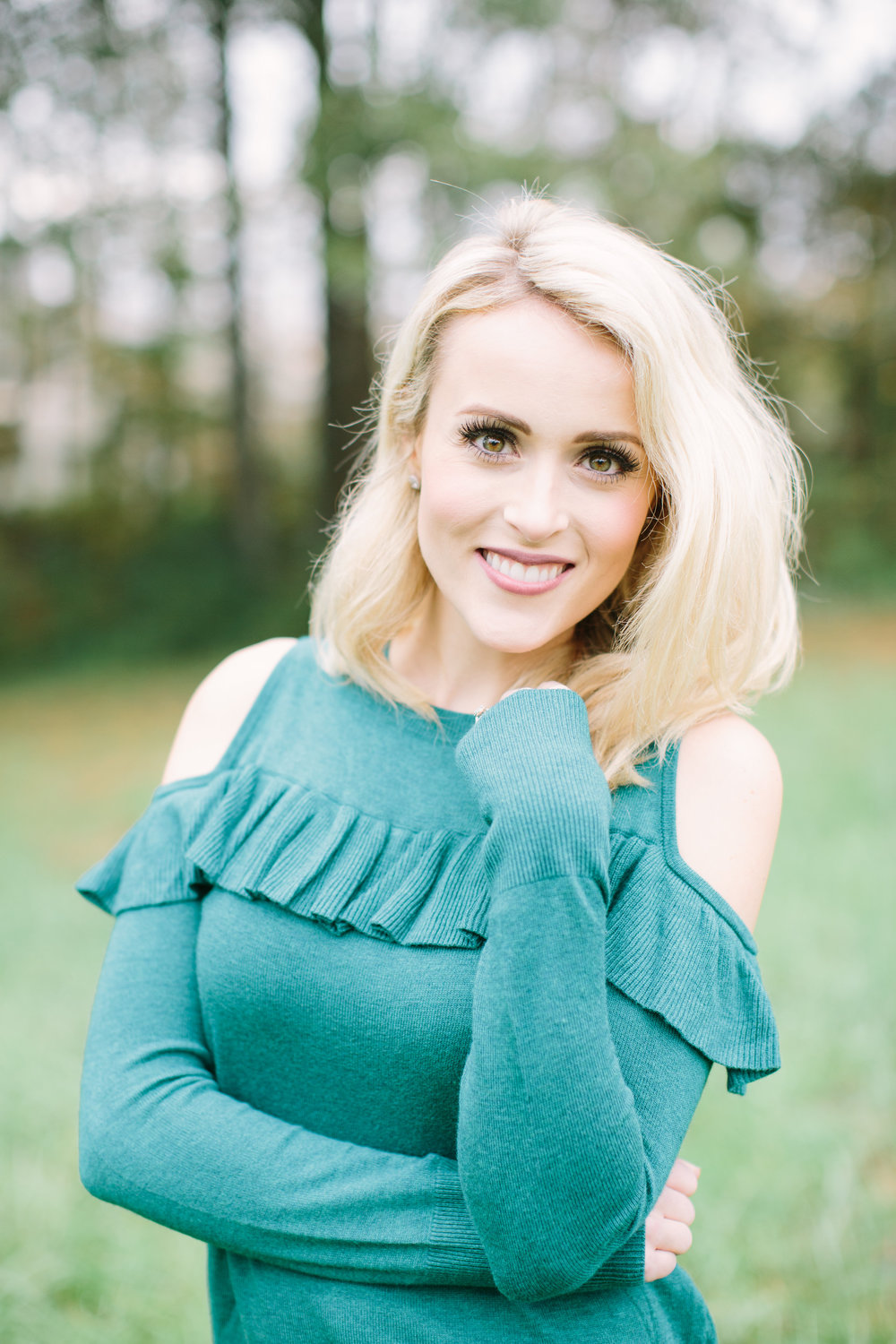 Shame. It’s something that has been woven into so many stories—not welcomed, but something that has come in to take room in our hearts and take our attention. Incredible people with amazing hearts and giftings are filled with guilt and condemnation, and it holds audience with their mind, saying they will never be what they had once dreamed.

For most of us, shame is the one thing that keeps us from embracing God’s forgiveness and living in His abundant joy. So, how do we deal with this obstacle to forgiveness and have a thriving relationship with God? We simply choose to take God at His word, and believe that His love truly washes clean our sin and shame. God’s word says,  “As far as the east is from the west, So far has He removed our transgressions from us.” (Psalm 103:12)

Therefore, there is now no condemnation [no guilty verdict, no punishment] for those who are in Christ Jesus [who believe in Him as personal Lord and Savior]. (Romans 8:1AMP)

On the cross, Jesus took our sin and the shame that comes with it and removed them far from us. He reminds us in scripture that because of Christ, there is no longer condemnation. He has already lifted our burdens so that the weight of sin and shame would not hold us down from running the race He has called us to.

Defeat says, “I’m too far gone. No one wants me. God doesn’t care for me because I don’t deserve his love and never will. I will give up because I will mess up again and can’t get past my shame.” Victory says, “God I know I have messed up, please forgive me and give me strength to live for you. I know you covered all my sins, past, present, and future on the cross and through the name of Jesus Christ there is victory.”

Jesus came to give up His life as a ransom for us—people He already knew would sin and struggle. He came to defeat the hold that death, shame and isolation had on our life. He wants to bring us who were in darkness into His glorious light. He wants us, just as we are. Broken, needy and fully aware that we are unable to do this life on our own. We can either let shame hold us down or allow belief in Him to lift us up to victory. Freedom is ours when we break free of our shame and walk in His grace. No longer captive, but free in Christ.