Note from Team LO: We are SO excited to bring you this month’s post from our LO Fam member, Shylie Richards! If you want to be a part of this global community, subscribe to our email list to the be first to know when our doors open! 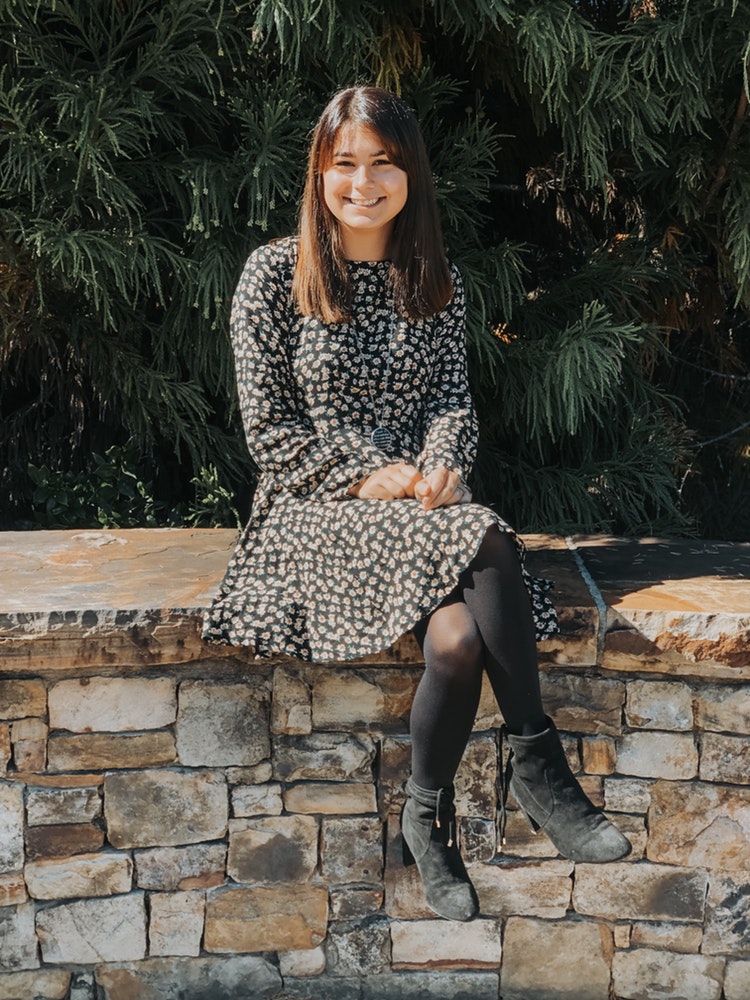 Recently, I started rereading the book of Philippians. I have read it a few times, but never really dove into it or grasped what Paul’s message truly is. This time, I determined to work harder to understand why this book is so important. Let this be a lesson to you. No matter how many times you read a passage in the Bible, new things will be revealed.

First, here is a quick backstory so you can understand where Paul was during this time and why he was writing to the Philippians. The church at Philippi was established by Paul during his second missionary journey. In Acts 16, we’re told Paul had a night vision where he was told to go to Macedonia and help the people there. Philippi is a city in Macedonia so that is where Paul went. After working with the people, he grew to love them.

During Paul’s first visit to Philippi, we know he was imprisoned for casting a demon out of a slave girl. The bible tells us she had the power to foretell the future. Her owners were bad men who were profiting from this girl’s abilities. Naturally, they became angry with Paul and Silas and demanded they be thrown in jail for causing trouble. Furthermore, Paul and Silas were openly proclaiming that Jesus was Lord and not Caesar. These things led to their arrest. But, this was not the only arrest Paul endured and scholars continue to debate which imprisonment produced these letters.

Paul seems to have several goals for this letter. One of them is to motivate the Philippians to stand fast in the Lord. He tells them not to be wary about his situation, but to have hope in Jesus Christ no matter the outcome. He also tells them to focus their minds on God and to worship Him no matter what. He encourages them that they must be willing to suffer also just as he had for Christ.

In Paul’s desperate time of need, he was still hopeful, encouraging, loving, steadfast and devoted. Paul’s example is one for us today just as much as it was for the Philippians. It is a reminder that even in our darkest days, there will things that are worth celebrating.

The example of the Philippians love and support for Paul is also one for us today. We know that Paul received a gift of money from the Christians in Philippi through their messenger, Epaphroditus. Part of the Philippian letter is to encourage and thank the Christians there for their generosity in his time of need. We should aim to be giving and supportive just as the Christians of Philippi were when they heard the news of Paul’s imprisonment. Keep in mind that giving doesn’t necessarily have to mean giving material gifts or money. Gifts and money are important, but so are things like prayer, time, love, hugs and smiles. Supporting those who are in need can look many different ways.

Reading Philippians challenged me to live my life more purposeful. It caused me to jot down some questions to dig deeper into my thoughts. Perhaps they will help you as you search your heart as well.

What can I do to be more like Paul in my own seemingly hopeless situations?

How can I encourage other Christians in their walk with the Lord?

How can I continue to focus my mind on God?

Am I willing to be joyful through God in times of suffering?

Try to answer these questions with very specific answers. Don’t just say “I could pray for others.” That’s always great, but think a little deeper and you’ll discover more of what God desires for you. Be creative as you think of ways to encourage other Christians. You might try forming your own questions to answer as you work your way through Philippians.

Remember how he rejoiced that the name of God was glorified in all things. And remember, that that is always hope because our God is a God of hope.

Want to join the Fam and have a chance to be featured on the blog? Sign up for emails to join once membership opens!